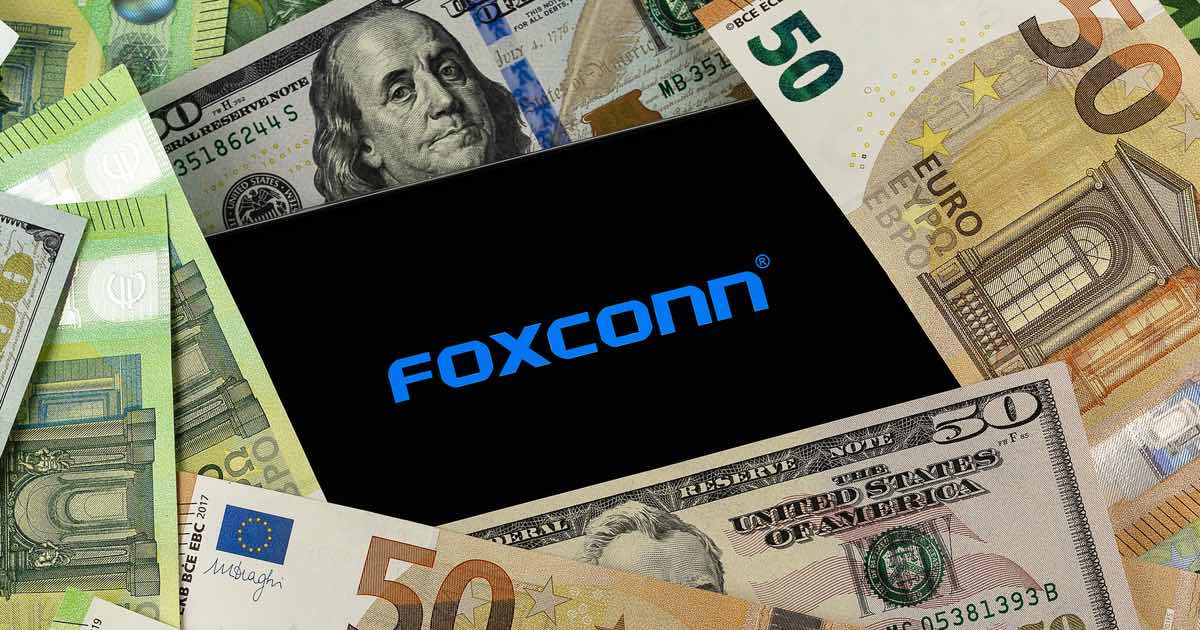 Apple developer Foxconn is starting a recruitment drive for its manufacturing plant in Zhengzhou, China. While the company is typically known for iPhone production, this news comes weeks ahead of usual seasonal schedules.

With Foxconn’s Zhengzhou factory being the main production base for iPhone assembly, the company began a major recruitment drive beginning in May in an attempt to bolster its workforce. Part of this effort involves offering larger bonuses. Increasing the value by 30% for workers who sign up with the manufacturer.

As this is considered an off-season time for hiring workers, the hiring drive itself is rather unusual. UDN reports that it is typical for Foxconn to have its main hiring drive around mid-June to July.

Foxconn has not identified how many workers it is seeking during this recruitment effort.

Apple is also reportedly asking the plant to bring workers onboard in advance to help minimize the chances of delaying a release due to factory shutdowns.

Known as “iPhone City,” Foxconn stated in late April that the company had around 200,000 workers operating in the area. The company also stated that production has not seen an impact due to COVID-19.