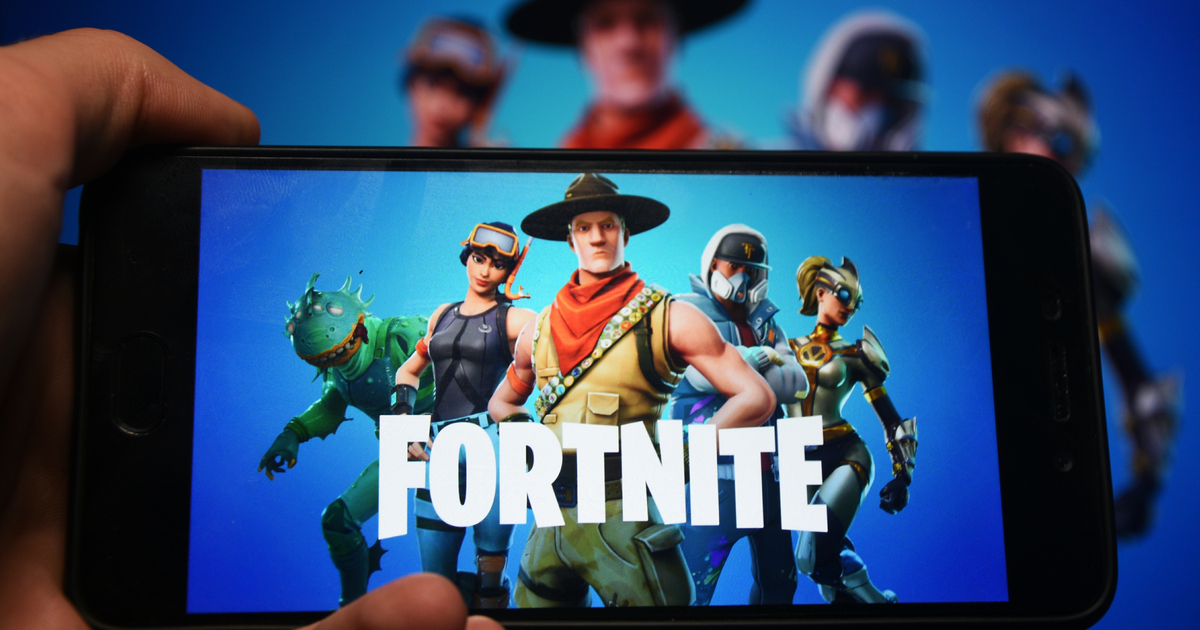 Fans of Fortnite will be glad to know that they can play the game again on their iPhones or iPads through the Xbox Cloud Gaming website. Microsoft and Epic Games teamed up to make a touch-friendly version of the game playable on browsers for free.

Apple Removed Fortnite from the App Store But Fans Are Resourceful

It should be remembered that Apple removed Fortnite from the App Store in August 2020. This came after developers announced that they would allow players to purchase game items directly through the app, without using the App Store. Apple prohibited this, since it requires all payments be made through its App Store as in-app purchases. Since then, Apple and Epic have engaged in a long legal battle with Apple finally getting the favor.

Xbox Cloud Gaming to the Rescue

Finally, that day has arrived, thanks to a partnership between Microsoft and Epic Games. The two companies have made the game playable again on iOS devices for free. Fans simply need to navigate to the Xbox Cloud Gaming website using their iPhones or iPads. Then, they need to log in to their Xbox account, which doesn’t need to be a paid account, to play the game. Epic Games made the touch-friendly version of the game optimized for mobile gaming. Players can also connect a controller compatible with iPhone to make their gaming experience even more pleasant.

It’s still a mystery why Epic Games decided to team up with Microsoft to bring Fortnite to Xbox Gaming Cloud. Previously, the company viewed cloud gaming services as one of its competitors. Perhaps, this could be due to the delays in the development of the game’s touch-friendly version on GeForce Now. The PC version of Fortnite currently available on GeForce Now seemed to have problems with controls since the game adapted configurations set for PC games. Epic Games announced it was preparing a beta of the touch-friendly version of the game. But nothing has been heard about it since then.

As it stands right now, the touch-friendly version of Fortnite now available through Xbox Gaming Cloud would have to do for now. Players who missed playing the game on their iOS device just need log in to their Xbox account.