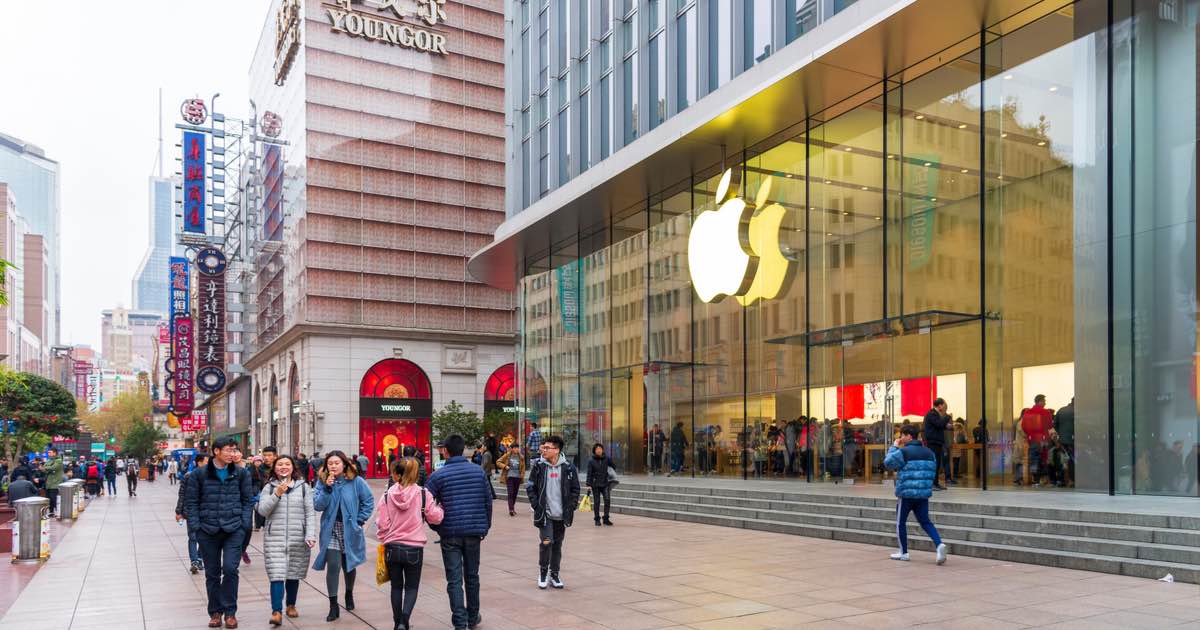 MacBook Pro producer Quanta experienced riots over China-enforced COVID-19 restrictions and lockdowns. Workers from a Quanta factory in Shanghai have caused disruptions and stirred conflict with authorities in regard to China’s strict COVID-19 practices. Reports indicate that hundreds of employees were toppling barricades and shoving security guards.

Quanta is but one of the many Apple suppliers to have been affected by the “zero-tolerance” COVID-19 lockdowns. Since early April, China has continued to impose restrictions in order to combat the pandemic.

Tensions at Quanta Erupt into Riot due to Lockdowns

Bloomberg reported that the riot began May 5, 2022, as mounting tensions at the plant quickly escalated while workers attempted to return to their dormitories. Guards in white protective gear attempted to contain the workers, who responded by pushing past the barriers.

A Tweet from Radio Free Asia managed to capture some of the footage. The tweet stated, “Shanghai Defeng Electronics, a subsidiary of Shanghai Quanta, which has just partially resumed work, experienced an employee riot on the evening of Thursday (5th)”.

The tweet states that employees are frustrated due to the pandemic restrictions, and wish to purchase “civilian materials”. The video itself shows several chaotic scenes; including a masked woman attempting to stop a man from potentially strangling another man.

Furthermore, a worker informed local media that many employees have concerns about the increased lockdown measurements as there are already reports of positive COVID-19 cases at the factory.

As the world continues to deal with the COVID-19 pandemic, China has had a large week for restrictions on manufacturing. This week, iPhone manufacturer Foxconn began a hiring initiative, only for the company to nix the project around 24 hours later. While promising to offer a 30% pay incentive, the hiring operation had to cease due to COVID-19 restrictions.

Currently, Apple is experiencing delays on many of its products due to supply chain issues. Certain products in Apple’s online store, such as the new Mac Studio, are experiencing wait times of several months.