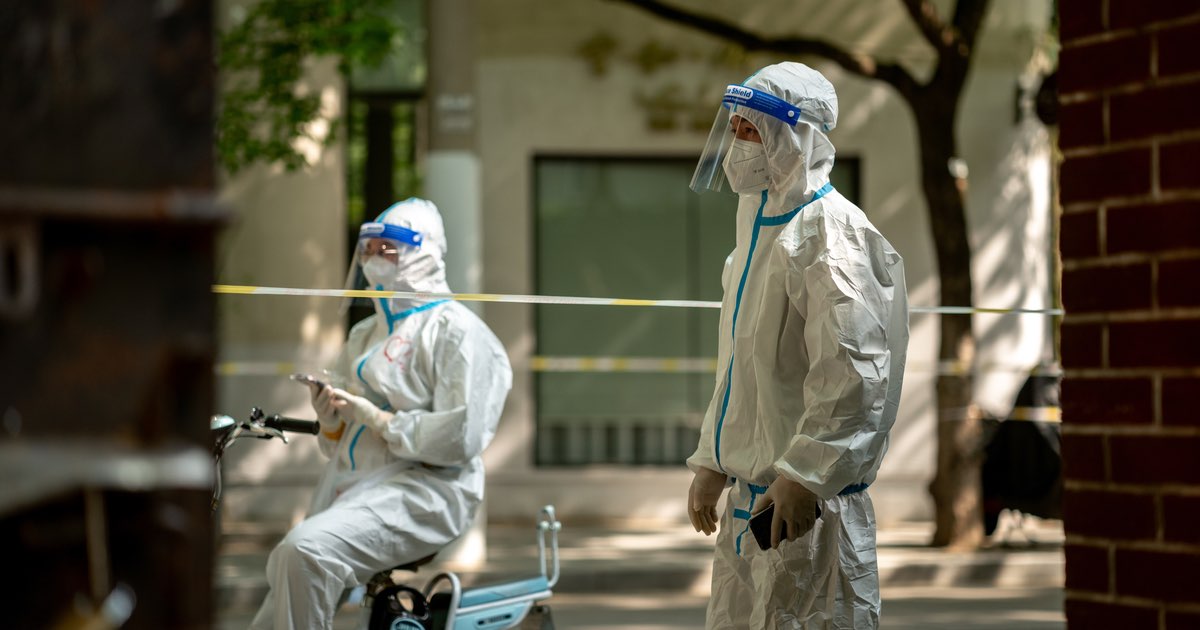 Around 24 hours after the company announced it was providing better hiring incentives for new employees, Foxconn announced that it must abruptly stop this hiring blitz for its plant in Zhengzhou, China. This news arrives along with new COVID-19 lockdowns and restrictions imposed on the city.

The new lockdowns, which expire next Tuesday, arrive after 4 confirmed COVID-19 cases, and 10 new asymptomatic carriers.

Yesterday, the iPhone manufacturer announced that it wanted to hire more workers in order to satisfy increased consumer demand. This is in addition to supply chain constraints causing an even larger demand for the soon to release iPhone 14.

However, the South China Morning Post reports that Foxconn has decided to suspend the hiring of new employees due to new COVID-19 restrictions. The company stated that this may “complicate” production for the iPhone 14 lineup that is expected to launch by fall.

Foxconn attempted to boost recruitment at its Zhengzhou factory by offering larger bonus incentives for employees that stayed on past 90 days.

South China Morning Posts argues that this may complicated the iPhone 14 production schedule for Foxconn. Within  Zhengzhou, Foxconn manufactures under a “closed loop” system that keeps the employees confined to the campus.

As of now, there is no expectation for Apple to delay the launch of the new iPhone 14 series. This is unlike the release of the iPhone 12, which saw a delay until Oct. 2022, rather than a usual September timetable. Reports from the DigiTimes speculated that supply chain problems may result in a similar situation for Apple this year.

Despite this, things are not entirely bleak concerning Apple’s supply chain woes. Quanta, supplier of MacBook Pro components, resumed productions at its plant in China after disruptions caused by lockdowns and restrictions. Apple stated during its earnings call last week that the company expects supply chain restraints to follow into the next quarter.