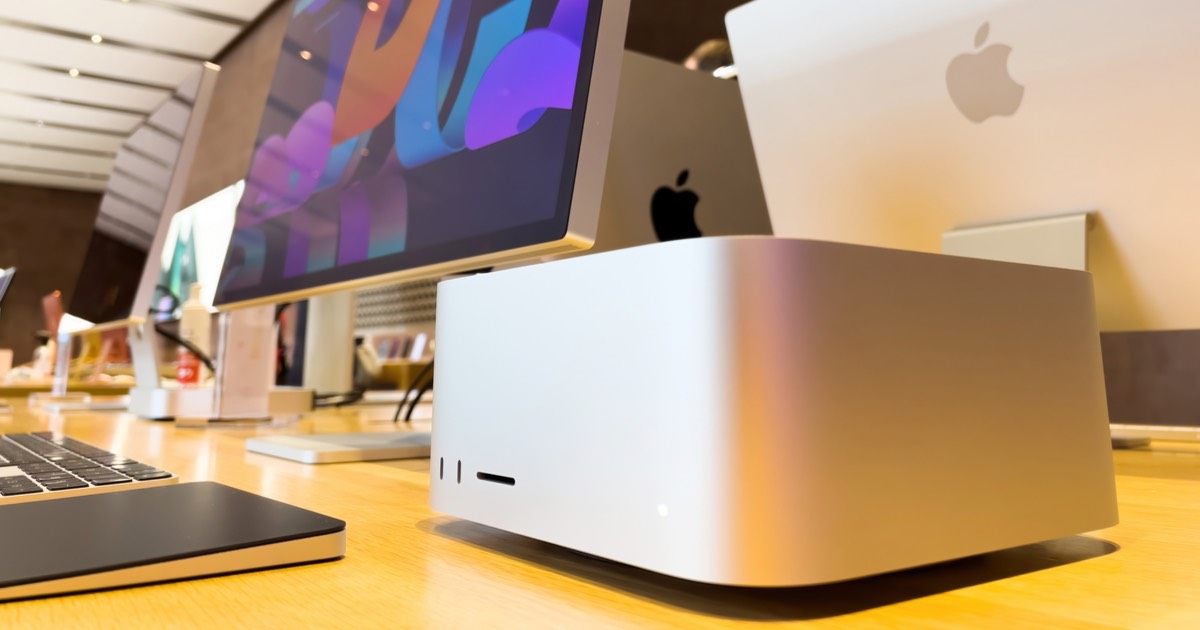 Polin, who runs the website Fro Knows Photo was able to capture the moment on film.

At the start of the video, Polin stated that Apple contacted him in regards to giving a promising young director a “dream studio makeover.” Polin reached out to a photographer in Philadelphia named Zamani Feelings. Feelings is a photographer that helps younger photographers find their potential. Based on the feedback of Feelings, Polin chose Blumberg for the Studio makeover.

Before delivering the Studio makeover, Polin asked Blumberg what kind of hardware he was running. The young photographer and videographer responded that the MacBook he uses was so low on space that he was unable to export any new projects.

Wanting the entire experience to be a surprise, Polin asked Blumberg to come to Polin’s studio for a tour. It was there that the aspiring director learned what awaited him. Apple not only supplied Blumberg with a new Mac Studio, they also provided a Studio Display, a 14-inch MacBook Pro with an M1 Max chip, an iPhone 13 Pro Max, a HomePod mini, a Magic Keyboard, a Magic Mouse and a Magic Trackpad.

Blumberg’s work can be found on Instagram. The aspiring director has pages for both his photography and videography. Currently, his work focuses on basketball players, including Kanye West’s Donda Academy, and top recruit Dereck Lively.

Blumberg stated that he is starting to branch into music videos, and is aiming toward making a documentary.

With Apple currently experiencing a host of production woes, the video serves as a positive marketing strategy and an overall win for the company.

The new Mac Studio and Studio Display were released in March.