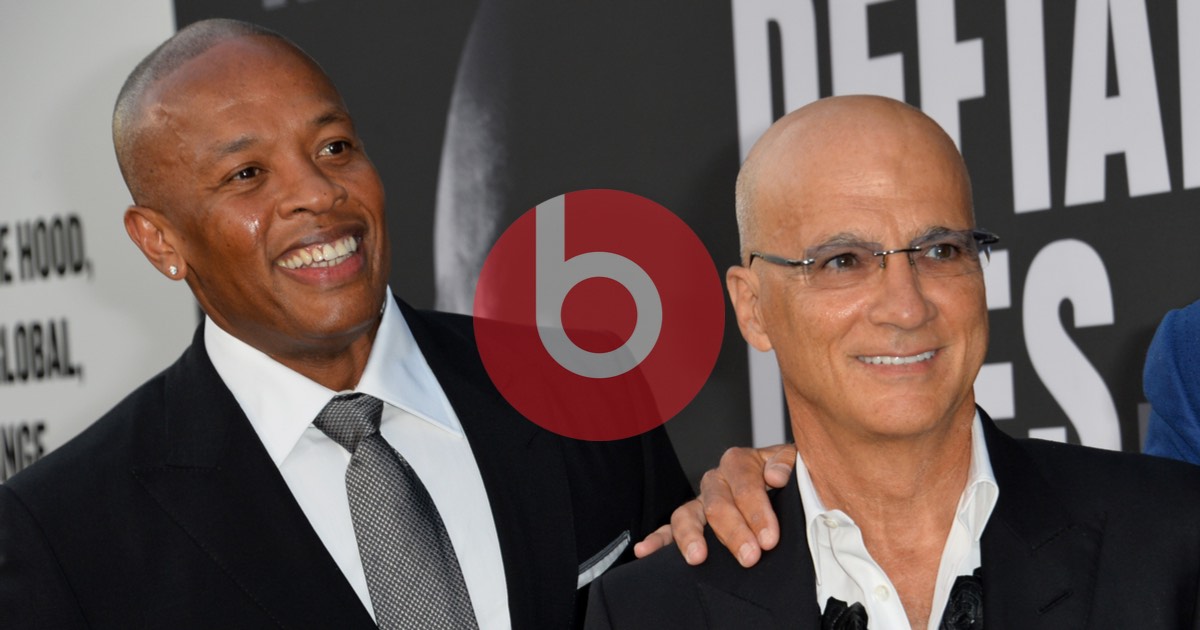 In 2014, Dr. Dre made an infamous video celebrating Apple’s acquisition of Beats. Heralding himself as “the first billionaire in hip-hop,” a story from the new tell-all book After Steve revealed that the video not only cost Dre $200 million, but it almost sank the entire deal.

Tripp Mickle’s new book After Steve: How Apple Became a Trillion-Dollar Company and Lost Its Soul explores Tim Cook leading Apple after the passing of Steve Jobs. Chapter 10 of the book explores Apple’s entry into the world of music streaming. Mickle explains that CEO Tim Cook discovered Beats and wished to acquire it in thanks to its human-curated playlists, but also because Cook wanted, “a solution to the company’s failure to enter the streaming music business.”

Meeting some internal resistance over the deal, Cook also had to contend with Jimmy Iovine. Finally settling on a price to purchase both Beats Music and Beats Electronics, the book reveals that the only thing that could spoil the situation would be for word of the deal to publicly leak.

Iovine was especially persistent on this issue, going so far as to quote the film Goodfellas to Dr. Dre. Iovine said to the rapper, “Remember that scene in Goodfellas where Jimmy tells the guys, ‘Don’t buy any furs. Don’t buy any cars. Don’t get showy’?” He said. “Don’t move.”

By 2 a.m. the following morning, Iovine was on the phone with Puff Daddy, where the rapper explained that Dr. Dre and artist Tyrese posted a video on Facebook that revealed the deal.

In the video, Tyrese can be seen bragging about being drunk on Heineken while in a recording studio.

Additionally, the video also shows Dre when he famously announced that Forbes needed to update their rich list, as he was now the first billionaire in hip-hop. According to Mickle, this caused Iovine to panic. Though Tim Cook was unimpressed by the situation, he decided to remain calm.

Cook Sets Up a Meeting

When Cook received word of the video, the CEO summoned Iovine and Dre to Cupertino. The three had a private conversation in a conference room. Iovine feared that Cook was going to destroy the deal. Though, rather than anger and cursing that would have poured from Jobs, Cook continued to remain calm. Cook stated that while he wished the social media video had not happened, it had not lost his conviction that acquiring Beats was the right decision for the company.

However, Dr. Dre would not go unscathed. Mickle’s book reveals that Cook leveraged the situation to demand adjustments to the terms of the deal. In total, Cook used the video to shave $200 million off the final price. The event would cause the staff at Beats to say that the deal Apple gave Dr. Dre was “just enough of a haircut” to ensure that he did not become a billionaire.

Reports from the New York Post show that Apple had indeed cut $200 million from the price. However, at the time, it was suggested that leaks concerning Beats Music’s low subscriber count was the reason for the price drop.

Mickle’s book, on the other hand, paints a much different story. The new book After Steve is available now.