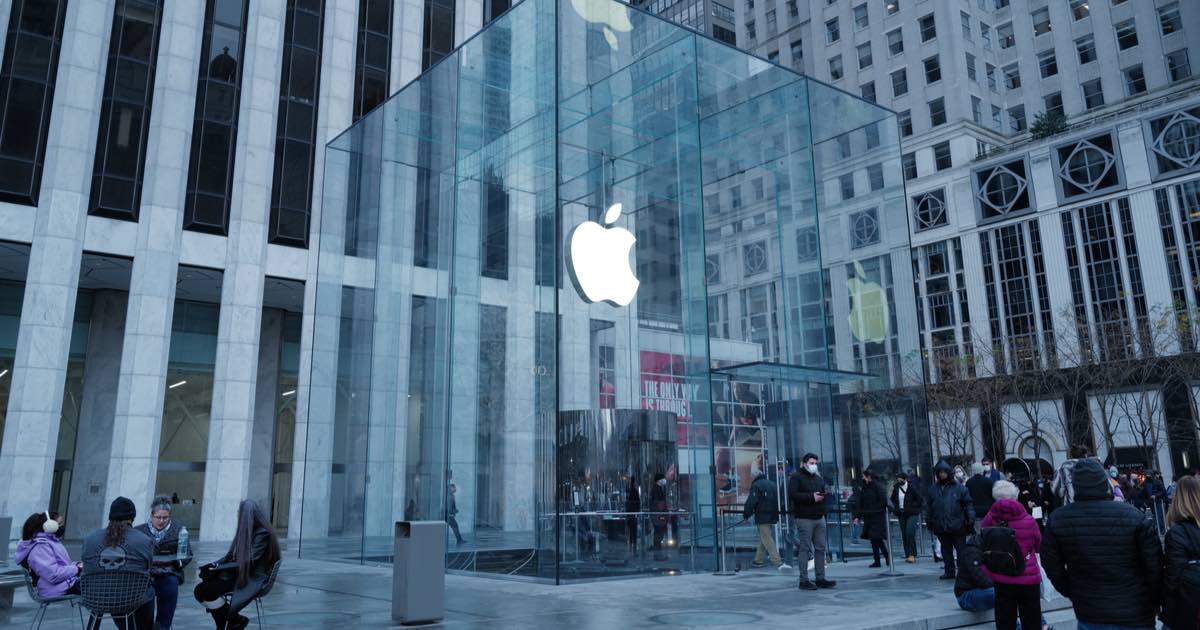 A new book about Apple’s Tim Cook and Jony Ive is being released this week. Tripp Mickle, a technology reporter who recently moved from The Wall Street Journal to The New York Times has penned a book titled After Steve: How Apple Became a Trillion Dollar Company and Lost Its Soul.

An adapted excerpt of the book was shared today, which explores the tensions between Tim Cook and Jony Ive. These tensions are likely what led to Ive leaving the company.

The main focus of the piece is on the Apple Watch. With the original launch, Ive wanted the accessory to arrive with flair. This included wanting a $25 million white tent. Apple’s marketing team questioned the expenses and the focus on fashion, instead expecting a more traditional introduction that focused on the capabilities of the Apple Watch.

Though Cook ultimately took Ive’s side on the situation, sources interviewed for Mickle’s book suggest that this was the beginning of the end for Ive’s working at Apple. Sources state that Ive noted that this moment was one of the first times he felt “unsupported” at the tech giant.

While Ive wanted the Apple Watch to appeal as a fashion accessory, the device began to pivot toward something more fitness-oriented while also having broad retail distribution. Ive began to draw ire toward what he saw as the “rise of operational leaders” within the company. Along with an increasing emphasis on services rather than hardware, it was these decisions that led Ive to transition away from Apple and craft his own design firm known as Lovefrom.

Mickle’s piece further goes into details regarding Ive’s early days at the tech giant, his relationship with Steve Jobs and additional anecdotes on the evolution of Ive following the death of Jobs. After the passing of Jobs, Ive took on much of the responsibility for product design and marketing. Those close to Ive stated that he found it draining to argue with colleagues over promotion. Those close to Ive also state that he was becoming increasingly overwhelmed by managing a staff that was far greater than the 20-person design team he had grown used to.

Ultimately, Cook and Ive agreed on a new Chief Design Office role. This would see him turning over the daily management of the design group while also shifting to a part-time role that largely focused on product development.

With the new role, participation and overall presence dwindled for Ive, who would go weeks without weighing in on work going on with the team. Mickle’s report includes an anecdote during the days of the iPhone X development when Ive called an important product review meeting that he was nearly three hours late for. The end of the meeting saw no final decisions coming to fruition.

With the absence of Ive, the tech giant continued to move toward services as Cook’s eye for operational efficiency continued to evolve the company further. As Apple Park finished in mid-2019, Ive made the decision to move away from the company.

A review for After Steve published by The New York Times gives praise to Mickle for his efforts to interview over 200 former and current employees as well as advisors.

However, the review takes umbrage with the epilogue of the book that places blame on Cook for being “a bad partner for Ive” as well as being largely responsible for Apple’s failure to launch a product comparable to the success of the iPhone. The review argues that the iPhone was a once-in-a-lifetime situation, providing evidence by the fact that the Jobs-Ive partnership failed to yield anything remotely of that scale, before or after.