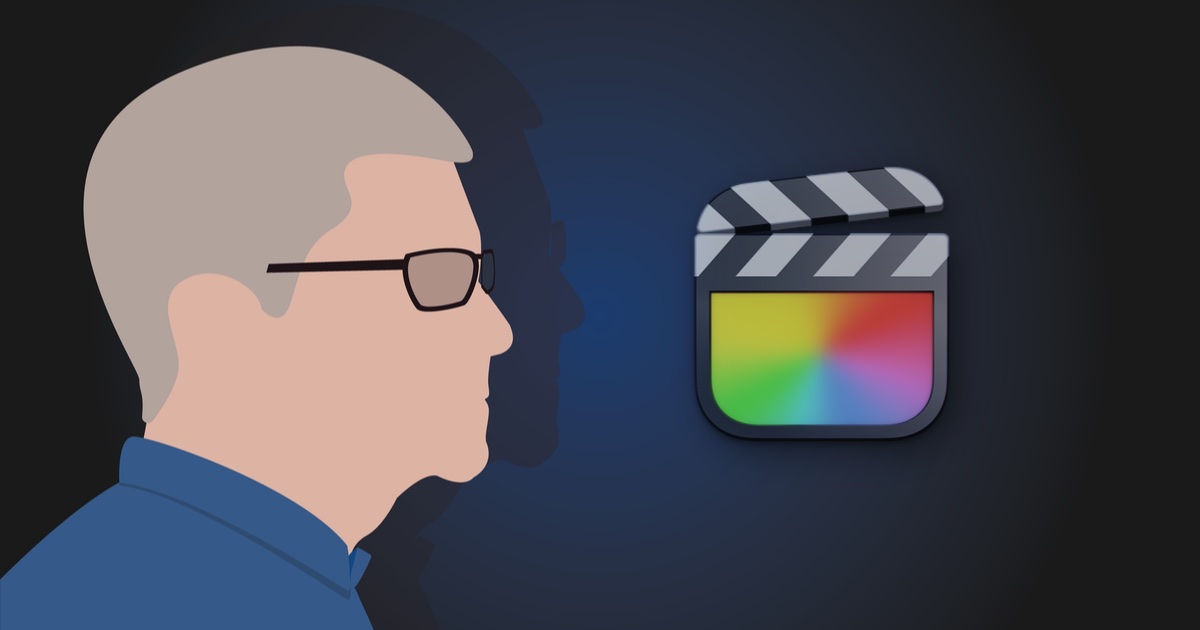 On Tuesday, April 19 over 100 people in TV and film production across the world sent an open letter to Tim Cook with concerns about Final Cut Pro. The letter asks Apple to publicly stand by the use of Final Cut Pro, which is Apple’s video editing application for professional use. It is in use by TV and film industries worldwide.

Criticism toward Final Cut Pro was not based on the development or advertising aspect. In fact, those that penned the letter explicitly state that those who have worked on the program have put in a great amount of effort over the past decade. However, there are still larger issues at hand that make the program a tough choice for creators.

The open letter is aimed at the priorities set forth by the executives behind Final Cut Pro. It also addresses Apple managers who create policies that limit the public marketing of the product.

The letter argues that the marketing of the video editing software is limited to a “couple of website updates a year and some mentions in Apple keynotes about how much faster Apple hardware is getting.”

With Tim Cook as recipient, the letter has signatures from over 112 editors, directors and visual effects artists. Carrying a wide array of names, many of the programs worked on include Drive My Car, War of the Worlds S3, Bridgerton and BBC News.

The letter made sure to address the fact that many directors are unable to choose it for work. This work potentially includes productions for Apple TV+.

Those that signed the letter suggested a number of improvements. One being a public Beta program. Knut Hake BFS, editor of Blood Red Sky argues that Apple already releases Betas for iOS, macOS and even Safari. Hake also argues that it would make Final Cut more reliable and easier for people to utilize the program longterm.

Additional comments include adding tools that can help users learn the editing process, improving Pro Apps support, the ability to purchase the program through current industry suppliers and include support and certifications of third party products and services for use of integrating Final Cut Pro into industry standard work flows.

The End of the Day

Ultimately, the aim of the letter was to have Apple make new commitments to the professional TV and filmmaking industry. Furthermore, the letter argues that this would likely be a benefit to filmmakers across the globe.

You can read the entire letter here.