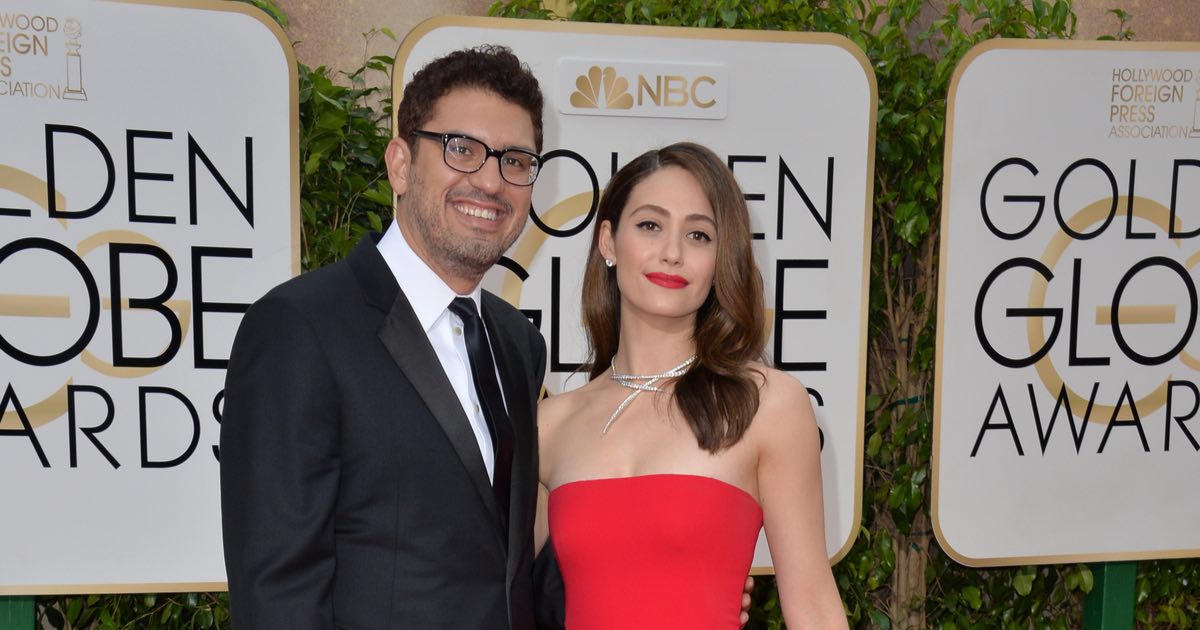 Filming in Australia will not only bring close to 4,000 jobs to the state of Victoria, the production also plans to make use of the worlds largest ‘virtual production’ infrastructures.

The project heads to Australia in thanks to the Victorian Screen Incentive Grant. Also, Australia’s VicScreen attracted the production through state-backed incentives. Finally, the project is the first expected of several NBCU plans in the region, representing a $310 million injection into the local economy.

This news coincides with the Victorian Government supporting the production of a state-of-the-art virtual production infrastructure. This includes one of the world’s largest permanent LED volumes. For those unaware, LED volumes are high-tech digital screens capable of displaying background environments and visual effects on set. Furthermore, the tech has seen use in the highly popular Disney+ series The Mandalorian.