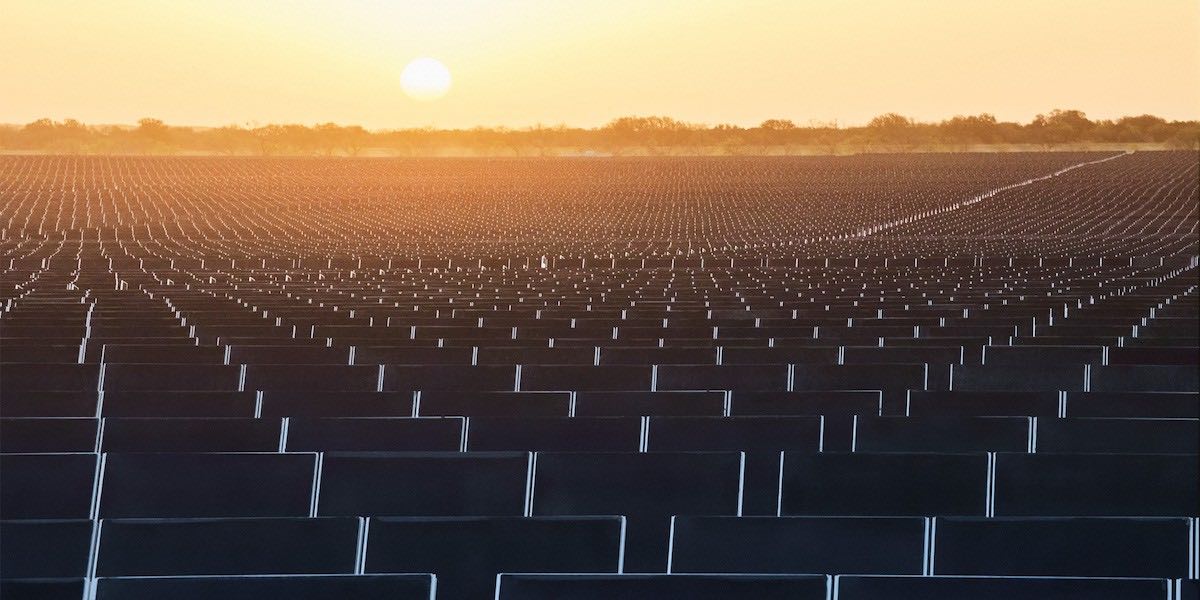 Apple has made the announcement that the company’s energy efforts has helped its supply chain avoid 13.9 million metrics tons of carbon emissions during 2021.

Apple continues its plan of being entirely carbon neutral by 2030.

This is in large part due to the efforts of the world’s first low-carbon aluminum within the new iPhone SE. Apple announced that through the effort of its suppliers, the company has performed the equivalent of removing three million cars from the road.

Doubling the use of clean power means that over 10 gigawatts of clean operational power is now available. The company is planning for close to 16 gigawatts of power in the coming years.

Currently, 213 of Apple’s manufacturing partners, “have made commitments to power all Apple production with renewable electricity across 25 countries.” This new announcement also brings dozens of commitments between Apple and its supply chain partners. All of this moving toward the goal of accelerating the progress toward Apple’s 2030 goal.

Latest commitments from the company include eleven new suppliers in Europe. This includes the wireless chip firm Infineon. This company is currently using on-sight solar power in both Germany and Australia. Additionally, DSM Engineering Materials is looking to support a wind project in the Netherlands. The Netherlands of course being home to Apple’s Viborg data center.

It is also worth noting that Apple has an additional 25 European suppliers committing themselves to clean energy. Additionally, the company is also supporting Danish renewable energy products.

Along with the company’s work with 213 direct manufacturing partners, Apple is also looking worldwide to renewable energy products. This includes nearly 500 watts of solar power, as well as other renewable projects in China and Japan. This will be used to cover portions of upstream emissions.

In addition to working on rebuilding renewable energy across the globe, the tech giant is also looking to the U.S. Currently, Apple is investing a yet to be specified amount of money to a 2,300-acre solar project in Brown County, Texas. The facility will be completed later in 2022. Apple expects the project to generate 300 megawatts of electricity.

Additionally, the latest announcement from Apple reports that Dupont in Wilmington, Delaware, as well as Micron Technology of Boise, Idaho, are also committing themselves to cleaner energy.

Looking to the east, Apple also reports an additional 23 suppliers from China joining its program in 2021. While not providing too many details, Apple claims that nearly all of Apple’s suppliers in China are committed to using clean energy in the production of Apple products.

Now, 20 suppliers have signed up for Apple’s program. Also, many of Apple’s other suppliers are starting to invest in on-site solar energy.