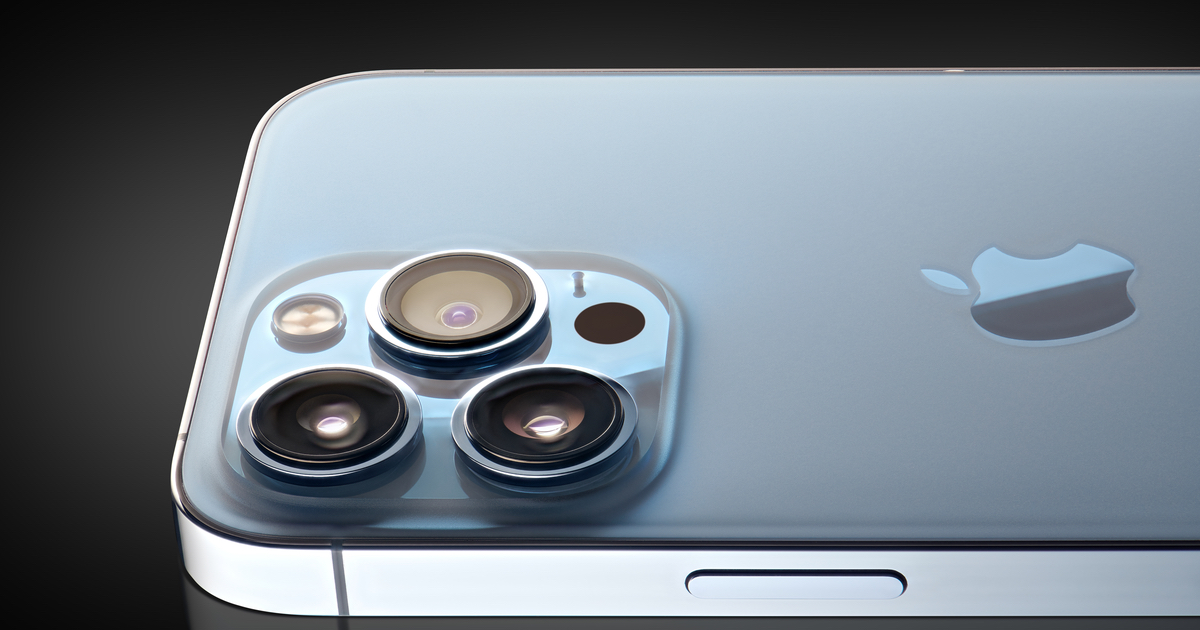 A South Korean firm may soon build new production lines for telephoto lens components that Apple will use for a periscope camera system in 2023 iPhones. One report says that Apple might have struck a deal with the firm. Once Apple approves the plant, production could begin next year.

The news followed earlier reports by the media outlet that said Apple visited new facilities at Jahwa Electronics in the first half of 2021. The report said that Apple is likely to assess the new facilities to know if the production plant will be ready to produce OIS actuators for Apple. starting next year.

Apple’s normal practice is to ask suppliers to build specific production lines to produce Apple’s requirements. The new facility located in Gumi, South Korea will need Apple’s approval before commencing production. This process usually lasts a year. This means that once production starts, the new OIS actuators for the iPhone models will be ready by 2023.

For the unfamiliar, these actuators combine OIS and autofocus functions to form a single component for the camera system. This component will be employed on the periscope telephoto lens of the 2023 iPhones. If implemented, the periscope camera system will bring great improvement to the iPhone camera. In a periscope system, an angled mirror reflects the light that enters the telephoto lens.