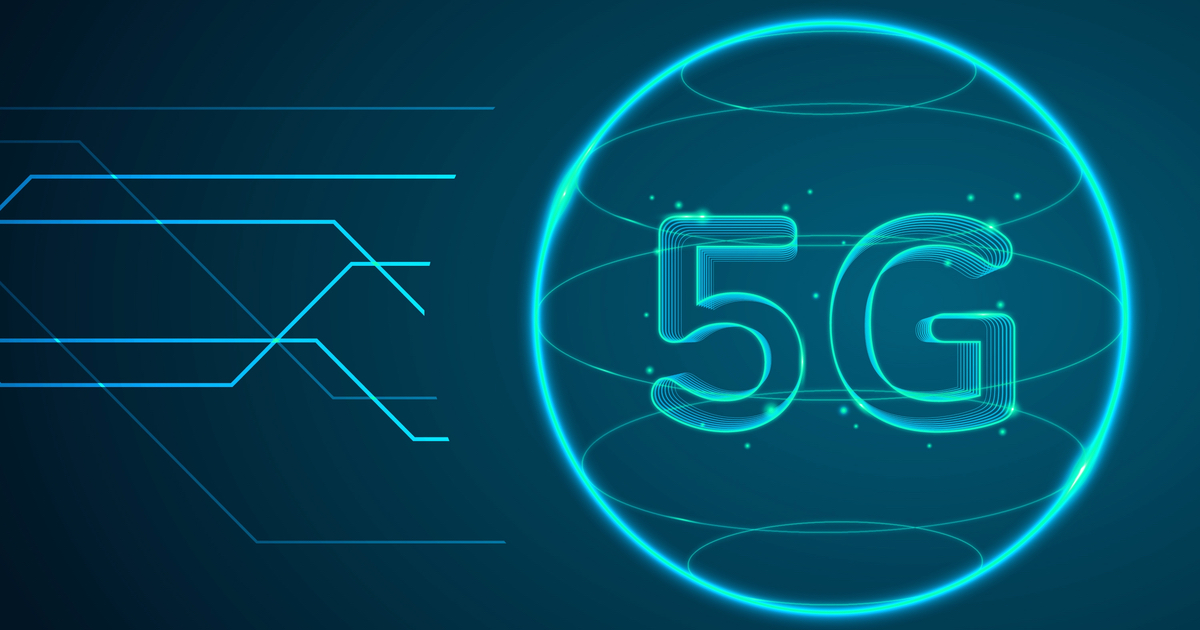 Apple apparently isn’t content with just designing its own processors for the iPhone. According to a recent report, 2022 will be the last year when Qualcomm supplies all of the modems for the iPhone. The Cupertino-based company will begin using its own 5G modems in 2023 iPhone models.

Keeping the Cellular Chip Separate from the Application Processor

While Apple is apparently planning to design its own 5G cellular modems, it won’t put those on the device’s System on Chip (SoC). Sources speaking to DigiTimes (via MacRumors) say the cellular processor will continue to be its own chip. Reports suggest Apple is tentatively calling the custom cellular modem the A17.

This contrasts with the initial Android devices looking to take their cellular modems in-house. Those devices, reports indicate, will integrate the cellular processor and application processor on the same silicon.

Qualcomm Knows the End is Coming for Its 5G Modems

DigiTimes reports it expects the Apple-designed cellular modems to appear in 2023 iPhone modems. Qualcomm seemed to confirm this previously, saying it only expects to provide 20 percent of Apple’s modem chips in 2022.

That suggests Cupertino will supply 80 percent of its cellular modems in 2023. Qualcomm’s share could be dedicated to older or entry-level devices in the 2023 iPhone lineup. That 20 percent could also be 5G modems for regions where Apple’s custom chip isn’t supported. Of course, Qualcomm’s portion could also be a combination of both groups.

Many analysts believe Apple has been developing its own modem chips since as early as 2019. That’s when the tech giant bought out Intel’s 5G chip business, after Intel announced it was leaving the 5G smartphone business.

Rumors say TSMC, a Taiwanese company that supplies all of Apple’s custom silicon SoCs, is tooling up for the new cell modems. TSMC, most believe, will handle manufacturing the A17 5G chips.