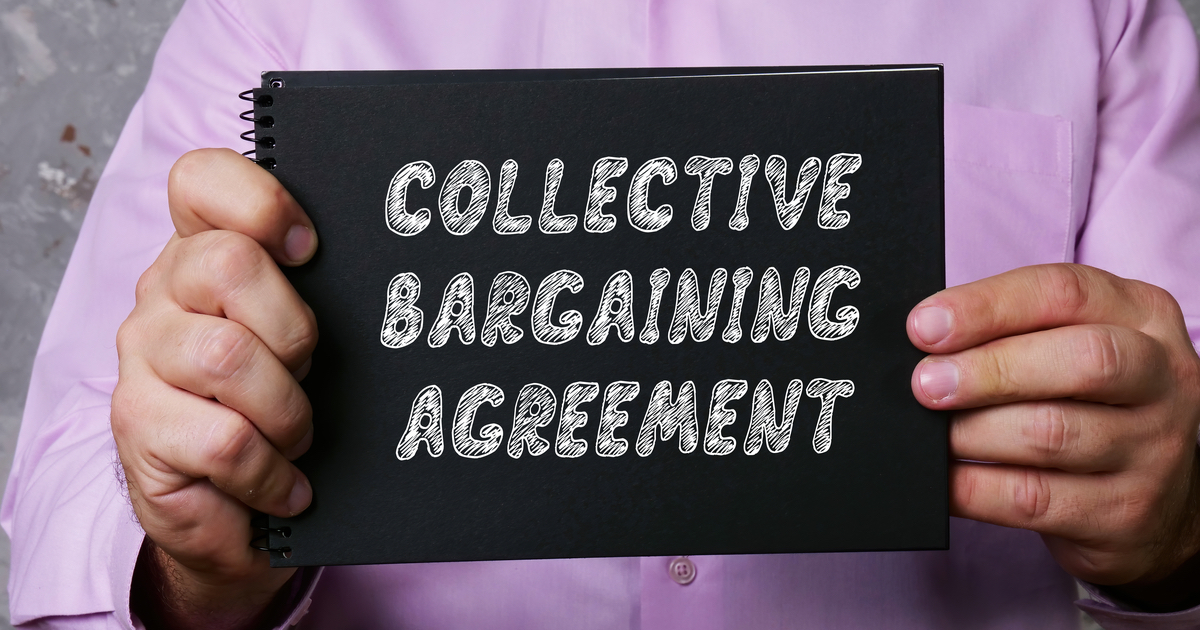 Apple Store workers in Cumberland Mall, Atlanta plan to file for a union election. The group already collected signed cards of support and might become the first Apple Store to successfully file a petition for unionization.

Bloomberg Law reported that the group of Apple Store workers in Cumberland Mall in northwest Atlanta included 107 workers. Now that 70% of the retail location’s workers have signed cards of support, the group will file an election petition. The proposed union will submit its petition to the National Labor Relations Board (NLRB).

Right now, I think, is the right time because we simply see momentum swinging the way of workers, As we sat back and re-evaluated, what we realized is that we love being at Apple—and leaving Apple, that’s not something any of us wants to do. But improving it is something we wanted to do.

According to the organizers, the current starting pay, $20 per hour, is way below the living wage in Atlanta. A single parent with one child would need a $31 an hour living wage to live there. Furthermore, the proposed salary increase would offset the effects of inflation.  The group also demanded greater profit-sharing, similar to what Apple corporate employees receive.

The filing of the petition came after reports that Apple Store workers at the Grand Central Terminal started their unionization efforts. Fruit Stand Workers United asked for a minimum wage increase plus other improvements to benefits. The group has begun collecting cards of support from other employees.

The report said that the unionization efforts of Amazon workers in Bessemer, Ala. inspired Apple store workers to stage their own unionization efforts. Although the Amazon workers were defeated, it did not stop Apple workers from pushing similar moves. “Somebody has got to be the first to do something,” Bowles said. “Being first doesn’t matter to us—doing it is what matters to us. And if we have to be first we will be first.”

NLRB would need to review the petition of the Apple Store Union. Then, it will evaluate the group’s bargaining terms and other key issues before approving the petition.