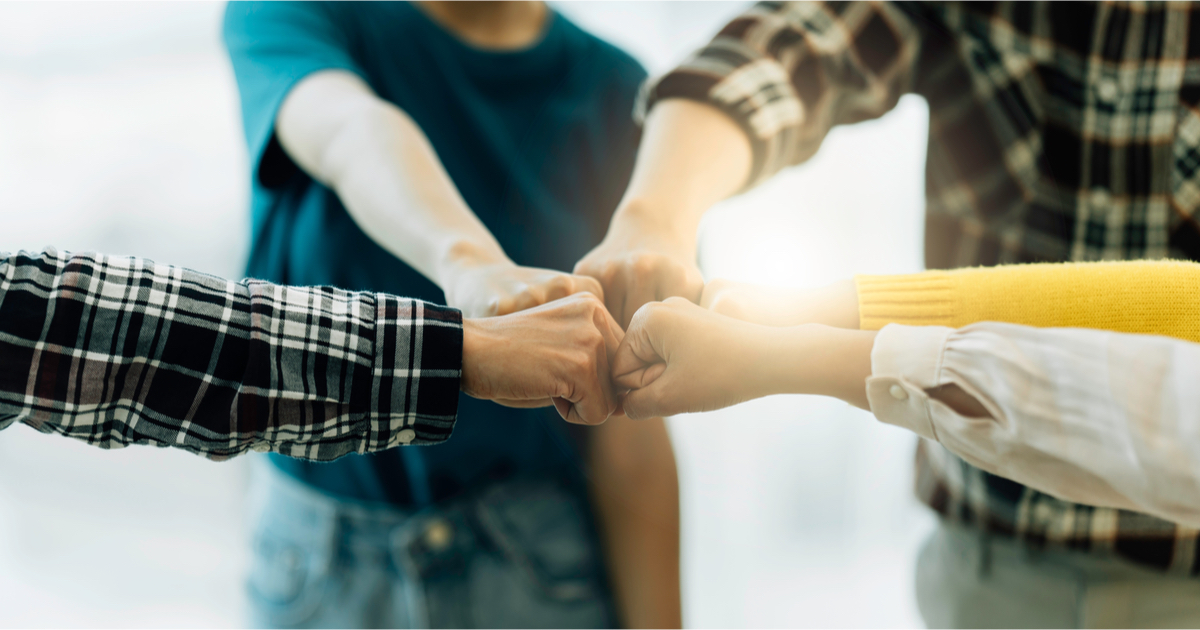 The group of workers seeking to unionize at the Apple retail store at Grand Central Terminal has disclosed their demands. Fruit Stand Workers United seeks a minimum wage of at least $30 for all workers, plus other benefits.

Through its website, the group sought a minimum wage of $30 per hour.  They derived this from a matrix based on role, tenure, and performance. Employees at Apple retail stores currently earn salaries ranging from $17 to more than $30 an hour. The salary depends on the market and experience of the worker.

In addition, the group also asked for improved health and safety standards. They plan to conduct research on security protocols while also tracking dust, health defects from building materials, and noise pollution at Grand Central.

CNBC reported that an Apple spokesperson said the Cupertino company already offers very strong compensation and benefits for all employees.

We are pleased to offer very strong compensation and benefits for full-time and part-time employees, including health care, tuition reimbursement, new parental leave, paid family leave, annual stock grants and many other benefits.

However, Apple has yet to release an official statement about the specific concerns of this group.

As the group awaits Apple’s reaction to their now known efforts, an employee-led organizing committee has started collecting authorization cards. These cards will determine the level of unionization support at the store. The group would need 30% of the 270 eligible employees at the store to proceed with filing with the National Labor Relations Board. This is a major step before filing a petition to form a union.

Once the group gathered signatures of the 30% eligible employees, the next step would be to get 50% of employees to vote for unionizing. Only then can the union be certified.