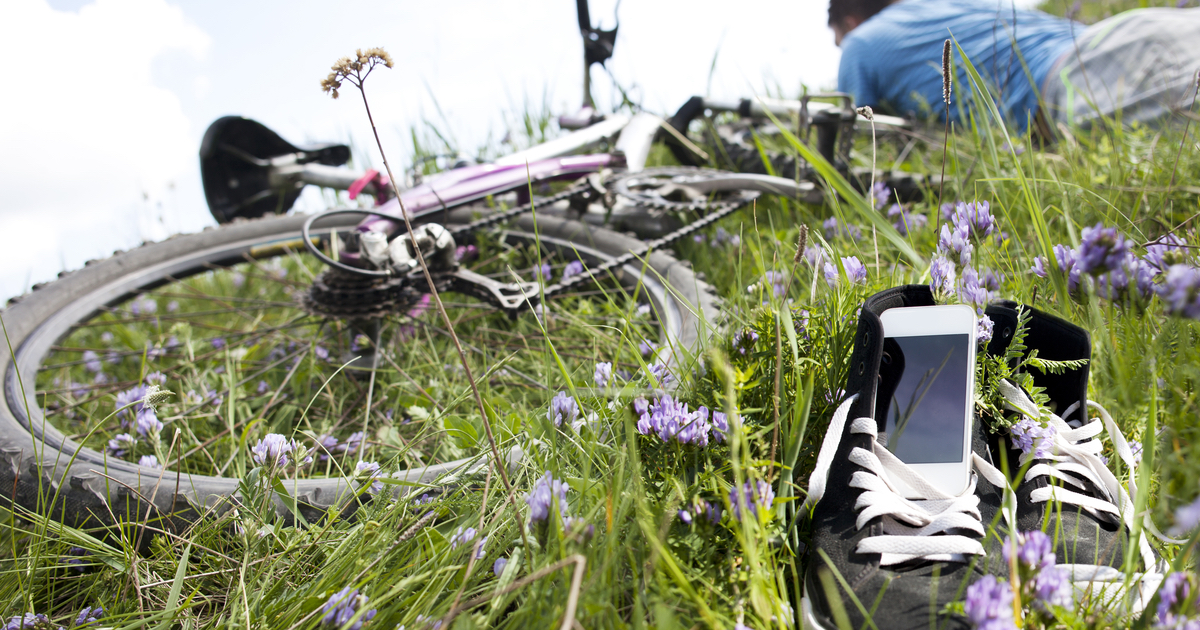 Apple Maps user Justin O’Beirne posted on his blog that as of April 15, cycling directions were now available for Midwest cities such as Chicago, Detroit, Indianapolis, Cleveland, Columbus, Cincinnati, and Charleston. The update to Apple Maps also added coverage for all of Ohio and West Virginia and parts of Illinois, Indiana, Michigan, and Virginia.

Cycling directions were first rolled out with iOS 14. It provides bikers with useful information when riding their bicycles. It also shows designated bike lanes, paths, inclines, stairs, and obstacles along bike routes. Using cycling directions, bikers can plan their routes before riding out.

Additionally, Apple Maps cycling directions are even more useful when bikers mount their iPhones on their cycle’s handlebar. That way, they can easily glance at the directions on the iPhone screen. It also works with Siri and Apple Watch, making it even more useful.

According to O’Beirne, the expansion of coverage of Apple Maps cycling directions is a continuation of the rollout that Apple did in April 2022 to the Northwestern United States. He also suggested that the cycling expansion of Apple Maps will most likely cover Texas and the Gulf Coast next.

Apple has not yet officially announced the rollout of cycling directions in Midwestern cities. It has also not updated the list of areas where cycling directions are available. Still, it would seem that the Cupertino company is determined to improve its Apple Maps services. In March, Apple Maps introduced advanced navigation and 3D landmarks in Canada.

Meanwhile, cycling directions were made officially available in Barcelona, London, and Mainland China. Here’s hoping that the feature will be available to more countries soon. It would certainly be a great help for people who are biking to work as well people who are maintaining a healthy lifestyle.