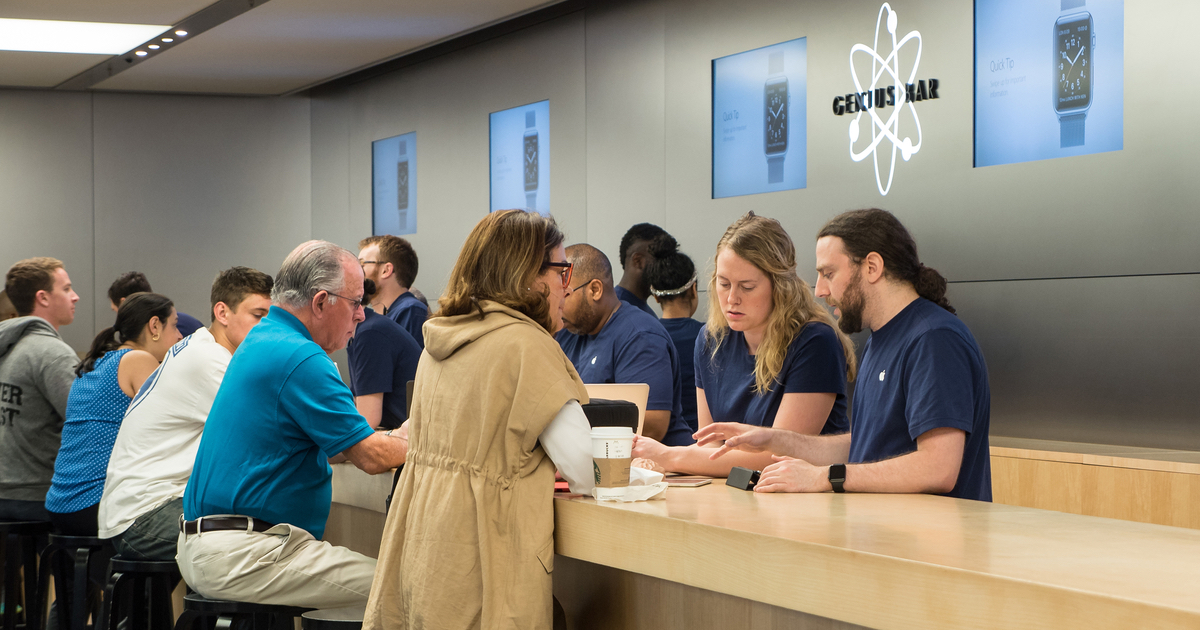 Apple workers at the flagship store at Grand Central Station in Manhattan are forming a formal workers’ union. They are now gathering signatures of possible members. If successful, this will be the first time that an Apple Retail Store will have a worker’s union.

The Washington Post reported that the group organizing the union called themselves, “Fruit Stand Workers United.”  The group has started collecting signatures of members who would form the union and voted on Feb. 21 to become part of Workers United. This national labor union has supported similar efforts by Starbucks employees in the U.S.

The report said the group has endured months of Apple’s efforts to convince employees that unionizing is bad. It condemned this and accused Apple of employing “union busting” tactics. Since then, the group started handing out signature forms to convince would-be members.

Most of the employees have been working secretly and gauging interest before making their efforts to gather signatures publicly. This is because they were afraid that the company might fire them if management found out about their efforts to form a union. Employees have been communicating secretly and anonymously to protect themselves from retribution by the company.

The First Apple Retail Store with a Formal Workers’ Union

If the group successfully formed their union, it will be the first in Apple’s retail store history. Apple will join the ranks of other big companies that faced unionization efforts. These include Starbucks, Amazon, and Activision-Blizzard. It could also pave the way for other Apple retail stores to push for similar efforts. The report claimed that at least three other Apple retail stores have made similar efforts as the workers of the Grand Central Terminal store.

The group’s website stated that Grand Central is an extraordinary store with unique working conditions. So, a union is needed to ensure the best possible standards of living especially with the ongoing COVID-19 pandemic.

Apple’s Response to the Unionization Efforts

According to the report, Apple did not say if it will support or reject the unionization efforts of the group.

We are fortunate to have incredible retail team members and we deeply value everything they bring to Apple. We are pleased to offer very strong compensation and benefits for full-time and part-time employees, including health care, tuition reimbursement, new parental leave, paid family leave annual stock grants, and many other benefits.