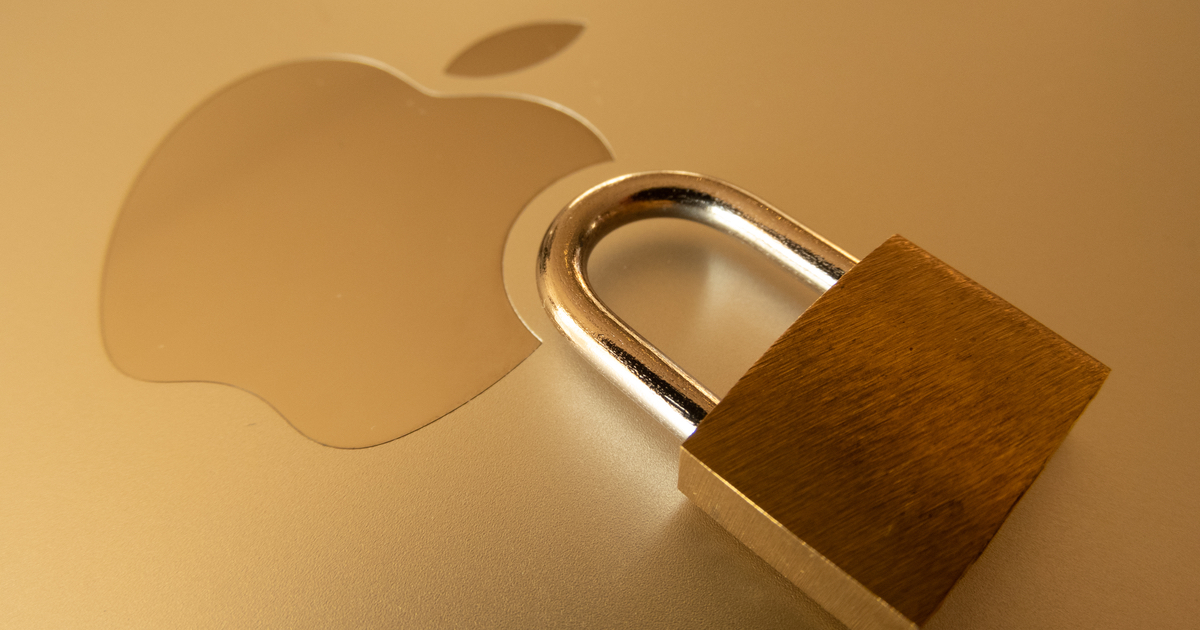 Apple engineers said that strict privacy rules made it difficult for them to make improvements on various Apple services. They said better access to users’ data could have brought enhanced features to Siri, Apple TV+, and other Apple services.

The Information published a comprehensive report that tackled Apple’s privacy policies. The report highlighted that engineers have limited access to usage collected from services such as Apple Maps and Apple TV+. This made it difficult for developers to make many services better than competitors’.

The report cited an example of how Apple’s privacy rules prevented what could have been a breakthrough enhancement for Siri. In 2019, Apple thought of allowing users to make purchases on the Apple Store using voice commands through Siri. Apple didn’t push through with this plan due to privacy concerns.

In 2019, employees explored whether a customer could use Siri to purchase apps and other online services by using their voice, similar to how customers of Amazon buy products using its voice assistant, Alexa, according to a person with direct knowledge of the project. The effort stalled in part because of strict privacy rules that prevented Siri from tying a person’s Apple ID to their voice request. The Apple media products team in charge of the project couldn’t find an alternative way to reliably authenticate users to bill them.

Another example given by the report concerns Apple TV+. Unlike Netflix, Apple’s streaming service doesn’t collect demographic information. It also doesn’t collect a history of what users watch.

Look at Apple TV+. The paid video-streaming service, unlike its bigger rivals, doesn’t collect demographic info about customers or a history of what they have watched, according to a person with direct knowledge of the situation at Apple. That means Apple TV+ employees can’t analyze how customers move from one piece of content to another, making it next to impossible to recommend more videos to them based on their preferences—a contrast to Netflix, Disney, and other streaming services, which use such data to get customers to watch more videos.

The report also said developers found themselves resorting to workarounds to compensate for their lack of access to data. One of these creative ways makes use of Apple’s differential privacy. Apple demonstrated differential privacy at WWDC 2016. It transforms the information shared with Apple before it leaves the user’s device. This prevents Apple from reproducing the data.

However, even with differential privacy, developers still found it difficult for developers to work on improvements.

Despite those efforts, the former Apple employees said that differential privacy and other attempts to work around customer data restrictions have had limited or mixed results and that it can be tough for new employees to adapt to Apple’s strong privacy culture, which comes directly from CEO Tim Cook and other senior vice presidents. Apple’s efforts to reduce how much customer data it collects are based on fears that employees could try to look at the information for improper reasons—the kind of well-known violations that have occurred at Google and at Uber—or that hackers could compromise the data.

All that being said, it would be worthy to note how these strict privacy rules affect Apple’s consumers. Whether consumers are being deprived of better products and services needs to be ascertained. For all they know, customers may actually be benefitting from these rules after all. Knowing this would perhaps console Apple engineers about their woes surrounding the difficulty of working on Apple services.