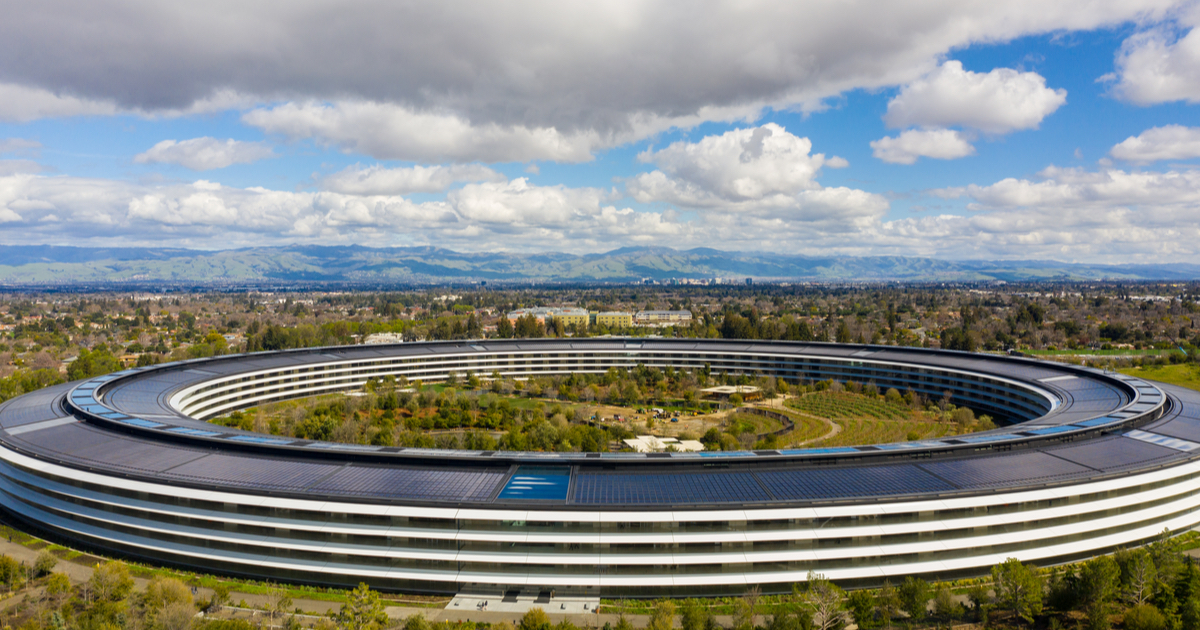 Apple’s Political Lobbying is Costing Too Much

Bloomberg reported Apple spent $.25 million on lobbying efforts from January to March 2022. As mentioned, the expenditure increased by 34% from the $1.86 million spent on Apple’s lobbying efforts in 4Q21. The figure toppled Apple’s previous record spending of $2.2 million in Q2 2017.

Apple Inc. spent a record quarterly high of $2.5 million on lobbying in the first three months of 2022 amid increased pressure from the U.S. Congress on technology companies over antitrust issues.

Apple’s lobbying expenditures increased more than 34% from the $1.86 million the company spent in the fourth quarter of 2021, according to disclosure reports released Wednesday. The previous high was $2.2 million, spent in the second quarter of 2017.

The increase in spending showed how Apple tried to fight the proposed legislation that threatened the app store policies.

It should be remembered that Apple decreased its spending on political lobbying in 2021. Previously both Amazon and Meta (Facebook) had spent record-high amounts. Despite the decrease in spending, the Campaign for Accountability described Apple’s lobbying efforts as “aggressive.”

But now, Apple seems to have surpassed the two companies’ political lobbying expenditures. The increase comes as it continues to fight proposed antitrust legislation. This legislation would force Apple to make drastic changes to its App Store policies.

While in 2021, Apple concentrated its lobbying efforts in Arizona, Georgia, and other states, now the report disclosed that Apple lobbied predominantly on various issues related to the proposed antitrust legislation.

One of these issues pertained to the Open Markets Act. This legislation opposed the App Store’s policy on the use of third-party payment systems. Apple opposed it as part of its lobbying efforts since it would deprive the company of a good source of income. The current App Store policy dictated that developers should use the app store’s in-app payment system. By doing so, Apple could collect a 15% to 30% commission for every transaction made using the in-app payment system.