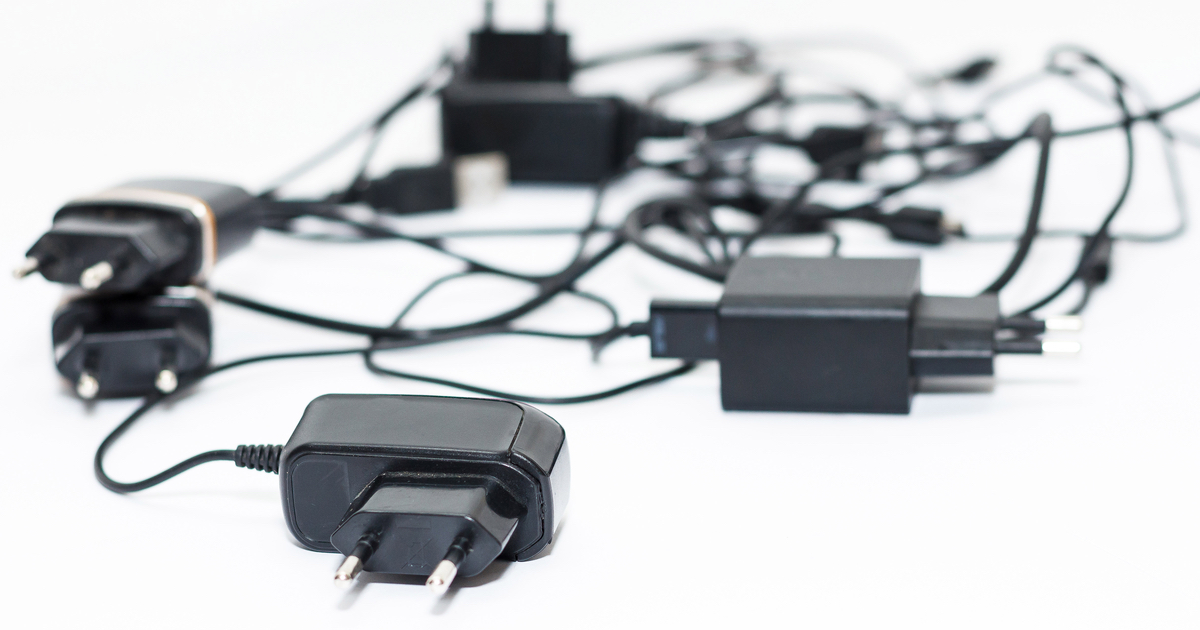 Regulation in the European Union has moved one step closer to new laws governing mobile device chargers. It may very well soon require all mobile phones adopt a universal charging port, USB-C. The committee drafting and debating the proposed new law voted in favor of it Wednesday. Now, the law goes on to European Parliament for final approval.

The Case for a Common USB-C Charging Port

According to rapporteur Alex Agius Saliba, the Internal Market and Consumer Protection Committee adopted its official position on revisions to Radio Equipment Directive, with 43 votes in favor and two opposed.

To sum up the argument, advocates for the requirement say mobile chargers account for a large amount of e-waste. They say mobile device chargers generate 12,000 to more than 14,000 tons of e-waste each year. Lawmakers estimate a billion such accessories ship annually just in Europe.

A single charger for mobile phones and other small and medium electronic devices would benefit everyone. It will help the environment, further help the re-use of old electronics, save money, and reduce unnecessary costs and inconvenience for both businesses and consumers.

The effort comes as part of a broader effort in the EU to reduce e-waste and address product sustainability, with regards to electronics in particular.

What the New Laws Would Mean

Under the new rules, consumers would be able to use the same charger for all of their small and medium-sized electronic devices. This would include virtually any mobile device rechargeable via a wired cable, not just smartphones. Other devices include:

Devices too small to have a USB-C port are exempted under the regulation. These include smartwatches, health trackers, and some sports equipment.

Next Steps for the Law

In May 2022, the proposals go before the European Parliament for a plenary vote. Once passed, the Internal Market and Consumer Protection Committee will work with various EU governments. This will result in the final shape of the legislation, which may still be years in the making.

Apple has, in the past, objected to the legislation. In 2020, the Cupertino-based company argued such a mandate “stifles innovation rather than encouraging it.” If the proposal becomes law, Apple would be forced to change the charging port for its iPhone lineup to USB-C instead of Lightning.

Other Apple products already use USB-C for charging, including iPads and MacBooks. I’m not sure the law will be the disruption Apple claims it would be. Such a move might even help Cupertino skirt laws elsewhere that penalize it for not including chargers with new iPhone sales.