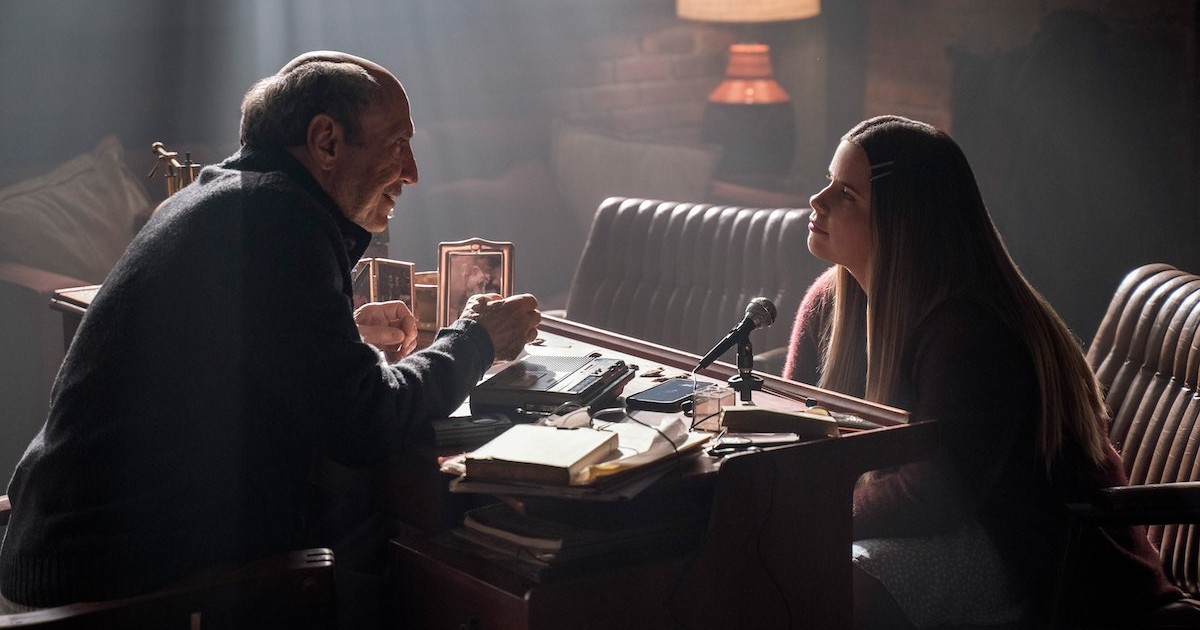 Recently, the Apple TV+ comedy series Mythic Quest has lost one of its key members. F. Murray Abraham has made an announcement that he will not be returning to season three of the show.

Known as C.W. Longbottom on the series, the 82-year-old actor played an award-winning writer who penned narratives for a video game company and owner of the game Mythic Quest.

The information was confirmed by Vanity Fair. Additionally, a spokesperson for Lionsgate, who produces the show, also confirmed the news.

Why Abraham decided to leave before the third season is unclear. Due to the COVID-19 pandemic, the studio informed the press about concerns for the actor due to his age. During the production of season two, Abraham found his role being reduced in thanks to the pandemic. This is reasonably due to co-creator and star Rob McElhenney stating that he, “did not want to be known as the person who got F. Murray Abraham very, very ill.”

Abraham and McElhenney soon found a workaround, in which the character Longbottom found himself still working for the company remotely. Eventually, the character comes back to work, but with fewer amounts of people on screen.

Last year, Abraham told Vanity Fair that his role on Mythic Quest was a “special gift.” The actor stated, “I’ve done a whole lot of work and there are certain things I look for. One of [them] is community. To find that kind of connection and humanity is so hard because it is so segmented.” With such enthusiasm, fans may be shocked to learn that Abraham is leaving the show.

At the start of the year, Apple reconfirmed that season three of Mythic Quest was in development. However, it is not exactly clear right now when the show will launch or the how the plot of Mythic Quest will be affected by Abraham’s departure.

The show is also confirmed for a fourth season. The first two seasons are now streaming on Apple TV+.