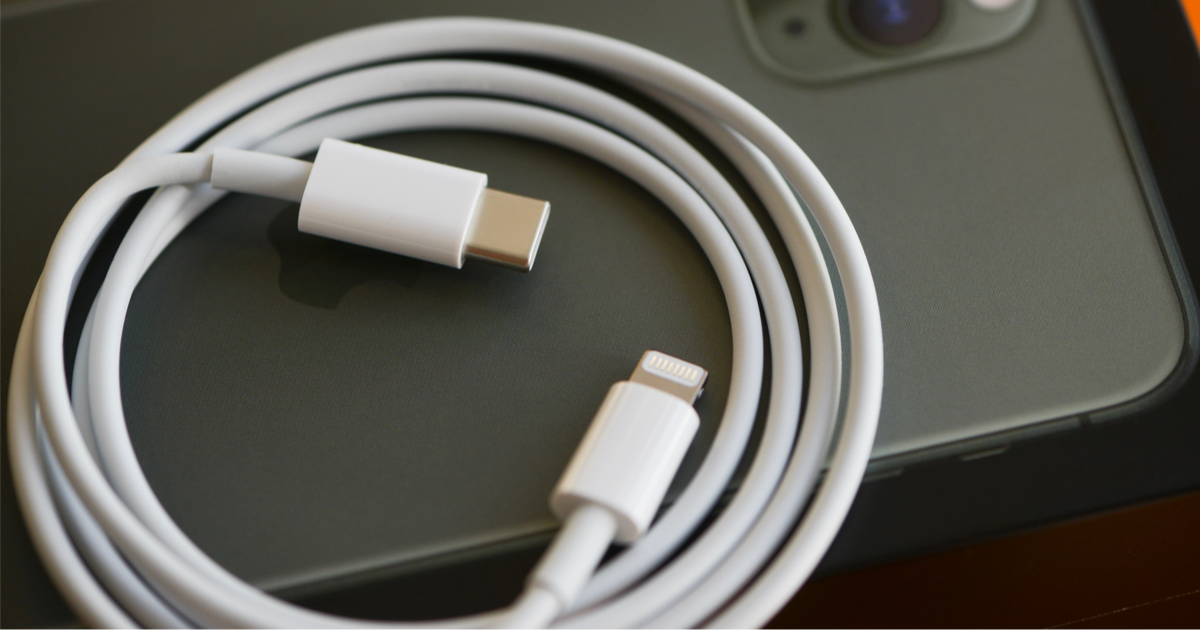 A court in Goiania, Brazil, has called Apple out for violating the country’s consumer protection laws. After selling a Brazilian customer an iPhone without including the charger, the Cupertino-based company must compensate the person for not including a charger with in the purchase.

Apple As a Repeat Offender for Not Including Charger in Brazil

This isn’t the first time Brazil has called Apple to task for the exclusion of a charger in iPhone sales. Repeatedly, the government has fined Cupertino for not including a charger with the iPhone. Most recently, the individual customer from Goiania sued the iPhone maker and won.

According to local publication Tecmundo, the court found Apple in violation of article 39 of Brazil’s Consumer Code (CDC). This section of Brazil’s laws prohibits “tying” or “married” sales, requiring the purchase of an accessory to be able to use the original item.

During the case, Apple argued it doesn’t lock consumers into using its own chargers. They can, in fact, use any USB-C charging brick. The goal, according to Apple’s defense, was to reduce the environmental impact of charger production. Consumers would recycle their old chargers in other models of the brand. Of course, someone upgrading from, say, an iPhone 11 to an iPhone 12 would have a problem. Prior to the iPhone 12, the included charging cable was Lightning-to-USB A. With its iPhone 12, that changed to a USB-C connection.

Judge Vanderlei Caires Pinheiro decided this defense was unacceptable. The judge ordered Apple to compensate the customer R$5,000 (US$1,081.69) for carrying out the sale. In essence, Apple is ordered to pay the customer almost the entire cost of his iPhone for not including a charger.

In 2020, Apple announced it would not ship chargers with new iPhones, beginning with the iPhone 12 lineup. Cupertino maintains the move reduces carbon emissions, to the tune of taking at least 450,000 cars off the road each year.

Between the removal of chargers and earphones with new iPhones, reports estimate the tech giant is profiting more than $6.5 billion each year. I guess with that kind of savings, Cupertino can afford to pay someone back the cost of their iPhone for not including the charger.

Apple has not commented on the outcome of the case. There’s always the possibility Cupertino could appeal, but winning such a challenge seems unlikely given the repeated fines the nation’s already imposed.

2 thoughts on “Brazil Orders Apple to Pay iPhone Buyer $1,000 For Not Including Charger”