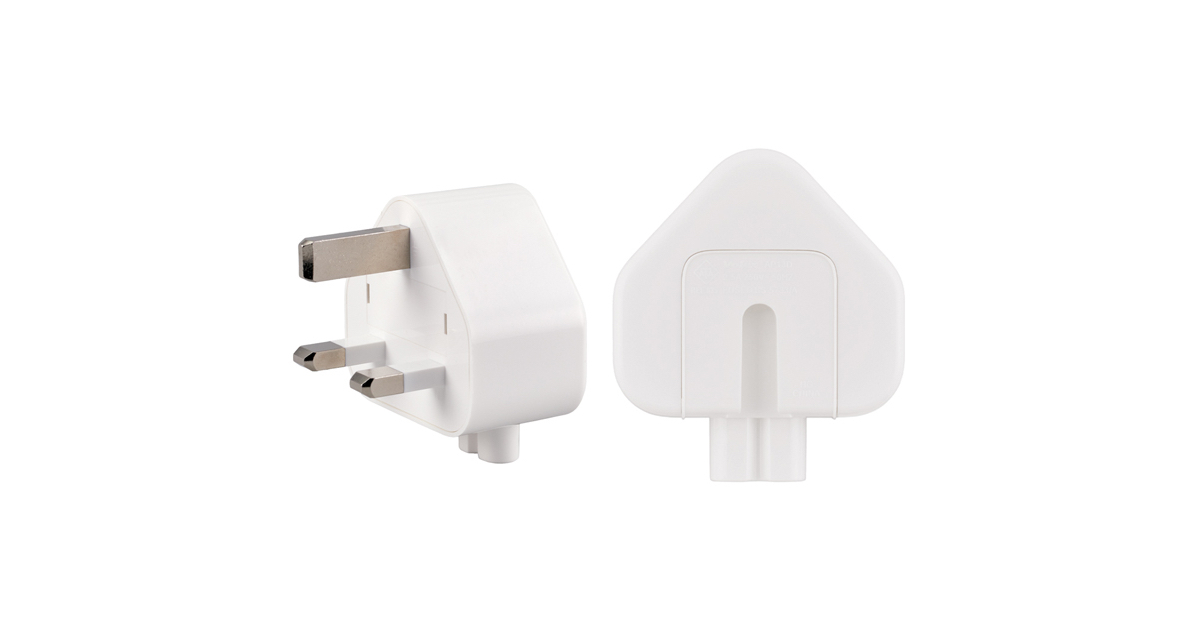 The consumer protection agency in Sao Paulo, Brazil declared Wednesday that Apple must supply a charger with every iPhone it sells in the state. It marks the latest stage in a row that has been ongoing since October, MacRumors reported.

Apple has continued to highlight the environmental benefits of not providing the accessories as standard. However, in its latest press release, Procon-SP disputed this and declared the charger an “essential part of the device and Apple could find under the Brazilian Consumer Protection Code. Procon-SP’s  executive director Fernando Capez, said (translated via Safari Translation):

It is inconsistent to make the sale of the device unaccompanied by the charger, without reviewing the value of the product and without presenting a plan for collecting the old appliances, recycling, etc. Chargers should be made available to consumers who order. By failing to sell the product without the charger claiming carbon reduction and environmental protection, the company should submit a recycling project. Procon-SP will require Apple to present a viable plan.

The iPhone 12 was the first iPhone that Apple sold without a power adapter in the box.