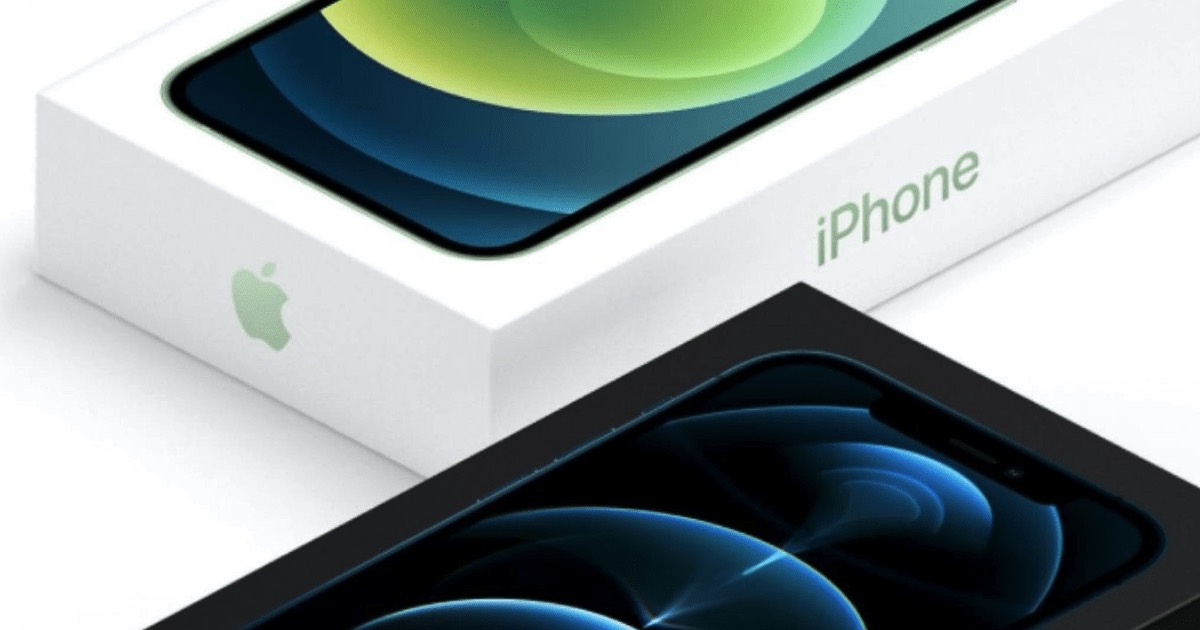 Buying a new iPhone is typically a popular decision, and not receiving certain accessories is nothing new. Experts are reporting that Apple is profiting over $6.5 billion by no longer providing chargers and earphones with the latest iPhones. The concept, introduced by Apple in 2020, is a means of reducing waste and lowering carbon emissions. While Apple’s decision has been praised by environmentalists, financial experts question where the money is going.

Removing accessories and excess packaging from new products has reduced Apple’s carbon emissions by two million metric tons. This is the same as taking 500,00 cars off the road. Apple argues that many people already have numerous adapters and earphones, so there is no need to include them. However, removing the accessories may ultimately cost Apple users more money. Since the removal, prices on iPhone products have not gone down.

It is true that you no longer get certain items; what does come with the new products is upgraded hardware and a higher quality product. The A15 chip, high-end cameras, and a super retina display are what you are paying for rather than accessories. In the end, it is a trade-off, so argued Apple; the cost has remained the same because instead of a charging adapter and earphones, you are getting higher quality hardware in your iPhone.

However, some critics would argue that Apple is making more money by not including these items.

Both earphones and charging adapters retail for $19 each. These items are typically far cheaper to produce, and experts argue that Apple is saving around $35 per device. Since making the switch, Apple has sold over 190 million iPhones. Removing these accessories has also allowed for smaller packaging, which lets more iPhones fit on a pallet. This also generated more profit for the company. All told, these new ideas and packaging have generated an estimated $6.5 billion for the company.

Apple has also made an estimated additional $293 million selling the accessories.

Attempting to reduce the amount of plastics in its products is but one goal. By 2030, Apple plans to have its supply chain and product usage entirely carbon neutral. The idea is that every Apple device sold will have no carbon footprint. Ultimately, if not packaging charging adapters with phones helps protect the Earth, this is good. However, something to really consider is whether or not Apple is helping consumers save money. Finding accessories is easy; paying more to get them isn’t.