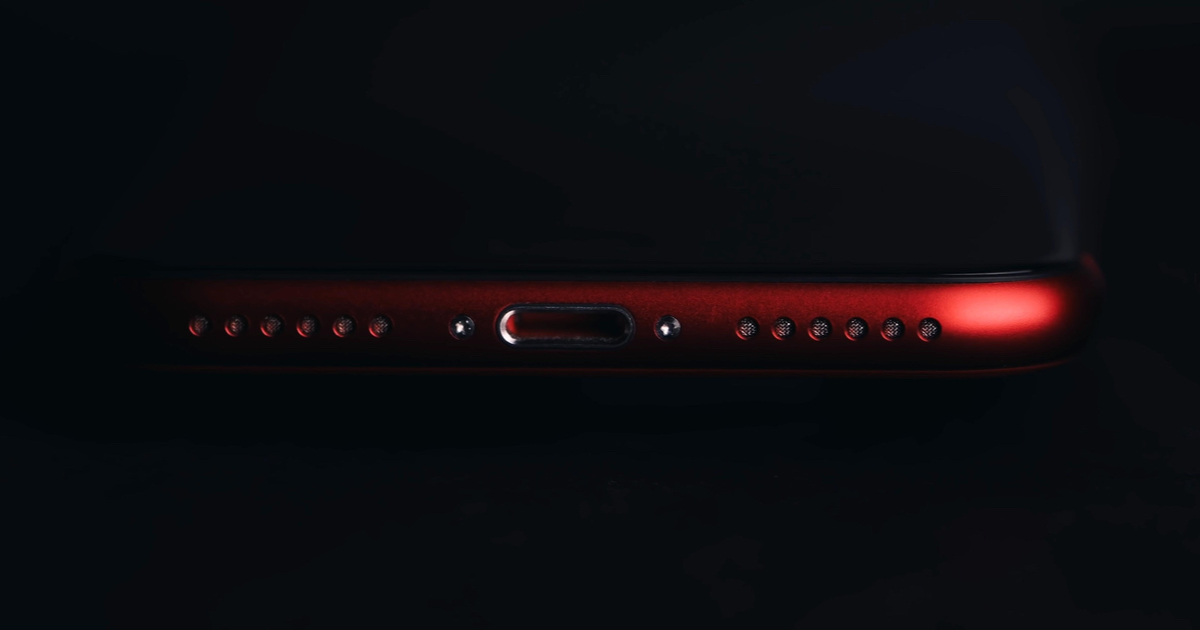 On Tuesday, Apple is expected to announce a new iPhone SE. The handset should feature the same design as the previous generation, but upgraded internals, including 5G capability. One survey suggests 40% of current iPhone users plan to buy the new smartphone as their main or additional device.

The survey, conducted by SellCell shows iPhone 11 owners are the most likely to upgrade to the new model of the iPhone SE. The iPhone 11 accounts for 11.5% of all models owners plan to trade for the new handset.

Overall, the survey indicates that 40% of the 2,500 respondents plan to buy an iPhone SE 3. Almost a quarter of the iPhone owners, 24%, plan to buy the new handset as their main device. The other 16% will purchase it as a secondary device or as a gift to someone else.

Of those who say they won’t buy the latest budget iPhone, 66.2% say they’re still happy with their existing device. Folks waiting for the iPhone 14 are another 9.3%, while 4.1% of those polled say the SE is too small. Only 3% cited the handset not being premium enough as their reason not to upgrade. 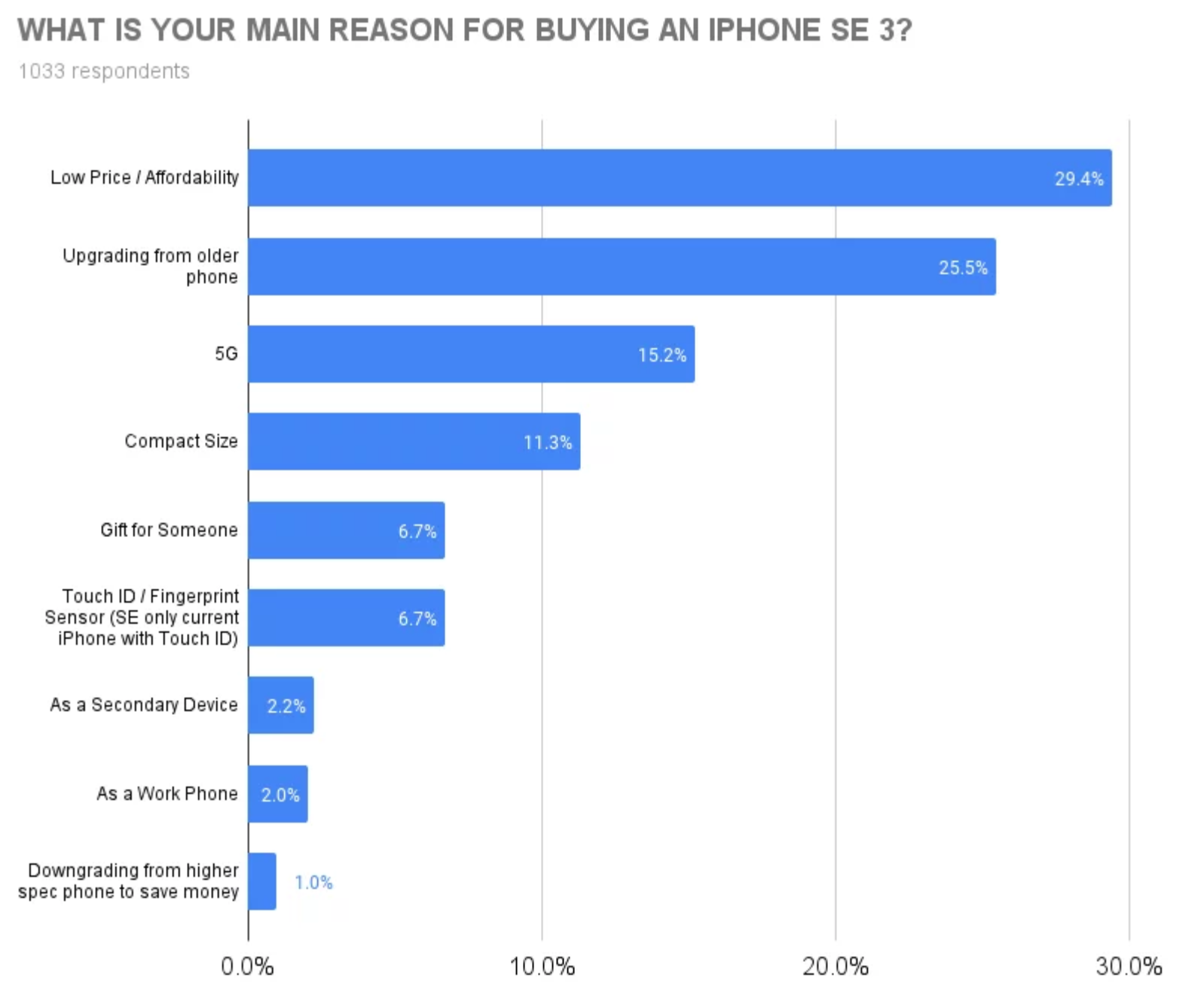 Converting a Billion Android Users to the New iPhone SE

One analyst projected the 5G-capable iPhone SE could draw as many as a billion Android users (via 9to5Mac) over to Apple. Even though we expect iPhone SE 3 to to maintain the same form factor as the previous iPhone SE, the 5G capabilities along with its A15 Bionic processor could be huge draws. The low price point could sweeten the deal even more.

It may seem far-fetched to think a billion Android owners will suddenly switch to the iPhone. However, analysts do tend to agree on one thing. They expect the handset to target first-time buyers (via 9to5Mac), who could make up as much as 10% of the handset’s sales.