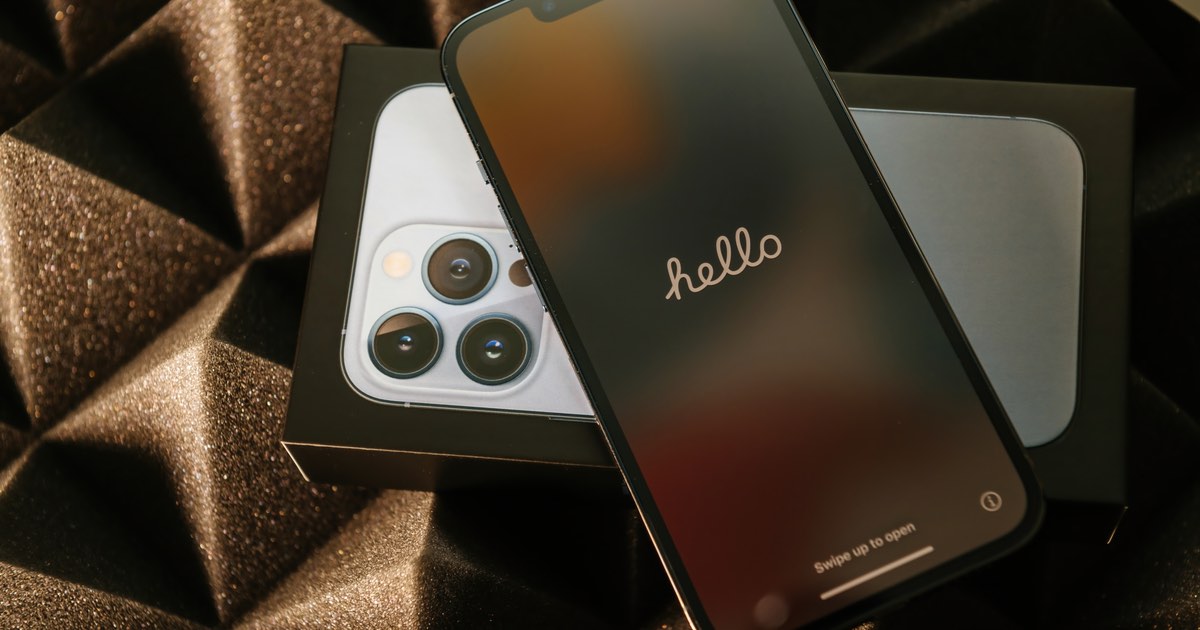 Apple may be looking to launch its first full-screen smartphone in 2024. The “iPhone 16 Pro” may be the first device from the company to feature under-display Face ID, as well as an under-screen front camera.

Analyst Ming-Chi Kuo posted a tweet stating that he believes Apple would be wise to adopt an under-display Face ID. Kuo also believes this would include an under-display front camera. He explains that a low-light condition is detrimental to front camera quality, and that it is in need of critical quality improvements.

The analyst’s comments build off of a previous prediction that under-screen Touch ID is no longer a feature within Apple’s short-term plans. Additionally, Kuo’s latest tweet is in reference to a previous one in which he agreed with display analyst Ross Young’s prediction that under-screen Face ID is coming to the iPhone 16, whereas Touch ID isn’t.

In an earlier tweet, Kuo made suggestions that Apple’s trajectory for implementing under-display Face ID by 2024 was likely not a technical issue. It is more likely to be a marketing decision by the tech company. Kuo’s latest thoughts on the matter suggest that current software and hardware limitations may also play into the decision.

This year, the high-end iPhone 14 models are expected to lose the notch at the top of the screen. A pill-shaped cutout along with a hole-punch camera would replace the notch. Ultimately, what Apple chooses to do with the design is up to the company. However, 2019 rumors claimed that the Cupertino company prototyped an iPhone with an edge-to-edge screen. This would have the TrueDepth camera sensors for Face ID housed in the thin bezel above the display.