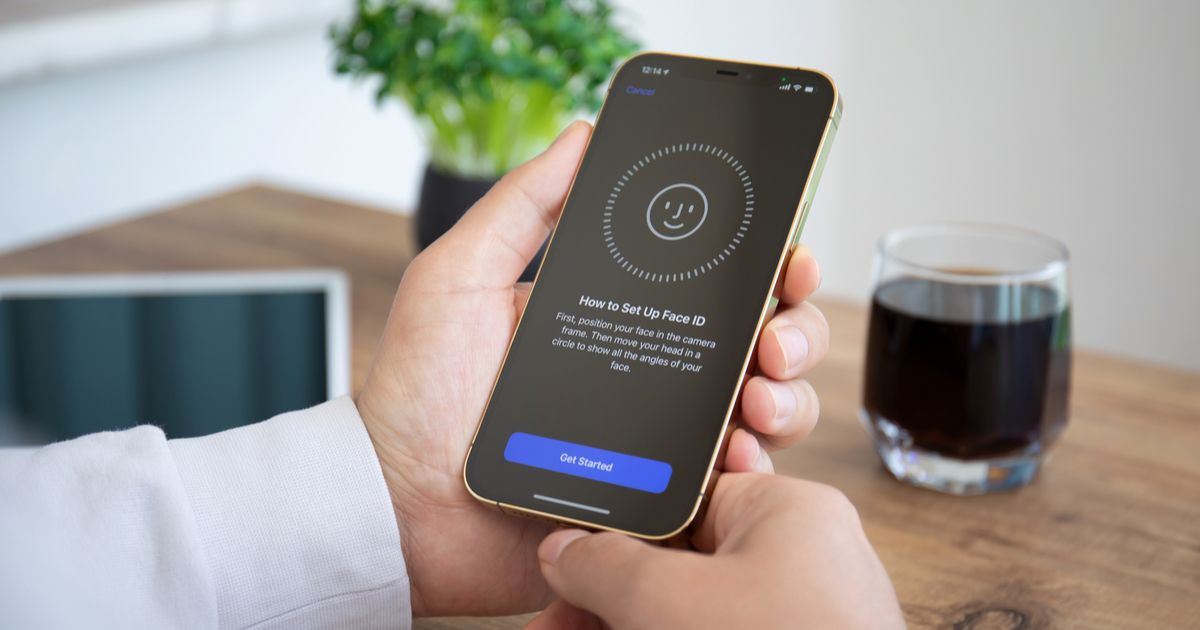 Existing rumors say that Apple will abandon the notch in favor of a pill and punch-hole design for the selfie camera and Face ID system. We now have fresh rumors about the iPhone 15 Pro. Reports say that the said iPhone model will have the Face ID sensor hidden under the panel.

According to Korean news outlet The Elec, Samsung is currently developing new under-panel technology that will hide the Face ID module under the display. Samsung will first deploy this new technology on its own foldable smartphone lineup. In 2023, Apple will adopt the display panel in the iPhone 15 Pro. If both of these rumors, regarding the iPhone 14 and the iPhone 15 Pro, prove true, that would involve Apple abandoning a new design just a year after releasing it. That doesn’t sound like an Apple strategy.

The report also noted that Apple will implement a punch-hole design on the iPhone 15 Pro. Samsung used this same technology for its Galaxy smartphone lineup.  Apple will use this same punch-hole design in the iPhone 14 lineup expected later this year. The report said that with the under panel technology, Face ID sensors will be hidden when not in use. This is similar to the under panel camera that Samsung used for the display of the Samsung Galaxy Z Fold 3, released in 2021.

We’ve Heard About This Before

Sometime in April 2021, analyst Ming-Chi Kuo said Apple will be launching a new Face ID system. This system will have the Face ID module sitting below the display. Ming-Chi Kuo also predicted that along with the Face ID, Apple will also be returning the TouchID system in 2023. And yes, it will be placed under the display as well.