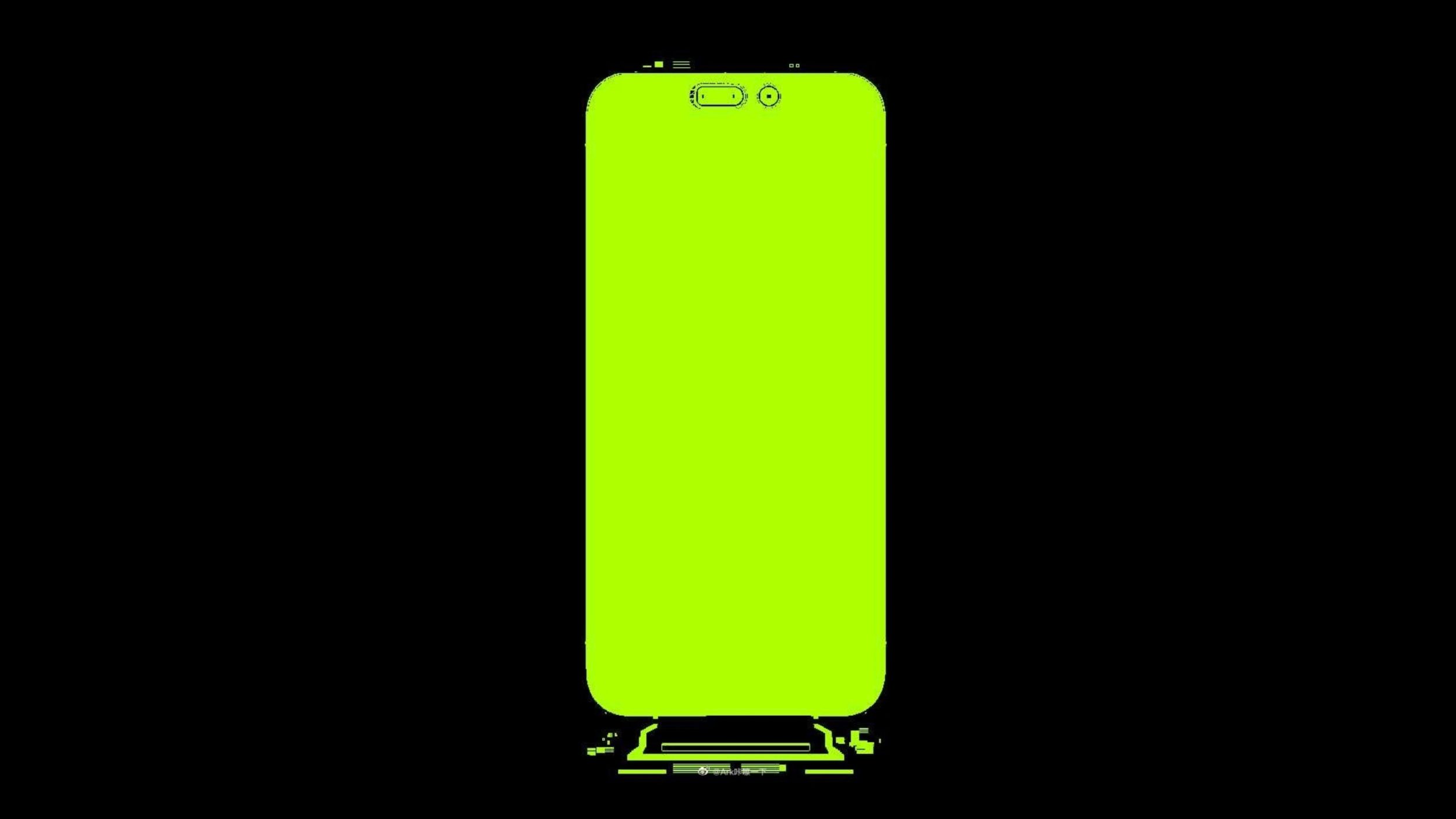 It is natural to speculate on what new things Apple is introducing to the next iteration of the iPhone. Together with these speculations are rumors on new features and images of its new design. This has been the pattern for several years, and so it should be true as well to the iPhone 14, which as we all know by now is scheduled to be launched sometime in September.

Several rumors and leaks have already come out in the past couple of months. The latest is that of the image of schematics for the iPhone 14 Pro that shows the actual size of the rumored pill-shaped and circular cut out that will replace the infamous iPhone notch. Apple introduced the notch in 2007 on the iPhone X and has continued to use the design until the latest iPhone 13 models.

The notch has been the subject of various arguments since it is both a salient feature and design flaw, not only for the iPhone, but for other smartphones as well.

For Apple, the notch allows for the implementation of its true depth selfie camera and facial recognition feature to unlock iPhones. The presence of the notch on the iPhone is a design flaw since the cut-out still occupies a part of the iPhone’s full-screen display. This has annoyed many iPhone users since the iPhone X, and many have waited for Apple to get rid of the notch since then.

This simple design flaw prompted other smartphone manufacturers to come up with more innovative designs that would eliminate the notch, but at the same time continue to implement the selfie camera. Chinese manufacturer Oppo, for instance, recently introduced its Oppo Find X smartphone that has a motorized selfie camera that pops out from the back.

Apple knows that it has to come out with new ways to implement the iPhone’s selfie camera without being intrusive to the display. So if the latest leaked image of the schematic of the alleged iPhone 14 pill-shaped and circular cut-out will hold, it will certainly be a step in the right direction for future iPhone models.

The alleged pill-shaped and hole-punch cutout somewhat coincides with another image recently posted by oft-accurate display analyst Ross Young. In the said image, the pill-shaped cutout and circular hole are slightly smaller than the latest leaked image. Young’s iPhone 14 render also suggests that the cutouts will be centered in the display.

We now believe Apple will have a hole + pill design on the iPhone 14 Pro and Pro Max models. The smaller hole will not be invisible…The two hole concept will be unique to Apple, like the notch, not similar to all the pill models from Huawei…Let’s see those new renders pic.twitter.com/Udt8cTKzPZ

With those being said, it would be safe to assume as early as now that Apple is certainly keen on getting rid of the notch for future iPhone models. Whether these new designs will be in the iPhone 14 Pro and iPhone Pro Max scheduled for announcement in September or in all iPhone models of 2023, remains to be seen.

What’s important to note here is that Apple badly needs to come up with more innovative features for its future iPhone models to capture not only long-time iPhone users but the new generation of smartphone users as well. A little less focus on camera features that have been greatly affecting the iPhone’s marketability is perhaps something that Apple needs to consider. Instead of introducing high-end camera features, why not focus on usability features as well?