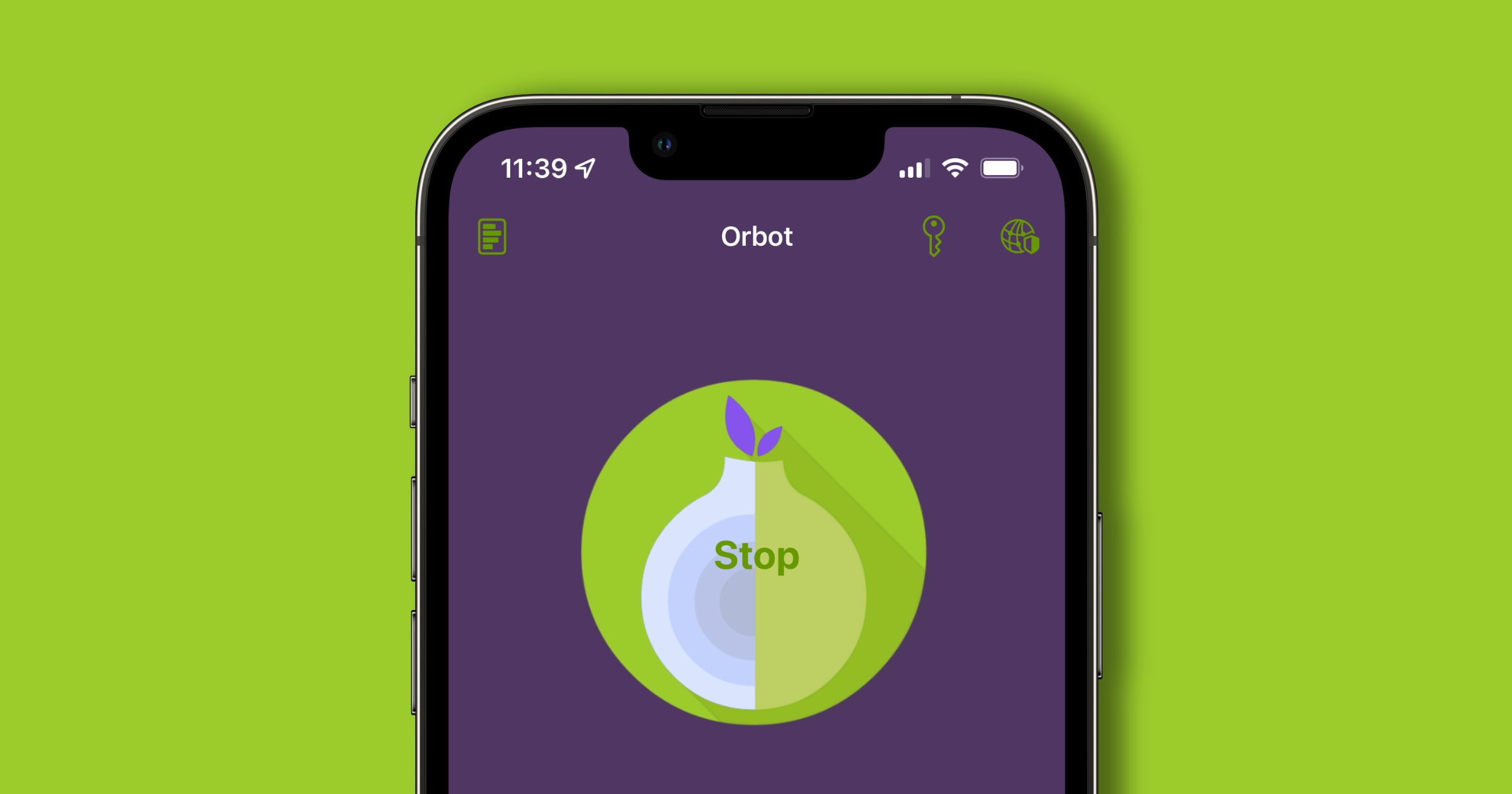 Orbot acts as a proxy server for people to provide security for network traffic. It was released on Android in 2008 and this Tor on iOS app is now available. This is the official app from The Tor Project.

Tor, short for The Onion Router, is free, open source software that allows for anonymous communication over the web. It’s the closest thing you’ll get to anonymity for the internet. VPNs are another security tool but sometimes they are incorrectly described as a tool for anonymity. You won’t be anonymous with a VPN, but it does secure your traffic and can hide your IP address.

What Tor does is relay your network traffic among a network of volunteer-run servers. I’ve often described Apple Private Relay as a “baby Tor.” Tor was developed at the U.S. Naval Research Laboratory and its security has even thwarted the NSA. “We will never be able to de-anonymize all Tor users all the time. With manual analysis we can de-anonymize a very small fraction of Tor users.”

Orbot isn’t a self-contained Tor browser. It does act similarly to a VPN in that it routes all your traffic through the Tor network. You’ll be able to access .onion websites through Safari, for example. Onion sites are versions of sites that can only be accessed by Tor. Orbot allows any app to connect to an onion site, and for your phone to host an Onion server itself.

Orbot is free and open-source software. You can read more about Orbot and how to support development of Tor on iOS by visiting orbot.app.