Samsung announced the release of its T7 SSD drive. It gives you read speeds up to 1,050 MB/s and write speeds of up to 1,000 MB/s. This is almost twice as fast as the older T5 model. It comes in 500 GB, 1TB, and 2TB sizes in red, blue, and gray. “Roughly the size of a few stacked credit cards, the T7 is equipped with 256-bit AES encryption and password protection, so users can rest assured knowing their data is safe. Moreover, with PCIe NVMe technology, the T7 offers users quick performance and little downtime with read and write speeds of up to 1050 MB/s and 1000 MB/s respectively. With a USB 3.1 Gen 2 Type-C port, it’s also backward compatible with USB 3.0 and Type-A devices with an appropriate cable.”

One retailer offering it for preorder is B&H Photo Video. 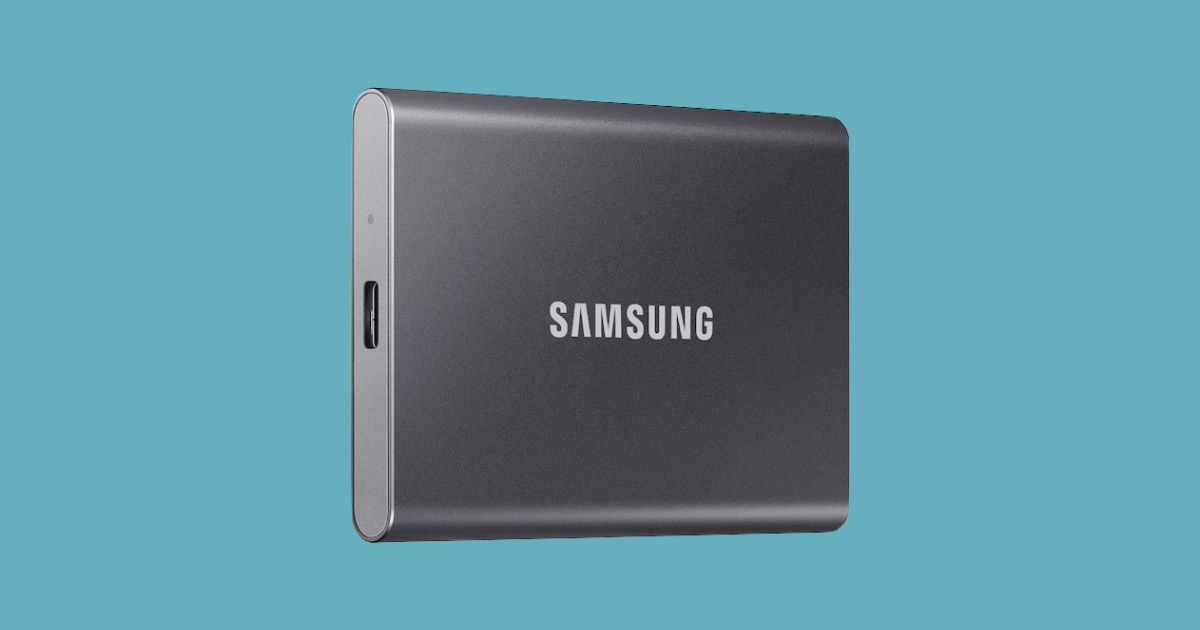 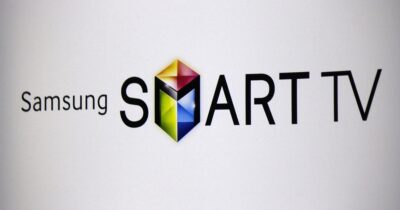 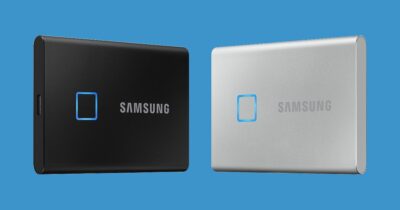 Samsung announced a biometric SSD called T7 Touch. It’s secured by your fingerprint for an extra layer of security. 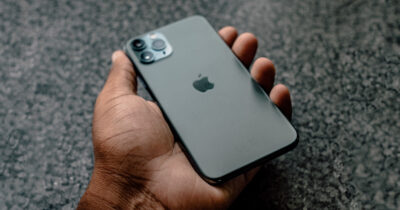 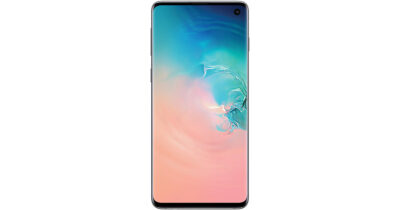 So it turns out the fingerprint sensor on the Samsung Galaxy S10 can be circumvented by a $3.47 screen protector. The BBC had that report, but it was John Gruber’s commentary I thought was spot on:

When the iPhone 5S debuted with Touch ID, we were inundated with news stories about “easy” ways to spoof it that were, in fact, not easy at all. Now we learn that Samsung’s flagship phone’s fingerprint sensor can in fact be spoofed trivially — and… crickets. 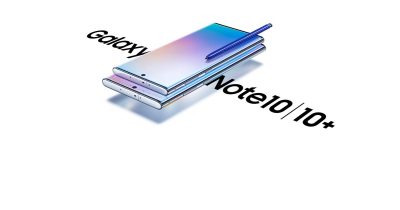 Apple is reportedly in talks with suppliers about using OLED 120Hz ProMotion displays in the iPhone and mciroLEDs in the Apple Watch.

According to a report, Apple has been sending executives to meet with Samsung to discuss possible iPhone chip shortages. 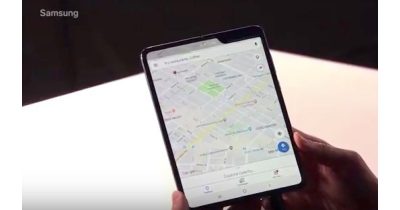 Samsung has delayed two media events for its Galaxy Fold scheduled for this week after reviewers reported problems with the smartphone. 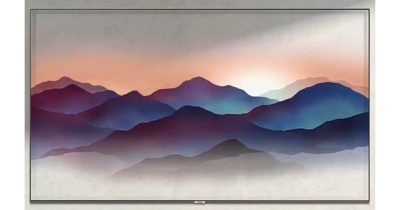 In the process of writing about Samsung’s 2019 TVs, sizes and prices, CNET’s David Katzmaier also explains the difference between Samsung’s QLED TVs and the OLED technology from other makers. It’s an important distinction. The key is the ever so geeky Quantum Dots. (Image credit: Samsung.) 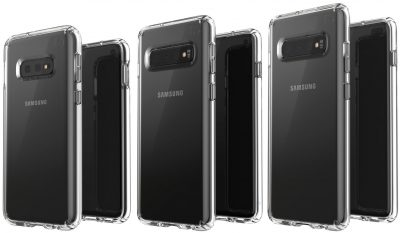 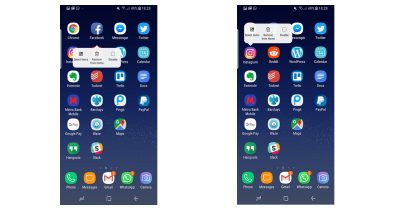 It is unacceptable that users can’t delete Facebook and Instagram from their Samsung Galaxy S8, says Charlotte Henry. 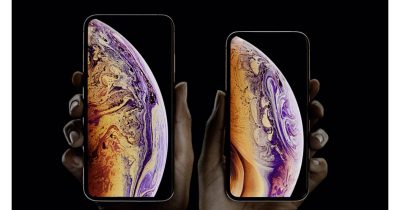 Apple reportedly plans to launch three new iPhone models in fall 2019 one of which could have a device with a triple-rear-camera system. 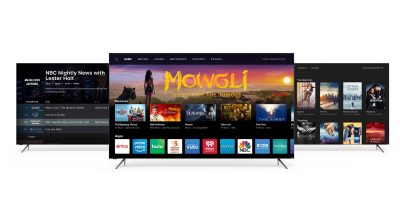