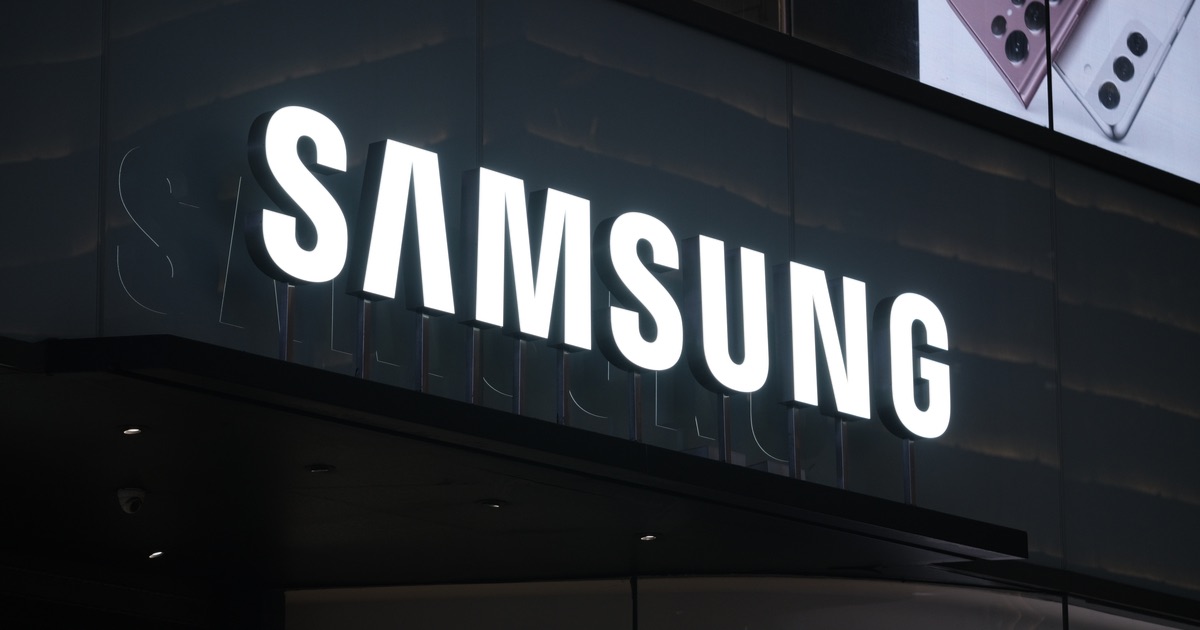 Reports are indicating that Samsung Display is preparing to open an all-new production line for OLED iPad models and certain MacBooks. This news arrives from TheElec, who claim that the new line will handle “tablets and PCs” specifically for Apple.

The report claims that production is set to begin next year. The new manufacturing line will be on the now defunct L8-1-2 line. This line was used to manufacture liquid crystal displays up to laster year. This suggests that Samsung will be able to manufacture 15,000 substrates a month thanks to the new setup.

It is also worth noting that the Gen 8.5 (2200x2500mm) substrates are larger than the Gen 6 (1500x1850mm) which is widely used for smartphones. This evidence is what suggests that Samsung is looking to larger OLED panels.

The new report from TheElec is one of many that suggests Apple is bringing OLED panels to the iPad and MacBook. The new production line will reportedly build Samsung’s Gen 8.5 OLED panel, with the site suggesting the panels will first appear on new iPad Pro models in 2024.

Additionally, Cupertino has been transition its iPad and MacBook lines to mini-LED over the past year. OLED is the next step after that. Unlike mini-LED displays, OLED panels use self-emitting pixels that don’t require backlighting.

This could improve contrast ratio and contribute to longer battery life in future iPad and MacBook models. Currently, Apple uses OLED displays for its latest iPhones and all Apple Watch models.

Interestingly, LG was looking to be the sole supplier for OLED displays for the iPad. As Samsung currently supplies the displays for 11-inch iPad Pro, this news marks an interesting development for the two companies.

In the meantime, there are rumors that Apple is making plans to utilize more mini-LED displays. Also, this includes a new 27-inch monitor that would essentially be a Studio Display Pro.