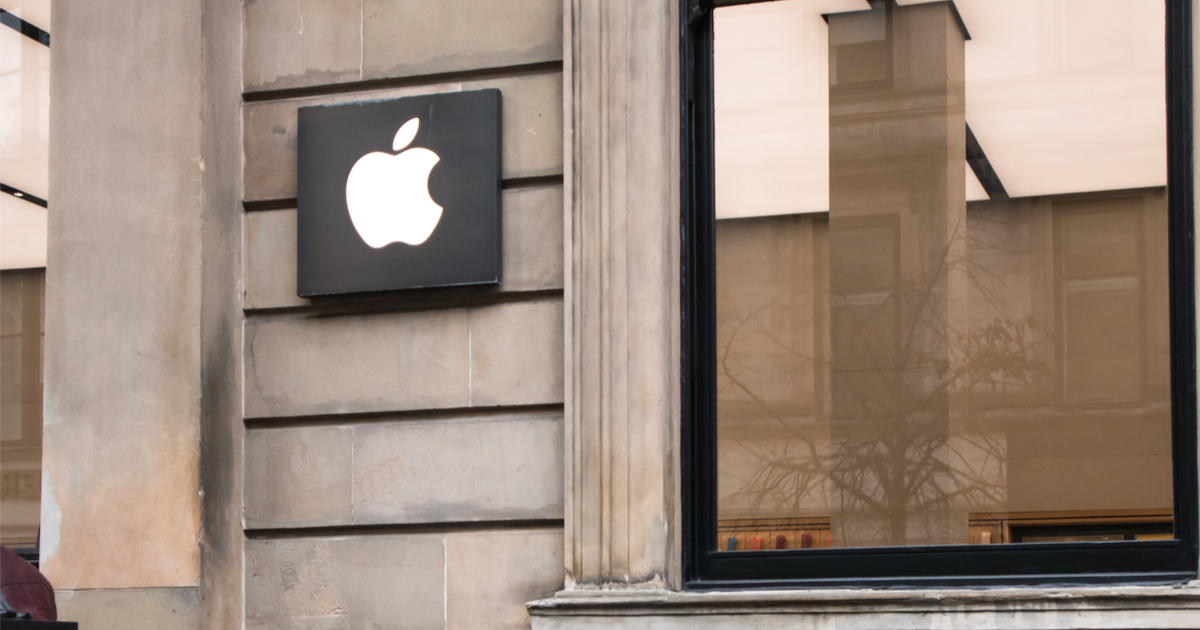 A batch of Apple Store employees have joined a union, and it’s not anyplace we’ve heard murmurs from recently. The staff of the Apple Store in Glasgow have reportedly joined the general workers union in the U.K. Similarly to complaints among U.S. retail employees, the move comes in response to low wages, lack of pay transparency and unfair shift patterns.

In a first for the U.K., Apple Store workers in Glasgow have joined the general workers union, GMB Scotland. The group told Glasgow Times it has filed for Voluntary Union Recognition with Apple. GMB states it has the majority of Apple Glasgow’s staff in membership, with employees from other locations throughout U.K. also seeking to unionize.

GMB organizer John Slaven told the paper, “these workers have shown tremendous courage and resilience to organise themselves.” He went on to explain:

Apple speaks the language of social justice but in practice it is the same story of low pay, unfair shift patterns and lack of respect. These workers realise they need an independent voice and that can only come through unionisation.

One Apple worker from the store, who asked to remain anonymous, discussed the forums Apple uses to discuss worker concerns. These forums, the worker claims, are mostly useless. “It is a one-way conversation,” the worker claims, “We need our own representatives and a proper voice to change things.”

Glasgow Apple Store employees have been petitioning Apple for quite some time for better working conditions. They say there is a lack of pay transparency within the company. Reportedly, staff are discouraged from discussing their wages with colleagues. New job roles are even being advertised without details of the expected salary for the positions.

Apple Store workers in Glasgow earn around 12 pounds an hour ($14.78 per hour). Apple recently pledged to raise the minimum pay at its U.S. stores to $22 per hour. Cupertino has not made any mention of for staff in other countries. Glasgow workers have also been struggling with recent changes to shift scheduling interfering with finding a work/life balance.

Now that the workers have filed for Voluntary Union Recognition with Apple, it’s up to the Cupertino-based tech giant to approve or reject the request. If Apple refuses, the employees must apply for statutory recognition from the U.K.’s Central Arbitration Committee.