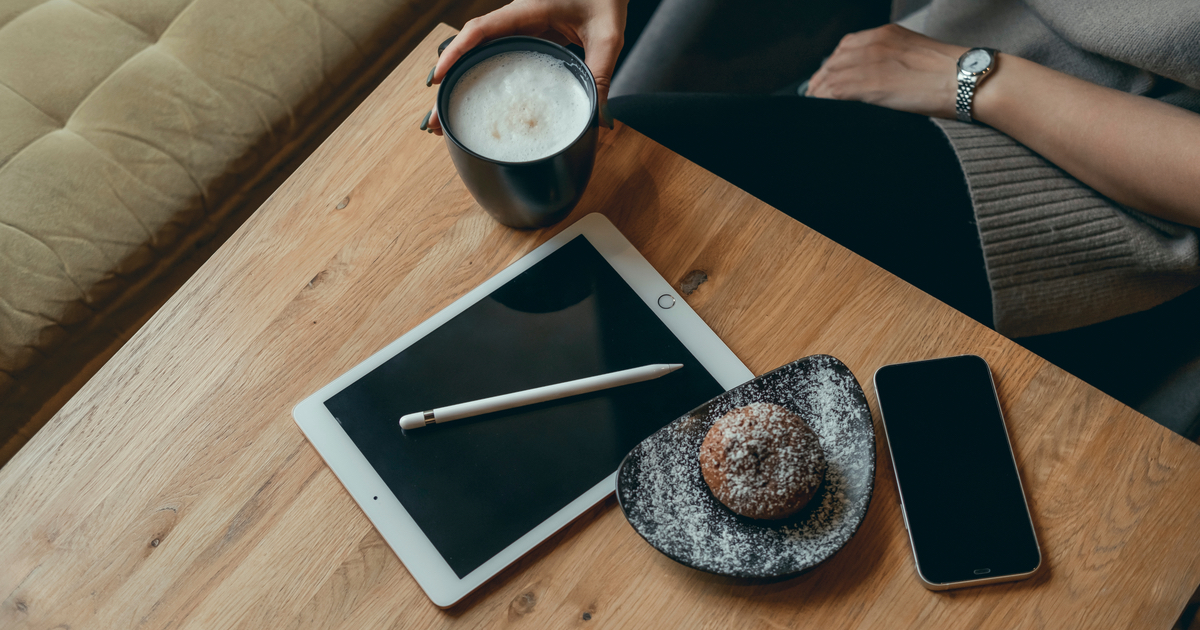 Quietly, almost like it didn’t want anybody to notice, Apple is taking away one of the iPad’s features in iPadOS. The Cupertino-based company is putting a renewed interest on HomeKit with iOS 16, gearing up for the Matter standard launch this fall. Part of the changes coming, though, means you won’t be able to use an iPad as a HomeKit hub much longer.

Updating and Improving HomeKit and the Home App

With iOS 16 and iPadOS 16, we’re getting a completely redesigned Home app. It’s been revamped to be easier to navigate, organize and control. This includes a new “whole-house view” that allows you to see all of your rooms and accessories on a single page.

Amidst the changes, Apple is clarifying what can constitute a hub in HomeKit. HomeKit hubs enable you to use features like out-of-home control of your smart home accessories, automations, and more. In the past, you could use an Apple TV, HomePod, or an iPad as a HomeKit hub. As of iOS 16 and iPadOS 16, that’s no longer the case.

Only Apple TV and HomePod are supported as home hubs.

While this may sound like a step backwards, this is a change that will likely affect few, if any, users. Trying to use an iPad as a HomeKit hub was never a very viable solution in the first place. In order to make it work, you had to do all of the following:

None of those conditions are terribly onerous, except one: keeping the iPad in your home all the time. Most iPad owners take their tablets with them at least some of the time when they leave. This is especially true when going on vacation, a time when automations could be the most beneficial.

In reality, the iPad was never very suitable as a full-time HomeKit hub. The Apple TV and HomePod devices are more reliable in this capacity, and less expensive to boot. If, however, you are using your iPad as a HomeKit hub, you should be prepared to replace it with an Apple TV, HomePod or HomePod mini in the near future.