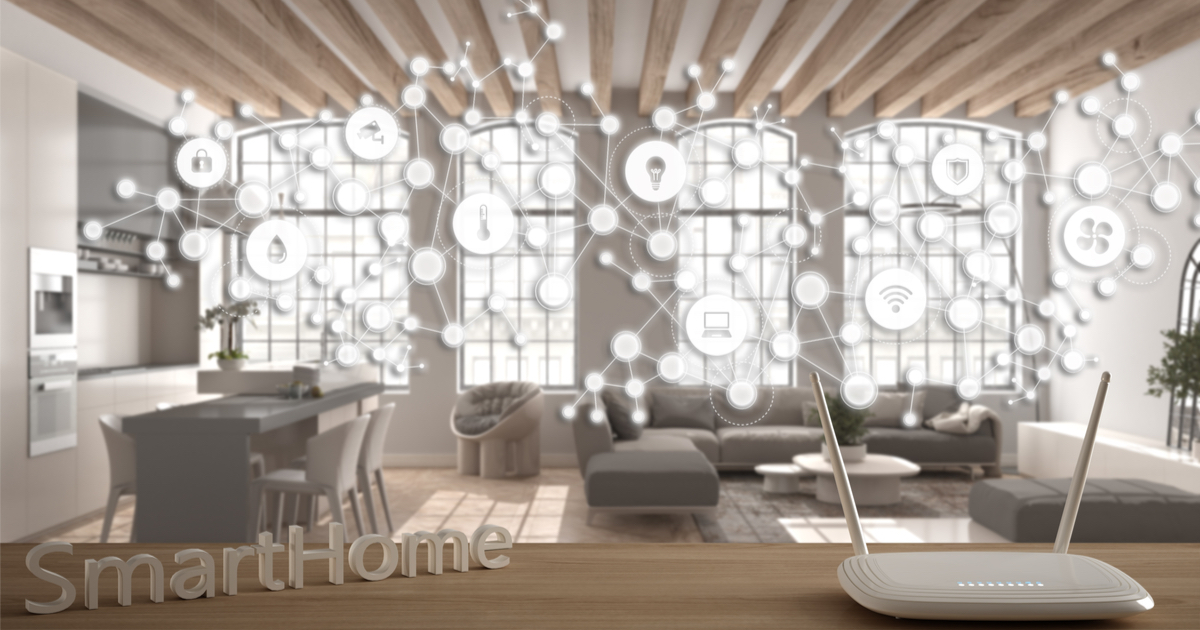 The Matter smart home standard, which aims to finally offer manufacturers a consistent protocol for their devices, will be delayed until fall 2022. The standards group backing the protocol initially hoped to launch by summer, but feel more testing and quality control need to happen, first.

More Testing and a ‘Final Gate’ Before Launch

The Connectivity Standards Alliance (CSA), which organizes the Matter protocol, shared news of the delay in a blog post Thursday. “If you are going to do something, do it right,” the organization asserted. “Do what’s right, not what’s easy.”

CSA wrote that seven test events are already completed, and an eighth underway. Contributions to the software development kit (SDK) for the protocol doubled by the end of 2021. More than 130 new devices and sensors are en route to market as the first Matter-capable and certified products.

The Matter testing and validation will go one more round, followed by a “final gate” to make sure everything is in top shapefor version 1.0. CSA acknowledged this delays the rollout, but the extra time will be worth the wait. The delayed launch allows for a larger existing selection of Matter-enabled devices, along with a robust supply chain of development platforms for future tech.

The focus now, CSA pointed out, will be on code quality, stability, and clean-up. Developers are solidifying key areas like access control functions, device attestation and security, and device interaction functions.

The group has also made further efforts to bring on more than 16 development platforms, including operating systems and chipsets. This will allow Matter to launch with a broader compatibility base than initially planned.

CSA noted that it will make Version 0.9 available by mid-2022. Testing and validation will follow, with Matter 1.0 launching in the fall. Following the launch, CSA will open a formal certification to validate and certify new Matter devices.

Hopefully, the wait will help this new standard live up to the hype. The prospect of using Matter to on-board non-HomeKit devices into the Apple smart home ecosystem has a huge draw. We won’t know for certain just how committed Apple is to the idea until the standard actually rolls out, though.