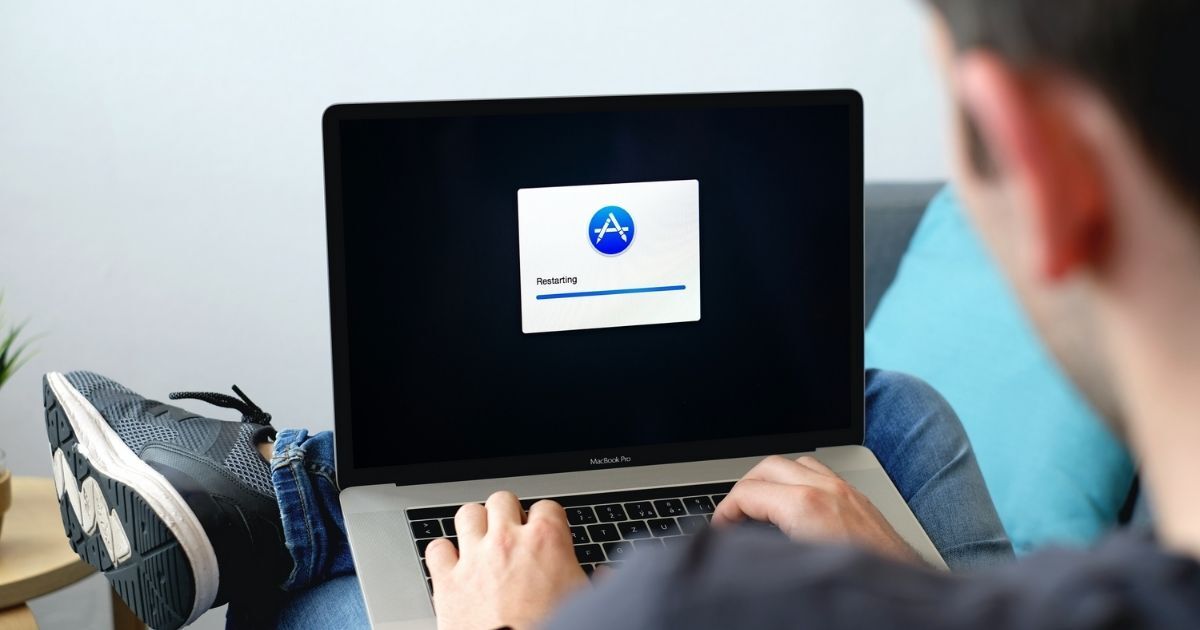 According to reports on social media and Apple’s support forums, the latest update to macOS Monterey, version 12.3, is bricking Macs that have had their logic boards replaced.

The new Monterey update brings a host of new features, including the long awaited Universal Control. However, for some users, the new upgrade is bringing nothing but headaches and misery. A thread on Apple’s support forum shows users who have attempted to upgrade their Macs are experiencing major issues. Endless errors, restart loops and even the potential to brick the Mac entirely are some of the issues reported by users.

So far, the issue is limited to Mac users who have had their logic boards replaced. It also seems to only affect new 14-inch and 16-inch M1 MacBook Pros.

From the reports, two issues are occurring when users fail to update. Either the Mac bricks and becomes entirely unusable, or the Mac pretends to complete the update process, but enters into the “iBoot Panic” message on reboot.

Those with bricked Macs have found a work around, though it is tricky. Users have reported that entering Device Firmware Update mode (DFU) and reviving the Mac manually can bring the machine back to life. However, this does require a second Mac to restore the first. As many people only have one MacBook, this is not the easiest of solutions.

For those that are attempting DFU mode and still experiencing issues, a reddit user has posted some tips. However, be warned that this advice may be for advanced Mac users.

This is Not the End

As of now, Apple has made no comment on the situation. There are instructions available to revive a Silicon-based Mac, as well as instructions on reviving an Intel-based Mac available here.

For users that have recently had their logic boards replaced, now may not be the time to update. Hopefully an official fix for users arrives sooner rather than later.