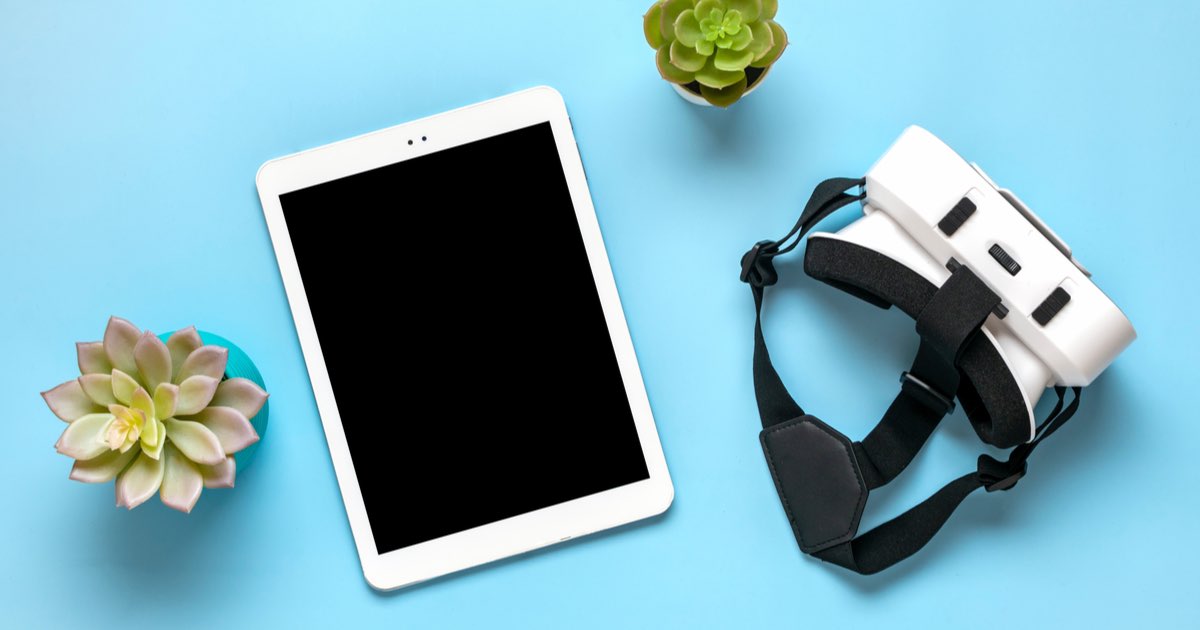 Apple’s ban on cloud gaming services in the App Store, as well as its insistence that all iOS browser apps require the use of Apple’s WebKit browser engine, have both been declared to be anticompetitive by the UK competition watchdog.

Apple is no stranger to antitrust investigations and lawsuits around the globe. Usually, it is the App Store getting the most attention.

One restriction Apple has placed on App Store gaming apps is a ban on cloud gaming apps. What this means is that a developer is unable to to offer an app that provides access to multiple games played via cloud servers. Some suggest that the aim of the company is to protect its share of per-game revenue, as well as block competition to its own Apple Arcade gaming subscription service.

Furthermore, while Apple does allow any developer to create its own web browser, as well as offer it in the App Store, the tech giant only approves browsers that use the company’s own WebKit rendering engine. As an example, this makes it impossible for a developer to make a browser app that is faster than Safari. Apple has also blocked access to some Safari features, such as Apple Pay integration.

The UK’s Competition and Markets Authority (CMA) carried out an investigation involving various antitrust complaints against Apple as well as Google. Today, the CMA has announced its findings, saying both companies restrict competition.

Essentially, the CMA stated that Apple and Google have “an effective duopoly on mobile ecosystems”. This allows Apple and Google to have a “stranglehold” on markets. This includes operating systems, app stores and web browsers on mobile devices.

The CMA concluded that Apple’s exclusion of cloud gaming services is harmful to both developers and consumers.

Apple has blocked the emergence of cloud gaming services on its App Store. Like web apps, cloud gaming services are a developing innovation, providing mobile access to high-quality games that can be streamed rather than individually downloaded.
Gaming apps are a key source of revenue for Apple and cloud gaming could pose a real threat to Apple’s strong position in app distribution. By preventing this sector from growing, Apple risks causing mobile users to miss out on the full benefits of cloud gaming.

Additionally, the CMA has also concluded that Apple’s insistence that all iOS browsing apps use webkit, including the speed and functionality limited by engine capabilities, also blocks competition.

Apple bans alternatives to its own browser engine on its mobile devices; a restriction that is unique to Apple. The CMA is concerned this severely limits the potential for rival browsers to differentiate themselves from Safari (for example, on features such as speed and functionality) and limits Apple’s incentives to invest in its browser engine.
This restriction also seriously inhibits the capability of web apps – apps that run on a browser rather than having to be individually downloaded – depriving consumers and businesses of the full benefits of this innovative technology.

The complaint came about earlier in the year by a group of developers under the Open Web Advocacy banner.

Google is also under investigation for its in-app payments in the Play Store.

You can read the entirety of the CMA’s findings here.