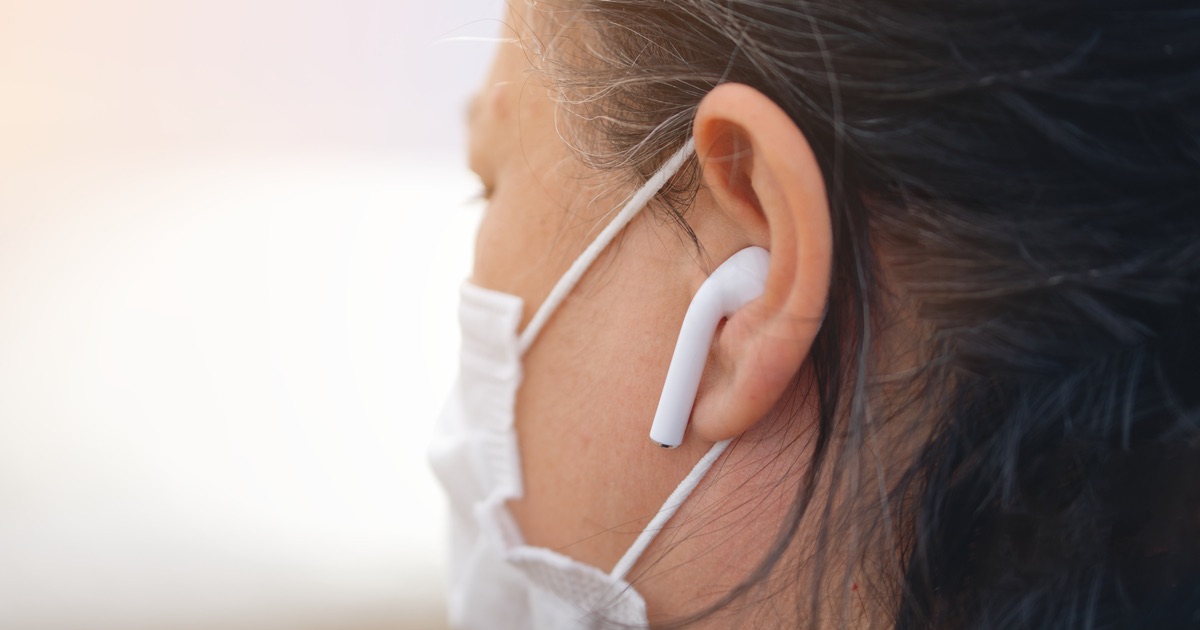 A lawsuit against Apple in California alleges that AirPods ruptured the eardrum of a 12-year-old boy in 2020 when a loud amber alert was issued.

According to Law360, the child, identified as B.G. in the filing, was watching a movie in 2020 on Netflix using his iPhone while wearing AirPods Pro. Though the AirPods were allegedly set at a low volume, the lawsuit states an Amber Alert became active without warning, causing damage to B.G.’s eardrums due to the volume and sound of the noise.

The lawsuit claims that due to the sound of the Amber Alert, B.G.’s eardrum was “torn apart.” B.G. also took damage to his cochlea and overall hearing. The child is also suffering from bouts of dizziness, vertigo, tinnitus and nausea. There is also permanent hearing loss in the child’s right ear, requiring the use of a hearing aid.

The Cupertino company faces accusations of producing “defective” AirPods that are unable to automatically reduce the volume of alerts or equalize notifications and alert volumes. The lawsuit places Apple at fault for failing to include warnings about the potential issue. Furthermore, claims from the lawsuit state the company was aware of the alleged defects in design.

The lawsuit is attempting to seek damages for B.G. and his parents. The parents claim they are suffering from serious emotional distress due to the incident. The lawsuit is seeking “punitive damages in amounts that would punish Defendants for their conduct and which would deter other technology companies from engaging in such misconduct in the future”.

Complaints about the noise of Amber Alerts while wearing AirPods has made the rounds on social media. Typically, Amber Alerts are a means to catch the attention of iPhone owners. Devices typically play a loud sound and vibrate when an alert is active. Several threads on Reddit have also suggested the alert is extremely loud when heard through AirPods. Users note that it is even a problem when the AirPods are at a reasonable volume.

Users can turn off Amber Alerts through Settings > Notifications. Scroll to the bottom and tap on the toggle to deactivate alerts. Options are also available for turning off Emergency Alerts as well as Public Safety Alerts. However, this is not always available in all countries.

The full complaint is available on Scribd, though it is now set to private.