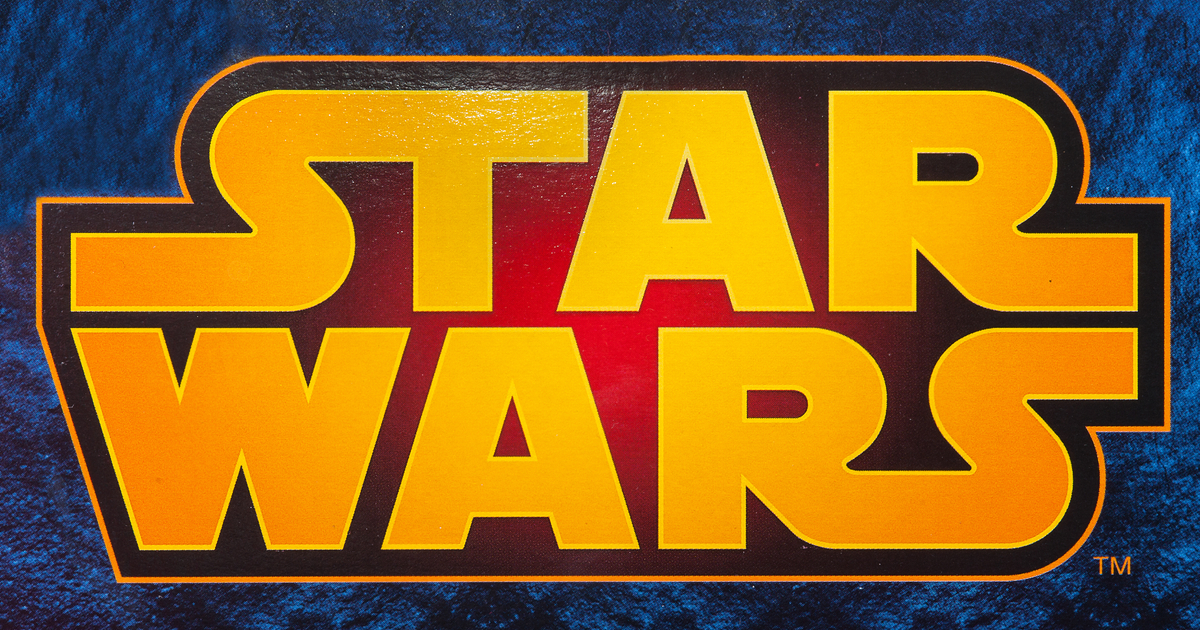 Disney recently shed light on the future of a galaxy far, far away. The owner of the Star Wars franchise discussed its master plan for Obi-Wan Kenobi . Those involved also discussed the upcoming series Andor and Ahsoka. There’s plenty more in store, including new feature films. The future of Star Wars is clearly far from over.

Bouncing Around the Timeline With Star Wars Series

We’ve been anxiously awaiting the premiere of the new series Obi-Wan Kenobi, set to debut May 27. Apple TV’s short film gave us insight into how Skywalker Sound uses the Mac to create sound effects, whetting our appetite even more.

Recently, Disney gave Vanity Fair details about that live-action series along with quite a bit more. Star Wars fans should love bouncing around the timeline of the saga with three upcoming episodic series and at least one feature film.

After Obi-Wan Kenobi streams on the Disney+ platform, there are two more new series to look forward to, at least. Whereas Obi-Wan tracks the titular hero’s 10 years on Tatooine prior to the events of A New Hope, we’ll also get to revisit the spy character from Rogue One late this summer with Andor.

Diego Luna, the actor behind the character Cassian Andor, offered a sneak peek into what his upcoming series will be like. He describes Andor as a refugee story, referencing Andor’s people fleeing the Empire while it’s at the height of its power. Tony Gilroy, longtime director of the Bourne series, developed the series to explore what drew Andor into the Rebellion in the first place.

In 2023, Rosario Dawson will take the screen in Ahsoka, exploring the life of the once-apprentice to Anakin Skywalker. Ewan McGregor, star of Obi-Wan, let slip that his partner is joining the Star Wars family, too. Lucasfilm hasn’t confirmed rumors of casting Mary Elizabeth Winstead in Ahsoka, but McGregor took care of that for them.

My partner, Mary, is doing that Star Wars series with Rosario and she’s about to start. Our little boy has been born into this massive Star Wars family. He will either embrace it or really go the other way. I don’t know. Maybe he’ll be a Trekkie!

Somewhere in the middle, we’ll get the third season of The Mandalorian and learn if Grogu resumes his Jedi training or not. That’s not even close to the end of Star Wars, though.

A Prequel to the Prequels

A project to get truly excited about, The Acolyte is slightly further off than the series debuting in the coming months. This is the first we’ve heard of this feature film, which takes place roughly a century before The Phantom Menace.

The film is still in the casting phase, but the project chief, Leslie Headland, says the writing is almost done. She’s been planning this in secret for two years, developing a story based in the galaxy’s High Republic era. Headland said part of her inspiration for The Acolyte was to try answering a question spawned by The Phantom Menace.

How did we get to a point where a Sith lord can infiltrate the Senate and none of the Jedi pick up on it? Like, what went wrong? What are the scenarios that led us to this moment?

This is something that always bothered me about the prequel trilogy, much more so than the comedic idiocy of Jar Jar Binks or the sappy romance between Anakin and Padme.

Headland describes The Acolyte as a mystery thriller, set in a seemingly peaceful era when the Republic was prosperous and thriving.

Another upcoming series doesn’t even have a title yet, only a code name: “Grammar Rodeo.” The moniker is a reference to an episode of The Simpsons in which Bart and his pals steal a car and run away for a week. It’s supposed to take place during the same time period as The Mandalorian, but that’s all Disney has let slip.

Oh, and that it’s created and executive produced by director Jon Watts and writer Chris Ford, of Spider-Man: Homecoming fame. A casting notice calls for four children, around 11 to 12 years old, to star in the series.

The long-rumored feature film Rogue Squadron is also still in the works, with no specifics on when it might premiere. Before that, we’ll get a previously announced Star Wars film helmed by director Taika Waititi (Thor: Ragnarok) and writer Krysty Wilson-Cairns (1917). That project’s also been kept hush-hush, and we don’t even have a hint as to the plot.

As for the timing of Rogue Squadron and Waititi’s film, previous roadmaps pointed to December 2023 for the former. If that’s still true, Waititi’s project could hit the big screens in August 2023.

While many would argue that Disney’s first few years owning the Star Wars franchise were less than promising, the entertainment conglomerate is certainly keeping the story alive. Obi-Wan, season three of The Mandalorian, Andor, and Ahsoka are on the horizon. After that, we have at least one more series and three feature films to anticipate.