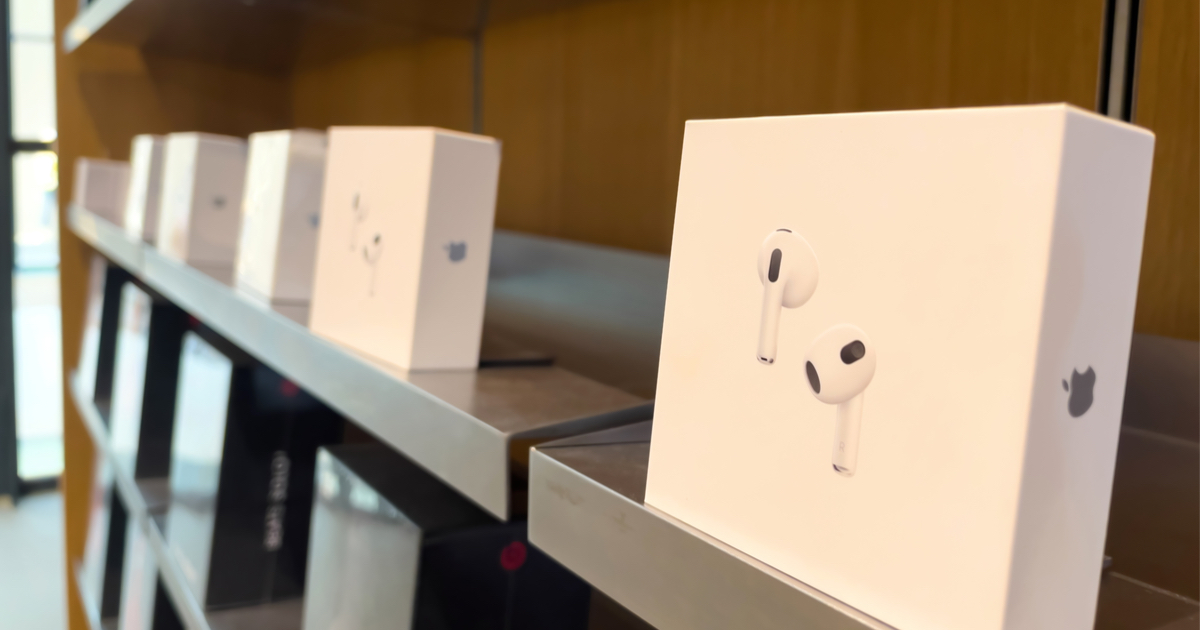 Analyst Ming-Chi Kuo is predicting that Apple will discontinue the original AirPods Pro once it announces the AirPods Pro 2. Apple may adopt this strategy to avert what is currently happening with the AirPods lineup. There’s been less demand for the AirPods 3 since buyers still prefer the lower price point of the AirPods 2.

In a recent tweet, Kuo explained that Apple has already cut orders for AirPods 3 by more than 30% for the second and third quarters of this year. Kuo said weaker demand for the AirPods 3, as opposed to the second-generation AirPods, prompted Apple’s decision. This, according to Kuo, was a case of “failed product segmentation strategy.”

AirPods 3 orders for 2-3Q22 have been cut by 30%+. Due to the failed product segmentation strategy, demand for AirPods 3 is significantly weaker than for AirPods 2. AirPods Pro may get discontinued after Apple launches AirPods Pro 2 in 2H22 to avoid repeating the same mistake.

What Kuo means by “failed product segmentation strategy” is that when Apple released the AirPods 3 last year, it continued to sell the previous generation of the wireless earphones. This meant having three types of AirPods available on the market. Apple clearly hoped there would be more buyers of the AirPods 3 because of its features and design, rather than the AirPods 2. This didn’t seem to be the case, as consumers still preferred to purchase the less expensive AirPods 2.

EOL for the Current-Generation AirPods Pro

In summary, Kuo predicts Apple will announce the AirPod Pro 2 in the second half of 2022. To avoid the same mistake that it made with the AirPods lineup, Apple will discontinue the current-generation AirPods Pro. The AirPods Pro 2 will have better features than its predecessor. These include better design, new health features and support for Lossless audio.