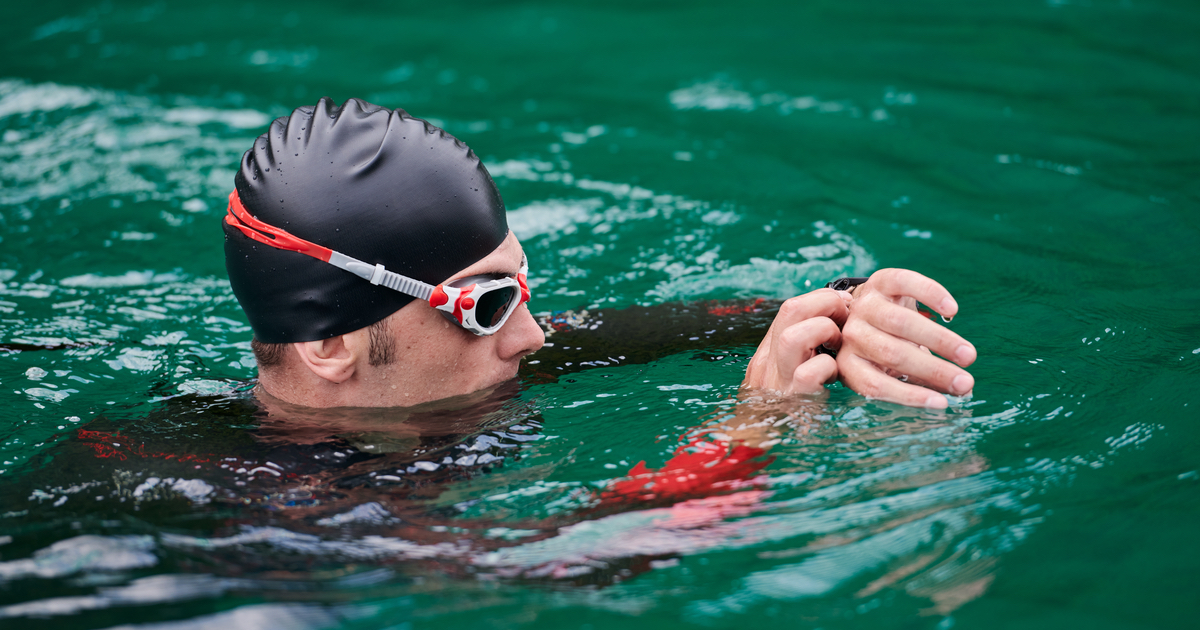 A recent patent application by Apple hints that a new ruggedized Apple Watch made for extreme sports may be underway. The U.S. Patent and Trademark Office published an application from Apple referencing enhanced waterproofing for a sports model of the tech giant’s wearable device.

In a recent document spotted by Patently Apple, the patent application said that:

The present description relates generally to sensor technology, and, more particularly, but not exclusively, to a stand-alone water detector with an expanded polytetrafluoroethylene (ePTFE) membrane architecture.

Wearable devices are required to survive increasingly more stringent reliability requirements such as dust, sand, or other debris exposure. Gel-filled sensors have been used to survive these requirements but are vulnerable to pressure errors due to orientation sensitivity and capillary pressure errors due to water on the gel surface. Gel elimination by using an expanded polytetrafluoroethylene (ePTFE) membrane or mesh to provide environmental robustness is possible, but the membrane and/or mesh is prone to water occlusion.

The patent application describes a better way to detect water ingress that would protect the device. It would seem to suggest that Apple is planning to make a wearable device that has a waterproofing scale measured in atmospheres, or ATM. The ATM ratings would eventually replace the current IPX ratings used by Apple devices.

Rumors about Apple’s plan to launch a new model of the Apple Watch have been going around since last year. For instance, speculation suggested plans for a new Apple Watch model geared toward athletes and extreme climbers. The wearable device would have the same ruggedized and impact-resistant casing as the Casio G-Shock watch.

Another rumor was an extreme sport Apple Watch model to compete with Garmin and Casio smart/sport watches. Rumors even said that Apple would release this watch last year alongside the Apple Watch Series 7, but that didn’t happen.

The Need For a Ruggedized Apple Watch

As it stands right now, the current Apple Watch lineup is durable enough. However, Apple is very conservative in promoting this Watch as suitable for extreme conditions. For instance, in terms of waterproofing features, the Apple Watch can withstand a considerable time of submersion in water. It’s very useful when doing laps in the pool or swimming in salty, open waters.

Still, some Apple Watch users have second thoughts about subjecting their Watch to extreme conditions for fear of destroying it. As fragile as it may appear, though, the Apple Watch is tougher than it looks. Even with that in mind, the best thing for the Cupertino-based company to do next may be to come up with a new Apple Watch that is even tougher inside and outside. This patent could be one step toward achieving that product.