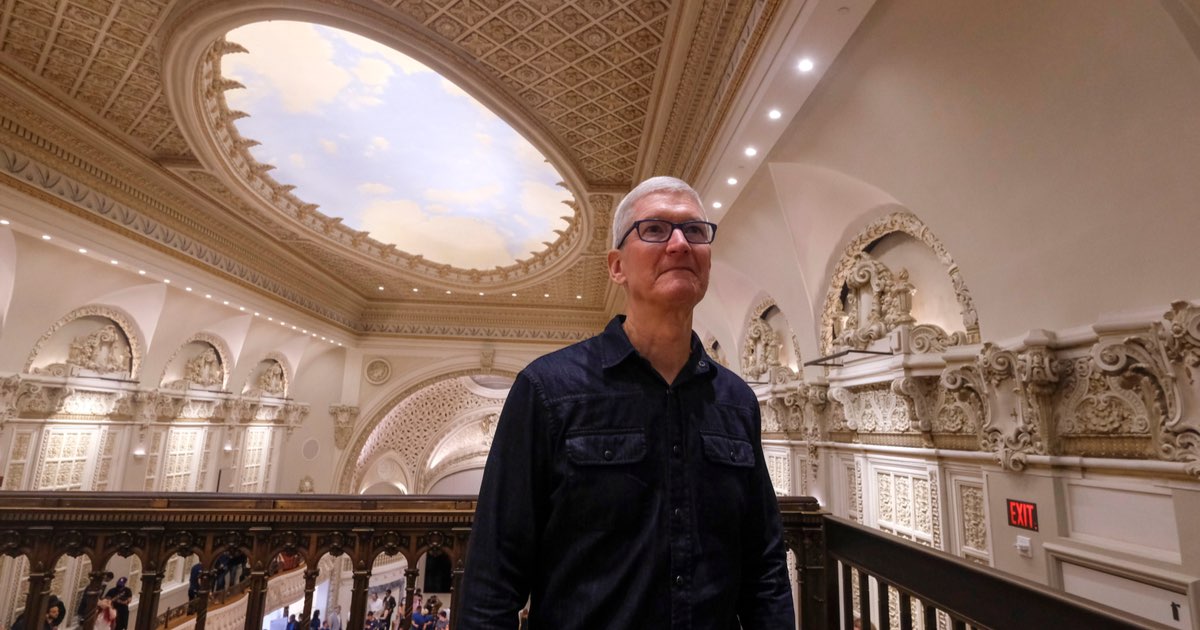 In a statement today, the IAPP announced that CEO of Apple Tim Cook will headline this year’s Global Privacy Summit. The International Association of Privacy Professionals (IAPP) is the largest and most comprehensive global information privacy community and resource. Cook will deliver a keynote for IAPP that kickstarts the first full day of the summit.

The opening remarks begin April 12, 9 a.m. EST. Persons may attend the session in person as well as through a livestream available via YouTube.

In a statement, J. Trevor Hughes, president and CEO of IAPP notes that, “Tim Cook is a leading and influential voice for the privacy community, especially as Apple remains a critical player in the broader environment in which the Digital economy operates.” He goes on to say, “We look forward to his contributions to the event’s powerful dialogue on privacy and trust in the digital economy.”

What to Expect In-Person

Expecting to return in person, the Global Privacy Summit returns April 11-13 in Washing, D.C. The summit will focus on international privacy and data protection in practice, policy, and strategy. The event also receives recognition as one of the leading forums for discussion on privacy, featuring world renowned speakers as well as unmatched education and networking opportunities.

The IAPP was founded in 2000. It is a not-for-profit organization that helps define, promote and improve the privacy profession across a global scale.