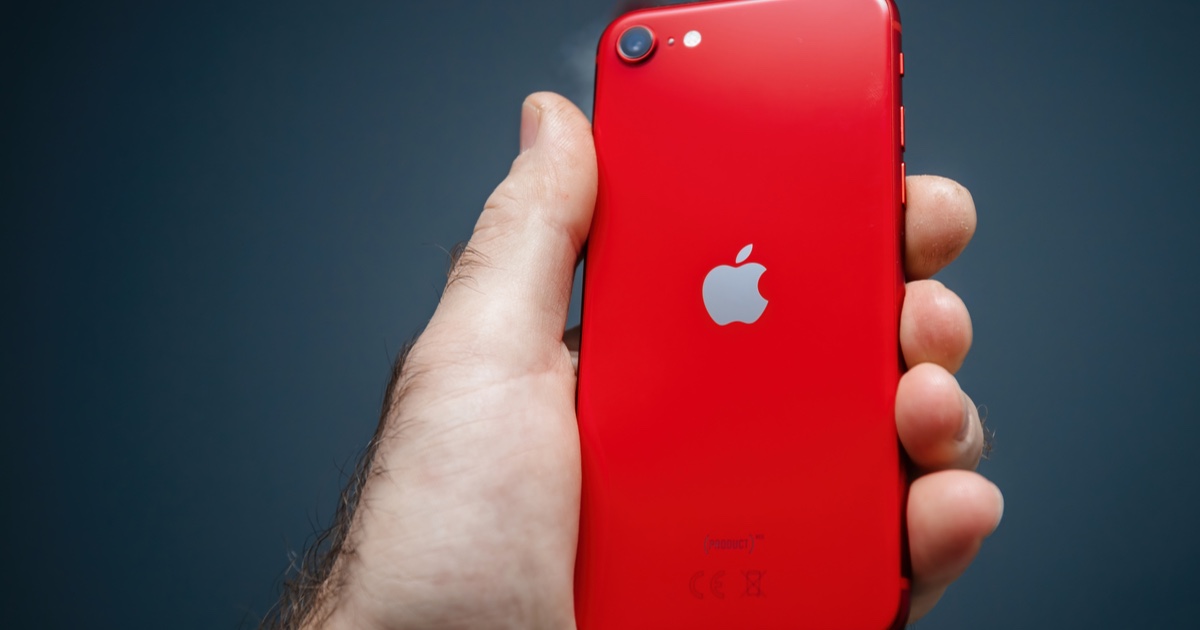 Apple has reportedly increased the number of iPhone 13 orders, possibly due to a lack of demand for smaller smartphones. According to an analyst, both the iPhone 12 mini and iPhone 13 mini are experiencing dismal sales.

Apple has already cut orders for the revised iPhone SE. This is now spurring a debate as to whether or not the size of a phone matters.

Looking to a Smaller Phone

Until the iPhone 5s, the company primarily used four-inch displays. Rivals at the time shipped with far larger screens, which may have impacted sales. However, in addition to a larger screen, larger phones also come with a larger battery life, as well as better cameras. John Donovan, an analyst for Loop Capital argues that Apple is starting to realize that there is not enough demand for compact iPhone models.

Donovan is the one to refer to iPhone 12 mini and iPhone 13 mini sales as dismal. The analyst states that Apple is starting to notice the “limited appeal” of smaller phones. While this may come as a surprise for Apple, the Cupertino based company is now looking to produce even more iPhone 13 units to keep up with the new demand.

Reports are indicating that Apple supposedly cut iPhone SE orders by as many as 20 million units. There is also potential that the company is looking at the idea of a iPhone SE Plus product. Brining this in as an option could suit the needs of an entry level option for consumers who demand larger displays.

While there may be a lack of demand for the iPhone SE 3, this does not seem to be a concern for investors. Apple’s share price has risen 12.02% over the past month, so the cut to supply seems to be hurting Apple little in terms of profits.

Investors are looking more toward the iPhone 14 set to appear later this year.