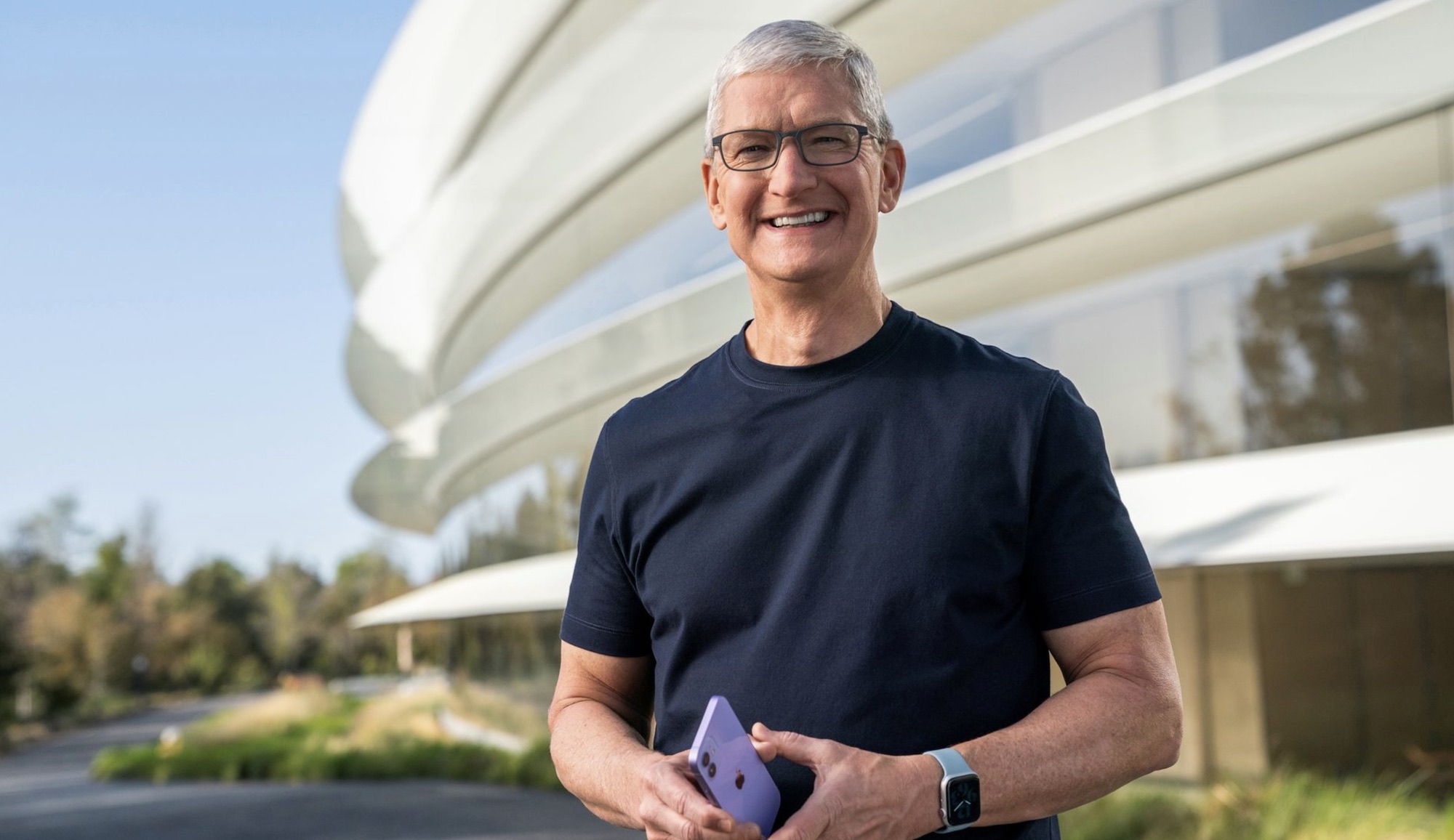 The latest issue of a new Italian magazine, LogIn, recently published an open letter penned by Apple’s Tim Cook calling for Italian developers to maximize their potential and skills in using available Apple technologies to build something that will benefit society.

The letter was published in both the online and printed version of LogIn, a magazine recently published by the 145-year-old Italian newspaper, Corriere della Sera.

In the letter, Tim Cook highlights his company’s essential corporate values and how Apple stayed true to these values as it grew through the years. Cook urges Italian developers, especially the younger generation, to step up and take advantage of opportunities by utilizing the technologies available to create something that will benefit humanity in various ways.

“As the world emerges from a pandemic that has taken so much away from us in the past two years, we have the once-in-a-lifetime opportunity to shape the future we want to live in. And while technology will have a profound influence on the future we build, it is important to remember that technology is not inherently good or bad. Its impact will depend on the values and intentions we place at the heart of our innovations.”

Adding that Apple has been investing more in health due to its commitment to humanity, Tim Cook mentioned an email he received from a 29-year-old in Rome who was being treated for a heart condition. According to the sender, his illness was discovered only after the Apple Watch that he was wearing detected an irregular heartbeat and sent him a notification through the Health app on his Apple Watch. This feature was introduced in 2018 when the Apple Watch Series 4 was released and has been an attractive feature for Apple Watch users, especially those who live an active lifestyle.

Tim Cook’s belief in the potential of Italian developers was not affected by the imposition of 203.2 million Euros imposed by Italian regulators on Apple in November 2021 after an antitrust regulation concerning retail collusion and price-fixing. Ironically before the ruling was announced, Apple was even improving its local Italian Apple Maps by introducing new features including improved navigation, 3D buildings, and guidance in Siri’s Italian natural language.

Tim Cook concludes his letter by saying that, as we face so many challenges in these trying times, it is very important that humanity should be at the heart of the technology that people create.

“If we do, the opportunities to inspire progress and improve people’s lives will be immense. At Apple, we will continue to change the world for the better. I hope that innovators from all over Italy will want to join us in this challenge.”