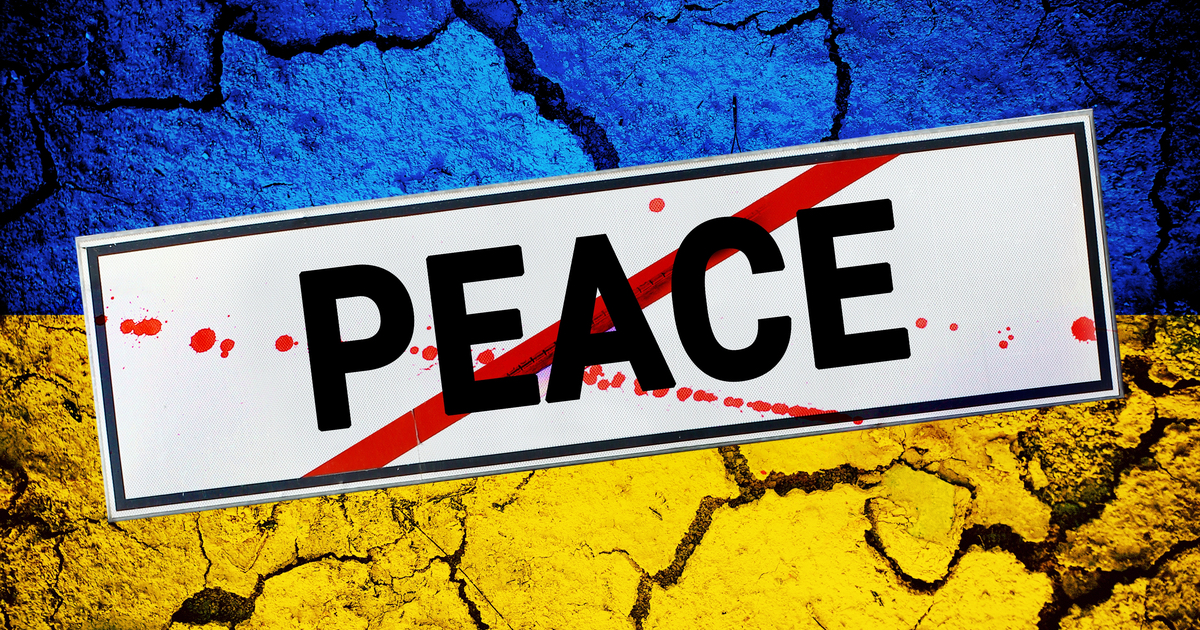 Ukraine is home to the developers of quite a few of our favorite Mac and iOS apps. Now, with the country at war with Russia, some are asking the rest of the world to provide help for Ukraine in any way possible.

Humanitarian and Other Aid Needed

Eugene Krupnov, developer of the popular Mac app Unclutter, lives in Kyiv, Ukraine’s capital. Over the weekend, Krupnov saw the building next to his home hit by a Russian missile. Residents of the building have evacuated, but some didn’t make it.

As of the latest count, Russian missiles and weapons had already taken the lives of 352 civilians, including at least 14 children. The invasion has injured more than 1,600 civilians so far.

This is no game or TV show. Right now we fight not only to save Ukraine, but to eliminate the threat for many other countries, to shield and protect the world as we know it. Before it’s too late. Putin will not stop until we stop him. And we need your help and support.

Much of the world is rallying to help Ukraine with humanitarian and defense aid. Krupnov is asking everyone to help spread the word that more help and pressure on Russia is desperately needed.

How to Provide Help for Ukraine

Krupnov points out that Russian forces have besieged the normally peaceful Ukrainian cities with missile strikes and bombardment. At least every 20 minutes, he says, air strike alerts are sounded in the major cities.

One way to help is to contact your local representatives, urging them to pressure for more support for Ukraine. The skies above the country need closed to help alleviate the threat of further bombardment. The country needs military and humanitarian aid. They would welcome peacekeeping troops.

The Ukrainian national bank has opened a special account to help fund the Ukrainian armed forces. While Western nations are pledging support, more help is always needed in wartime. Those willing to contribute financially can do so through the national bank’s website.

Finally, Krupnov stresses we should avoid fake news and disinformation. Meta has already shut down several disinformation accounts on Facebook and its other social media platforms. More are sure to follow. Official channels for accurate news include these Twitter accounts: