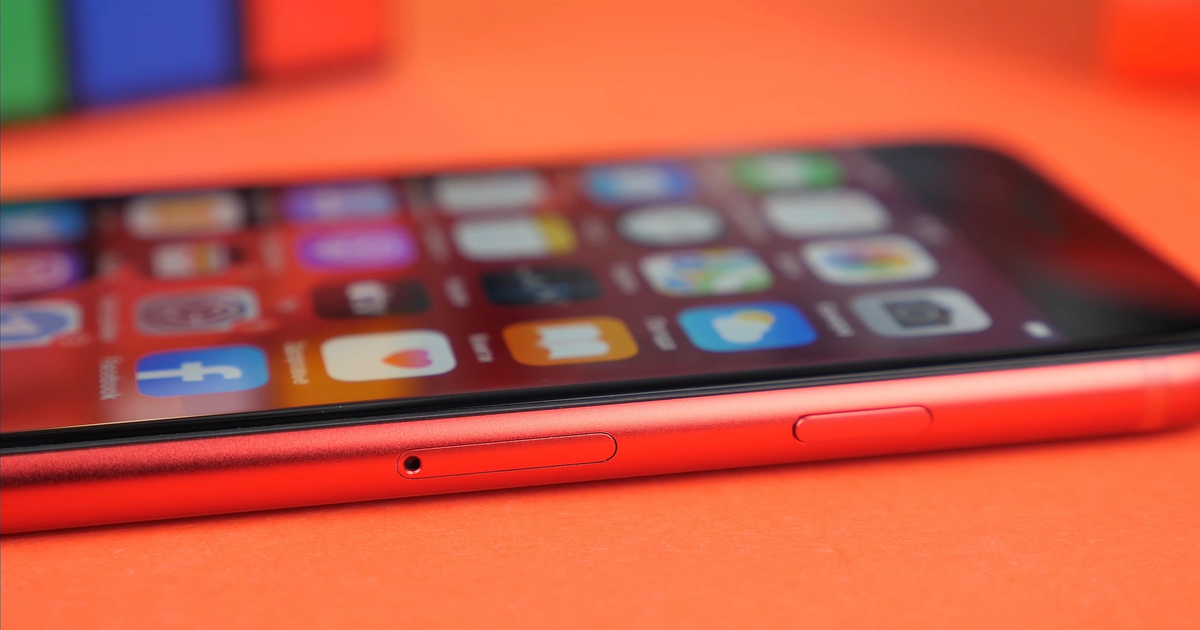 In a bit more than a week, Apple could unveil a 5G iPhone SE. When that happens, the tech giant has the opportunity to do something few thought it would. Apple could continue selling a $199 iPhone SE and finally offer the sub-$200 handset many have been clamoring for.

The lower-end iPhone SE, refreshed in 2020, certainly can’t be called “junk.” Does it compete with the iPhone 12, much less the iPhone 13 Pro Max? Certainly not, but it still has its place. Currently, the handset sells for $399. This has helped somewhat to reach markets that cannot bear the cost of Apple’s flagship models.

You have to do a fair bit of digging to find it, but Apple still sells the iPod touch. That’s a device that hasn’t been updated in three years, and likely never will be. Nor does Apple need to. 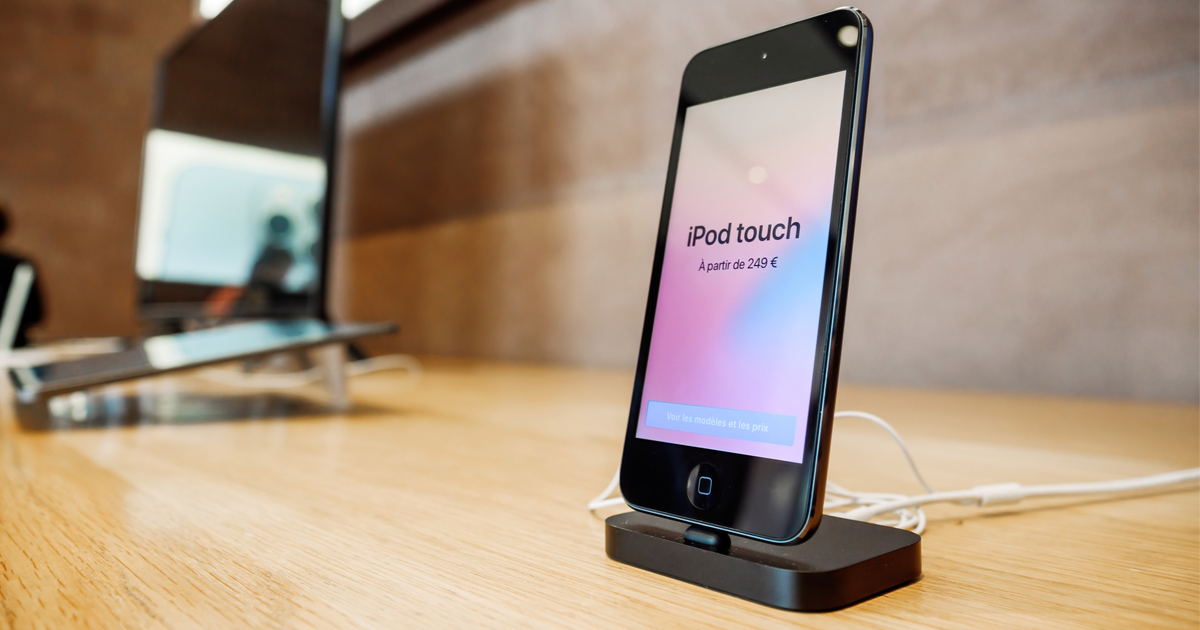 Bloomberg’s Mark Gurman made a strong case for what to do about the iPod touch in his most recent “Power On” newsletter. Ditch the iPod touch once and for all, and maintain production and sales of the 2020 iPhone SE alongside the newer, 5G-capable model.

In Gurman’s eyes, such a move could produce “a hot seller in developing markets.” Regions like Africa, South America, and parts of Asia that are strongholds for Android could open up for the iPhone. The device may not have the profit margins typical of Apple’s smartphone, but the opportunity to sell services and other products in those regions would likely more than make up for that.

As just one example, Gurman points out that the iPhone has less than 5% of the market in India, once talked up as the next China for the handset. However, the average phone sales price in India is only $196, which is actually a $40 increase from 2020.

That puts flagship, and even previous-generation iPhones, far above what people there want to pay. A $199 iPhone would likely become a top seller in India. There, and in other countries, Cupertino could capture market share with a device that’s still strong in performance. It could also increase its sales of services like iCloud+, Apple TV+, and Apple Music.