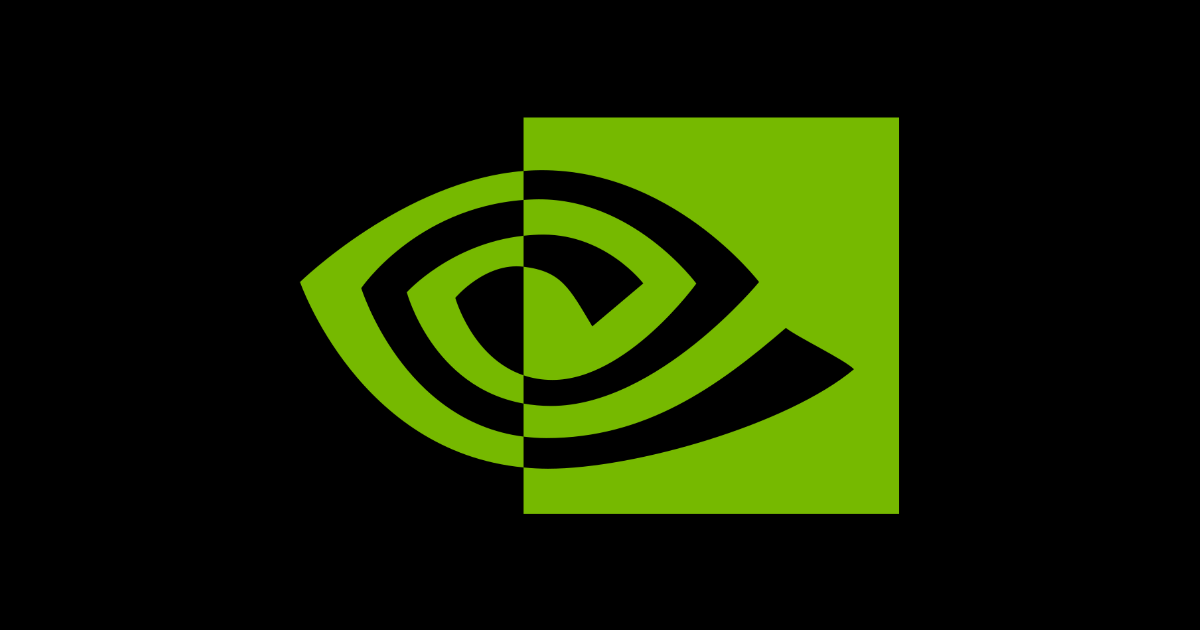 Nvidia has confirmed that data was stolen in a data breach that occurred last week. The hackers claim to have stolen 1 terabyte in files, PCMag reported.

A ransomware attack affected Nvidia and knocked out the company’s system for up to two days. According to a source, Bloomberg said that the attack was “relatively minor and not fueled by geopolitical tensions.” The group behind the attack, LAPSUS$, demanded a ransom in cryptocurrency but so far Nvidia hasn’t responded. The type of ransomware used is unknown.

LAPSUS$ claims it stole 1TB of files that include schematics, drivers, firmware, source code, and secret information about Nvidia’s GPU products. The breach happened a day before Russia invaded Ukraine, but the group denies any affiliation with politics or state-sponsored attacks. Nvidia said,

We have no evidence of ransomware being deployed on the Nvidia environment or that this is related to the Russia-Ukraine conflict.

A person sent photos to VideoCardz that included details of the Ada, Hopper, and Blackwell GPU architectures from Nvidia. These codenames had previously been reported on. The photos confirm that Ada is the successor to current Ampere architecture. AD102, AD103, AD104, AD106, AD107, and AD10B were all mentioned, but without configurations of these GPUs.

On the business side, Hopper and Blackwell appear to be the next-gen GPUs that will power Nvidia’s data centers. Models GH100, GH202, GB100 and GB102 were mentioned. VideoCardz says that it has not independently confirmed the source of the pictures.