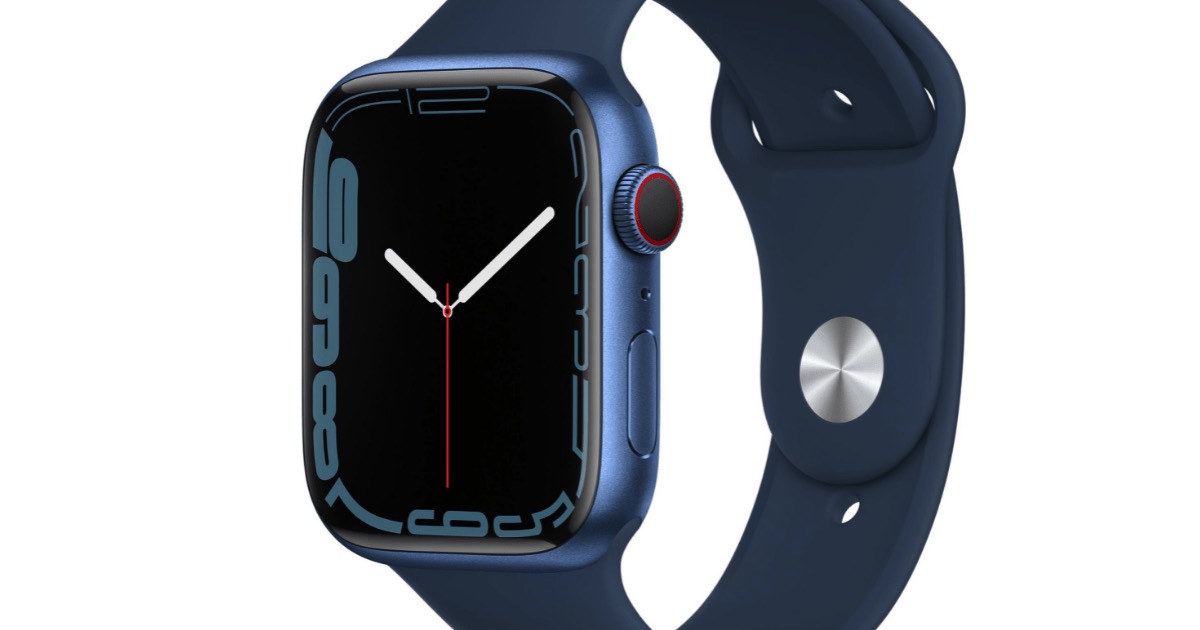 After suffering from hardly any growth in 2020 due to the COVID-19 pandemic, the smartwatch market recovered with a significant market growth in 2021 led by Apple Watch shipments.

According to the latest Counterpoint Global Smartwatch Model Tracker report, the Apple Watch again proved its dominance in the smartwatch market with a 30% market share in the global market. This is even though it fell by 3% YoY due to stronger competition. Interestingly enough, the average selling price (ASP) of the Apple Watch rose by 3% since Apple did not release a newer model of the cheaper Apple Watch SE in 2021. Because of this, Apple got half of the total smartwatch market revenue during the year, the report said.

Following far behind the Apple Watch were the Samsung Galaxy watches, getting only 10% market share and Huawei’s smartwatch with 7.7% market share. Other smartwatches that gained significant growth in their 2021 market shares were Amazfit, Garmin, and Huawei.

Counterpoint Associate Director Sujeong Lim said that while the growth of the smartwatch market in 2021 was meaningful in itself, what makes it even more meaningful is the bright future that lies ahead.

With their ability to monitor important health parameters like blood pressure, ECG, and SPO2, these devices are becoming popular. Further, the attractiveness of smartwatches as independent wearable devices will increase if more of them start supporting cellular connectivity.

Incidentally, Apple’s dominance in the smartwatch market may get even stronger as many users are already awaiting the Apple Watch 8. Apple’s latest Watch series is rumored to be announced during the September 2022 Apple event.