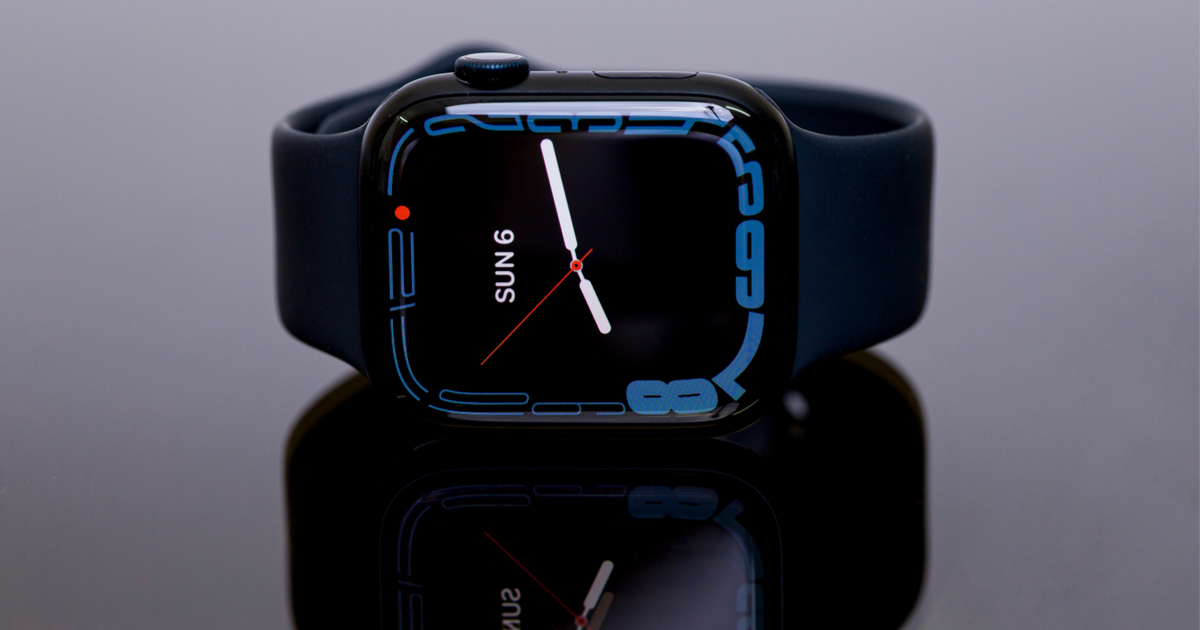 Apple applies for many patents throughout the year, and those are sometimes awarded dozens at a time. Tuesday, the Cupertino-based tech giant received a patent for an electronic band. If brought to market, this invention could greatly expand the functionality of the Apple Watch.

An Electronic Band for the Apple Watch

Your Apple Watch already includes a number of sensors and other electronic components. You’ve got your haptic motor, GPS module, Bluetooth chip, and so forth. Then there are the sensors that help track your heart rate and rhythm, blood oxygen saturation, and so forth.

The problem is, Apple only has so much space within the Apple Watch to work with. Even as electronic components shrink in size, manufacturers can only miniaturize them so much. Moore’s Law, which says the number of transistors a manufacturer can pack into a given unit of space will double about every two years, will eventually run out.

Fortunately, Apple has a way around that with its smartwatch. It can offload some electronic components into an electronic band, which is exactly what this patent suggests may be forthcoming.

Sensors and Other Electronics Embedded Within the Wristband

Apple points out numerous advantages of this electronic wristband.

One advantage of certain embodiments of the invention is that an electronic wristband having one or more electronic components embedded therein can serve to extend or augment capabilities of a portable electronic device.

Apple suggests some options for these electronic components include an accelerometer, haptic device, or GPS receiver. It could also contain a wireless communication receiver (such as for Bluetooth or Wi-Fi.) Furthermore, since the band portion would typically be formed from a non-metallic material, it could house an antenna.

Cupertino describes the band communicating with the Apple Watch through either a wired or wireless connection. In one drawing, the patent depicts an electrical connector within a receptacle area. The Apple Watch would plug into that connector, suggesting a means of communication as well as the possibility of incorporating battery and/or charging technology within the band.

While not specifically discussed within the patents, looking at this one and others from a bird’s eye perspective opens up plenty of new possibilities for Apple Watch. If Cupertino wants to pack more waterproofing and other ruggedization into the Apple Watch, moving some of the electronic components into the band would certainly help accomplish that.

This is extremely forward-looking, and the technology described in this patent may never become part and parcel of any of Apple’s products. However, it certainly shows a new avenue Cupertino can take in continuing to add more features and functionality to its smartwatch