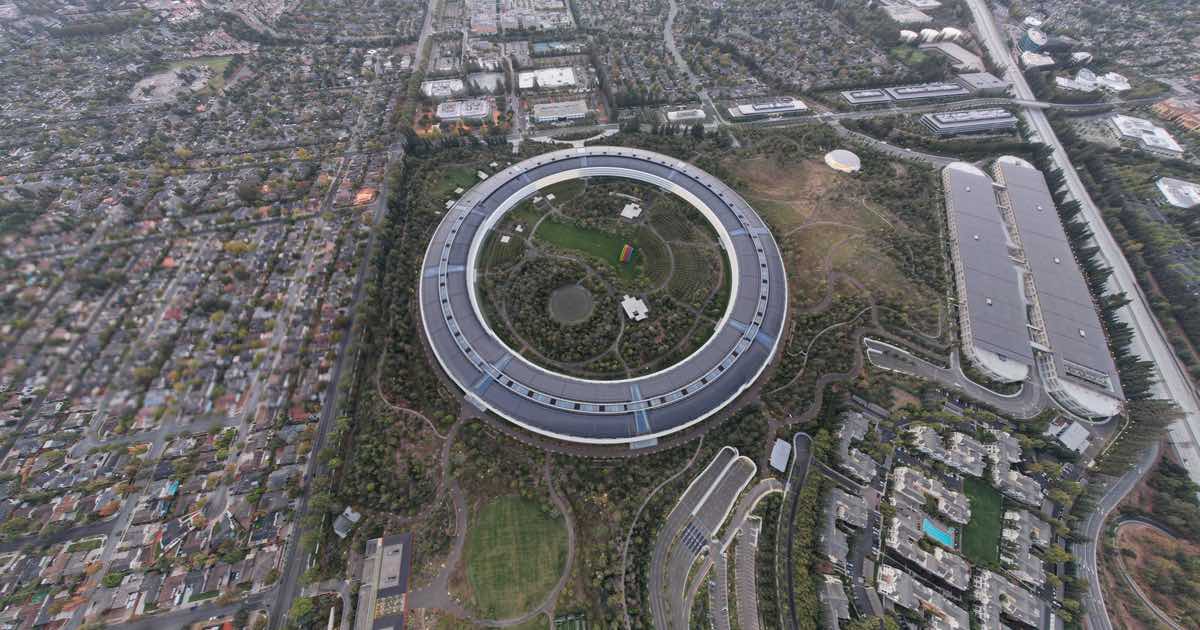 Once again Apple is putting a delay on its return to in-person plans thanks to the increase of COVID-19 cases. Originally, the tech giant stated the requirement that employees return to work in-person three days a week starting May 23. However, the company is now delaying that requirement.

It is also worth noting that the company has not set a new date for when the requirement will go into effect. Though, employees are currently expected to work in-person two days a week.

On April 11, Apple employees began returning to in-person work following a two-year stint of remote work due to the COVID-19 pandemic. The tech giant originally had a plan to bring employees back to work through phases, with a requirement of two days in-person work starting May 4.

Following this, the next step of the process involved bringing employees into the offices three days a week starting May 23. The employees would specifically have to show up to work Monday, Tuesday and Thursday. This, however, is where Apple is stalling.

First reported by Bloomberg, Apple is still requiring employees to work in-office two days a week. However, the original plans to move to three days a week starting May 23 are now cancelled. Currently, the tech giant is delaying the requirement indefinitely.

According to The New York Times, COVID-19 cases are once again starting to increase in the U.S. and around the world. Hospitalizations are also increasing, but at a much slower speed.

Apple has faced much criticism concerning the company’s policy to return-to-work. While many employees have complained, at least one notable employee has outright resigned. At the beginning of the month, Apple lost Ian Goodfellow, the company’s machine learning director, citing return-to-work orders.

While the company’s decision to not have employees return to the office three days a week may be a good thing, it is unlikely to stop much of the criticism against the company. If anything, the company acknowledging an increase in cases while still requiring in-person work is likely to garnish further criticism.