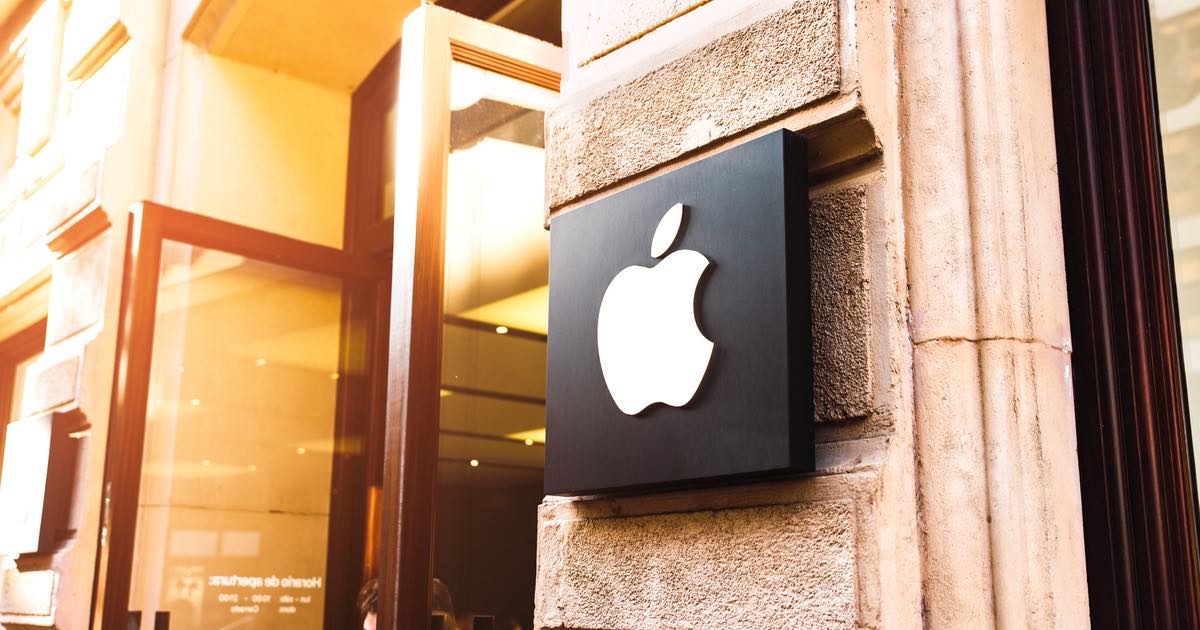 Ian Goodfellow, Apple’s machine learning director, has decided he is leaving the company due to return-to-work orders. Goodfellow is joined by several others who have left over the company’s decision to return to the office.

A Tweet from The Verge’s Zoé Schiffler reports that Ian Goodfellow has left over the company’s return to work policy. Schiffler also reported that Goodfellow was one of the most cited machine learning experts at Apple.

Formally an employee with Google, Apple acquired Goodfellow in 2019 as the director of machine learning for part of its “Special Projects Group.” Prior to joining the Cupertino giant, Goodfellow spent more than six years with Google. At the time of his departure in March of 2019, he had evolved from a software engineering intern to “Senior Staff Research Scientist.”

However, three years into his stint with Apple and Goodfellow is already departing. In a memo addressed to his staff, he stated, “I believe strongly that more flexibility would have been the best policy for my team.”

April 11 saw employees for Apple returning to work in-person. Previously, COVID-19 saw employees working from home for the past two years. Apple is looking to reintroduce employees to the office through phases. Initially, employees were expected to return to the office for at least one day a week. On May 4, this moved to two days a week of in-office work.

Starting May 23, the expectation will be that employees return to campus three days a week. This is a part of Apple’s “hybrid” work plan, which expects employees in the office every Monday, Tuesday and Thursday.

On the other side of things, Goodfellow’s former employer Google enforced a rule that saw many employees returning in-person starting last month. However, many employees are still able to work remotely from home. For the Cupertino company, some individual teams had flexibility, giving certain managers control of the policy as they see fit. For Goodfellow’s team, this does not seem to be the case.