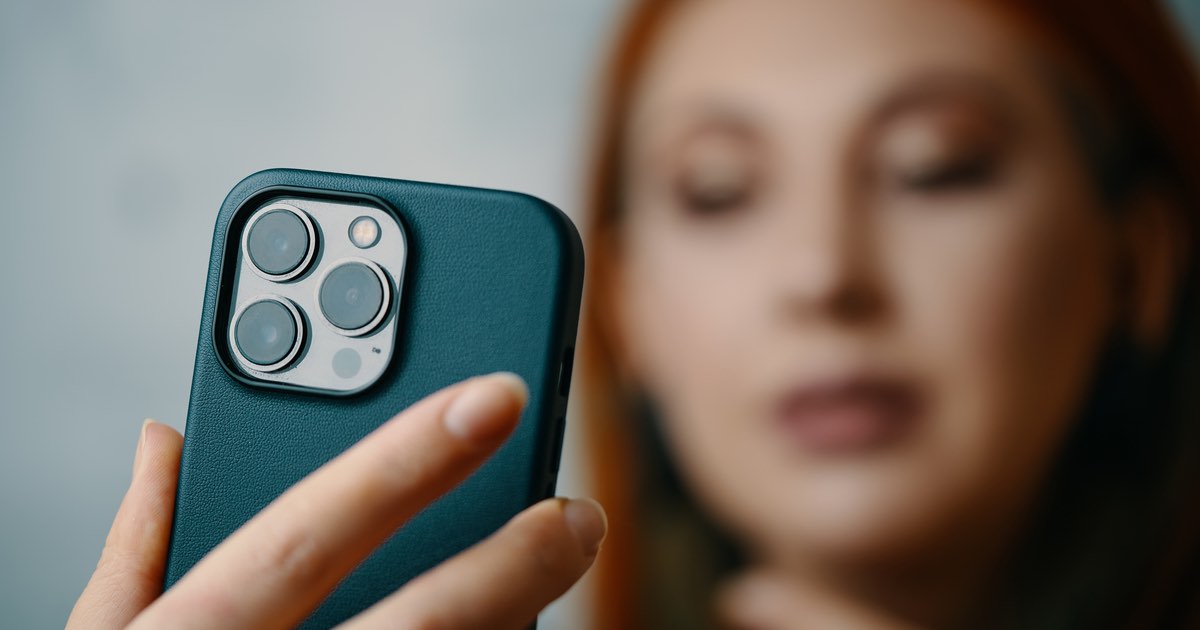 Owners of the iPhone 13 may be surprised to learn that they will be getting a rather significant improvement to their camera in the forthcoming iOS 16 release.

According to Apple’s official iOS 16 website, iPhone 13, iPhone 13 Pro and the iPhone 13 Pro Max will receive an upgrade to the camera’s portrait mode. This upgrade improves the bokeh effect by adding artificial blur to the foreground as well as the background.

Camera Upgrade Coming to iPhone 13 Thanks to iOS 16

The upgrade allows portrait to mode to look more realistic by more-accurately simulating the look of professional cameras that implement wide-aperture lenses. Blurring the background makes the subject of the photo pop. However, a real wide-aperture lens would also blur the foreground.

Blurring objects in the foreground deliberately also serves as a great way to frame the subject in your photo. This also enhances realism. The new camera feature will bring a slew of creative possibilities to iPhone photography.

Additionally, Apple’s second upgrade promises similar improvements for video. Cinematic mode is readying to gain more accurate depth-of-field effects for profile shots. It will also gain more accuracy for around the edges of hair and glasses.

Even on the heels of the release of the iPhone 14, Apple bringing quality-of-life improvements to the iPhone 13 is a massive plus. According to Dxomark, the iPhone 13 Pro suffers from depth estimation errors in Portrait mode. Most notably, areas around the hair being the largest example of the issue.

With luck, the new iPhone 14’s camera will bring something truly special that gets everyone to upgrade later this year. For now, iOS 16 at the very least gives iPhone 13 users a boost to portrait mode.